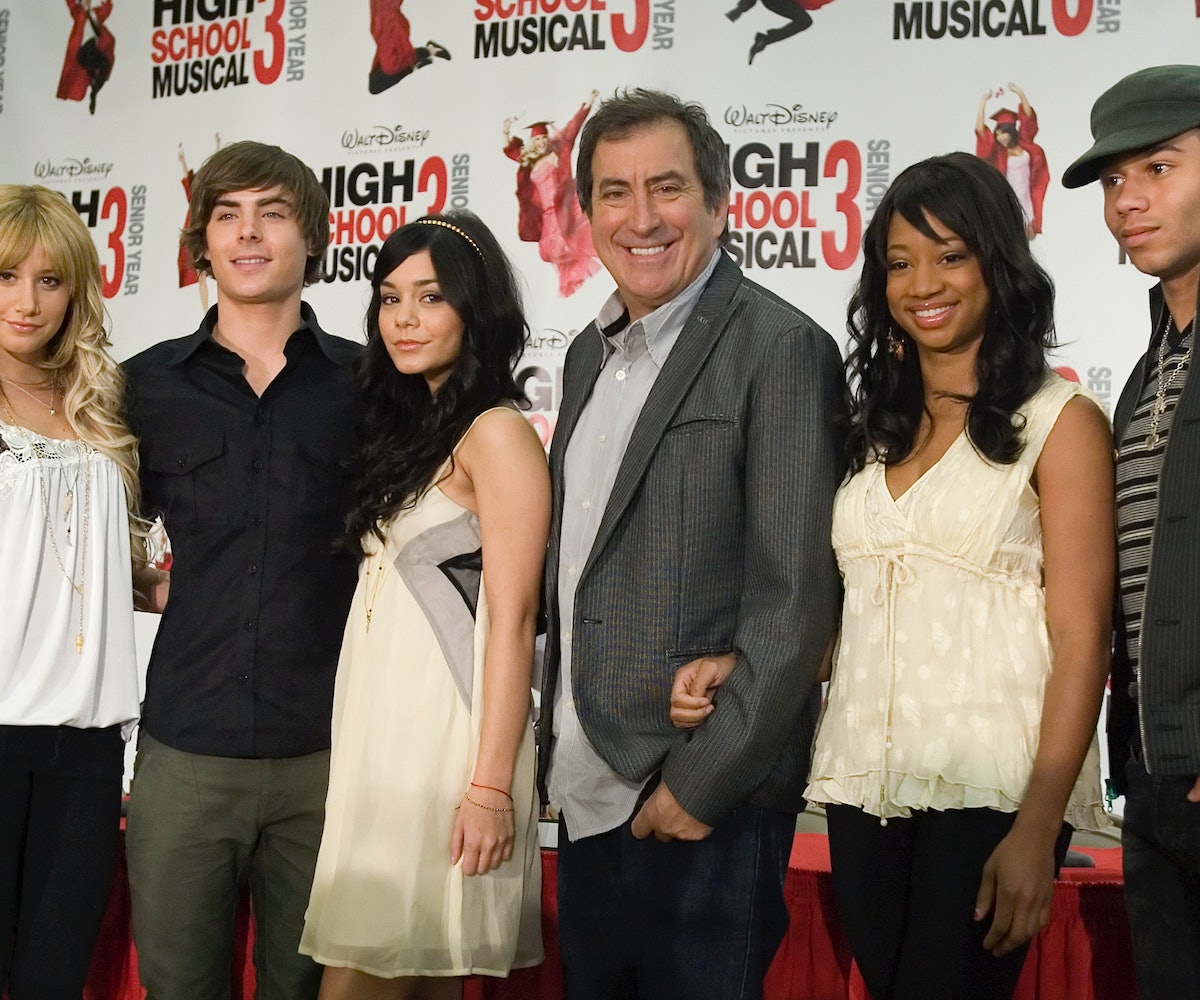 Halloween is responsible for a lot of reunions—usually for ghosts, zombies, and witches—but this year, it brought together some of the stars from our all-time favorite Disney film franchise High School Musical. Over the weekend, Vanessa Hudgens hosted what seemed to be the most epic Halloween party. We imagine that the entire invitee list was insane, but Ashley Tisdale, Monique Coleman, and Corbin Bleu showed up.

As you can see in the Instagram photos, Hudgens and Tisdale dressed up in Alice In Wonderland-themed costumes while Coleman came as Dionne from Clueless and Bleu rocked out as Lenny Kravitz. We're disappointed that Zac Efron wasn't there, but maybe he'll make it out next year!