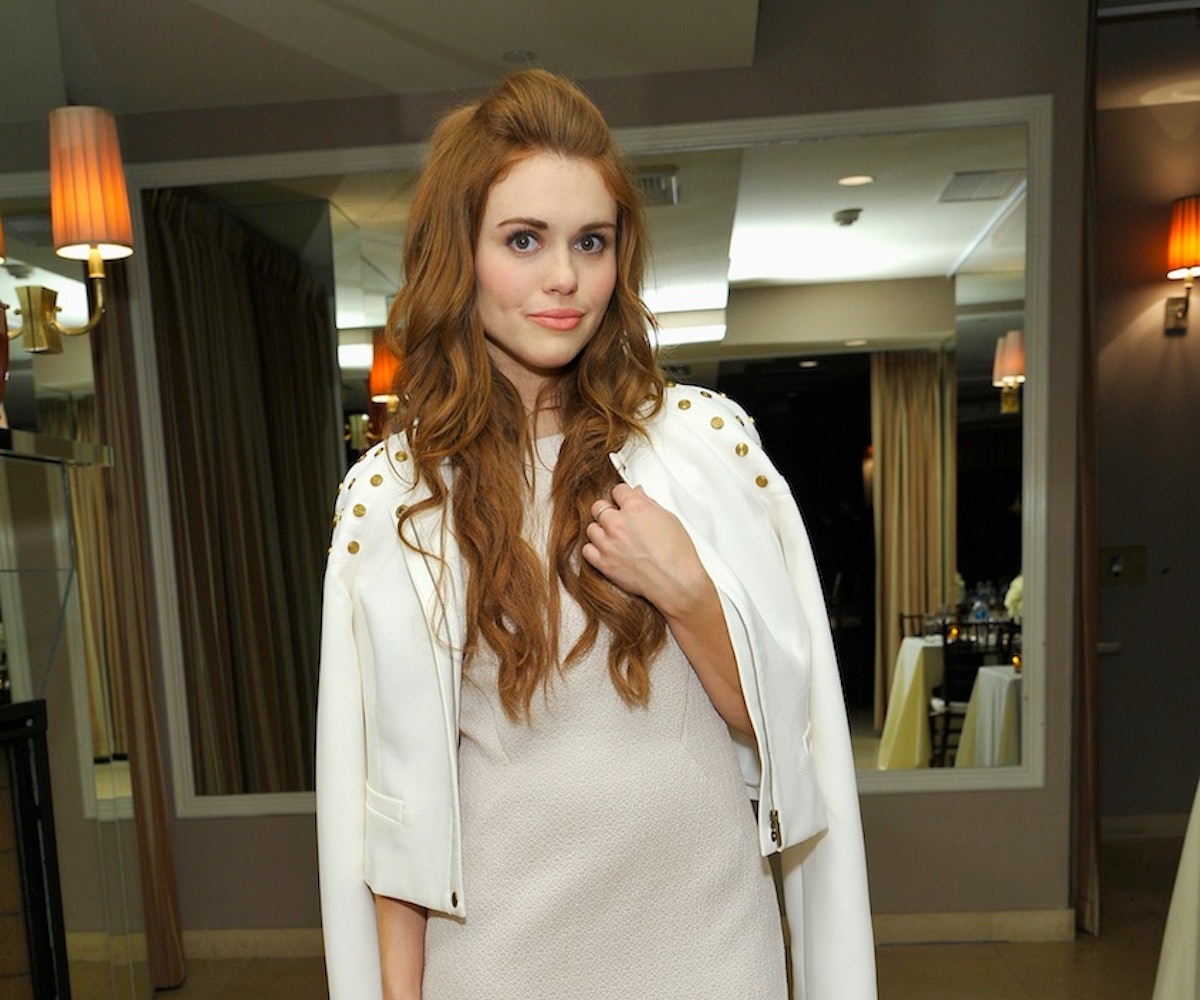 Even though this week was a little (OK, a lot!) inundated with Catching Fire news, The Hunger Games definitely wasn't the only major thing that went down from New York to L.A. to London. Karlie Kloss and Florench Welch got fancy for the American Museum Of Natural History's 2013 Museum Gala; Zosia Mamet gave winter dressing inspiration at Alice and Olivia's party, and Bip Ling and Poppy Delevingne helped Philippines typhoon relief.

So while you should most definitely make room in your weekend to see Katniss and Peeta in action (read our review!), first see all the parties you may have missed from this week.

After a long (too long!) Girls drought, they're baaaack! And along with the teaser GIFs and the trailer itself, Zosia Mamet gave some winter dressing inspiration vibes at Alice and Olivia's party in New York City. Shosh, we've missed you!

It's a good thing you can't get sick of The Hunger Games (or its awesome stars), because Jennifer Lawrence and the rest of the cast were EVERYWHERE. Talking about "stupid" running faces, stealing the show in sheer Dior, and generally just be awesome. Can Hunger Games Week just never end?

Poppy Delevingne and Bip Ling answered calls for the Philippines phone-athons. To help with the typhoon relief efforts, donate here!

NEXT UP
A Night Out
A Night Out With Rachel Bilson
Entertainment
Ebony Riley's "Deuce Deuce" & 9 Other New Songs Out This Week
Entertainment
Beyoncé Is Now The Most Awarded Artist In Grammy History
Entertainment
Harry Styles' "As It Was" Grammy Performance Featured A Silver Tinsel Onesie
Style + Culture, delivered straight to your inbox.