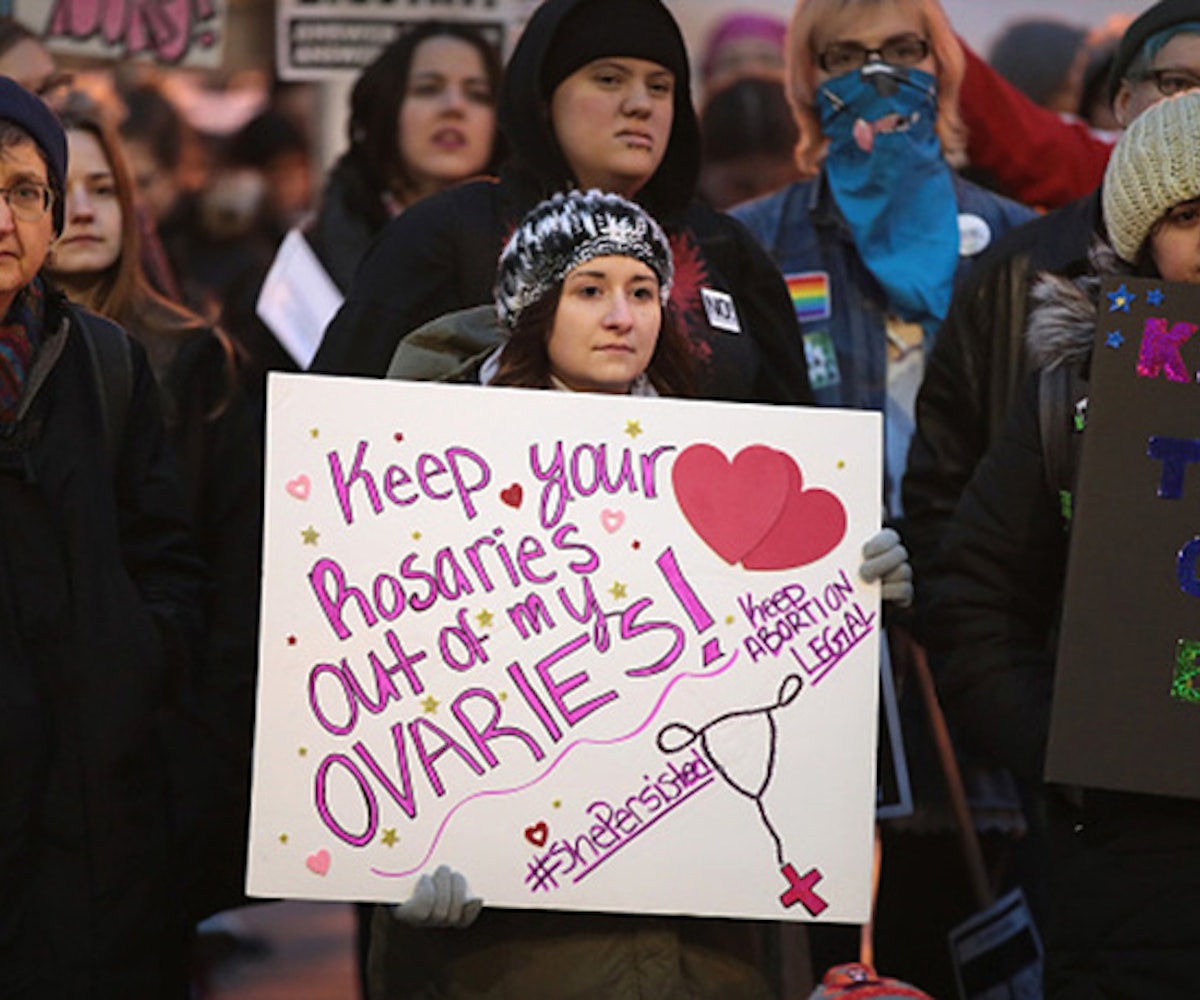 Earlier today, House Majority Leader Kevin McCarthy, a Republican from California, announced that they will be voting on a 20-week abortion ban next week. The Pain-Capable Unborn Child Protection Act would make it illegal to perform or attempt to perform an abortion after 20 weeks of pregnancy. They claim that at 20 weeks a fetus can feel pain.

"The Pain-Capable Unborn Child Protection Act will protect the voiceless, the vulnerable, and the marginalized," McCarthy said in a statement. "It will protect those children who science has proven can feel pain, and give them a chance to grow and live full and happy lives. We have an obligation to speak and defend for those who can't speak for themselves."

Although, the American College of Obstetricians and Gynecologists (ACOG) said this is simply not true. "The science shows that based on gestational age, the fetus is not capable of feeling pain until the third trimester," Kate Connors, a spokesperson for ACOG, told Live Science. The third trimester begins at 27 weeks.

The bill that the House will vote on next week makes exceptions for rape, incest, and other life-threatening circumstances; it also includes punishment for women who don't abide by the law. They could potentially pay a fine and face up to five years in prison.

As the GOP attempts to make it harder to access safe abortions, they also continue to put restrictions on birth control, leaving women in the U.S. with fewer and fewer options. Many fear that if this bill is to pass, the next step would be to ban all abortions.

NEXT UP
Beauty
Olivia Cooke’s Beauty Evolution, From Indie Ingenue to ‘House Of The Dragon’ Queen
Fashion
This Y2K-Beloved Bag Is The Most Sought After Item Of 2022
Life
NYLON Newsletter: September 30, 2022
Beauty
September 2022’s Best Beauty Launches Will Keep You Cozy And Cute Throughout The Fall