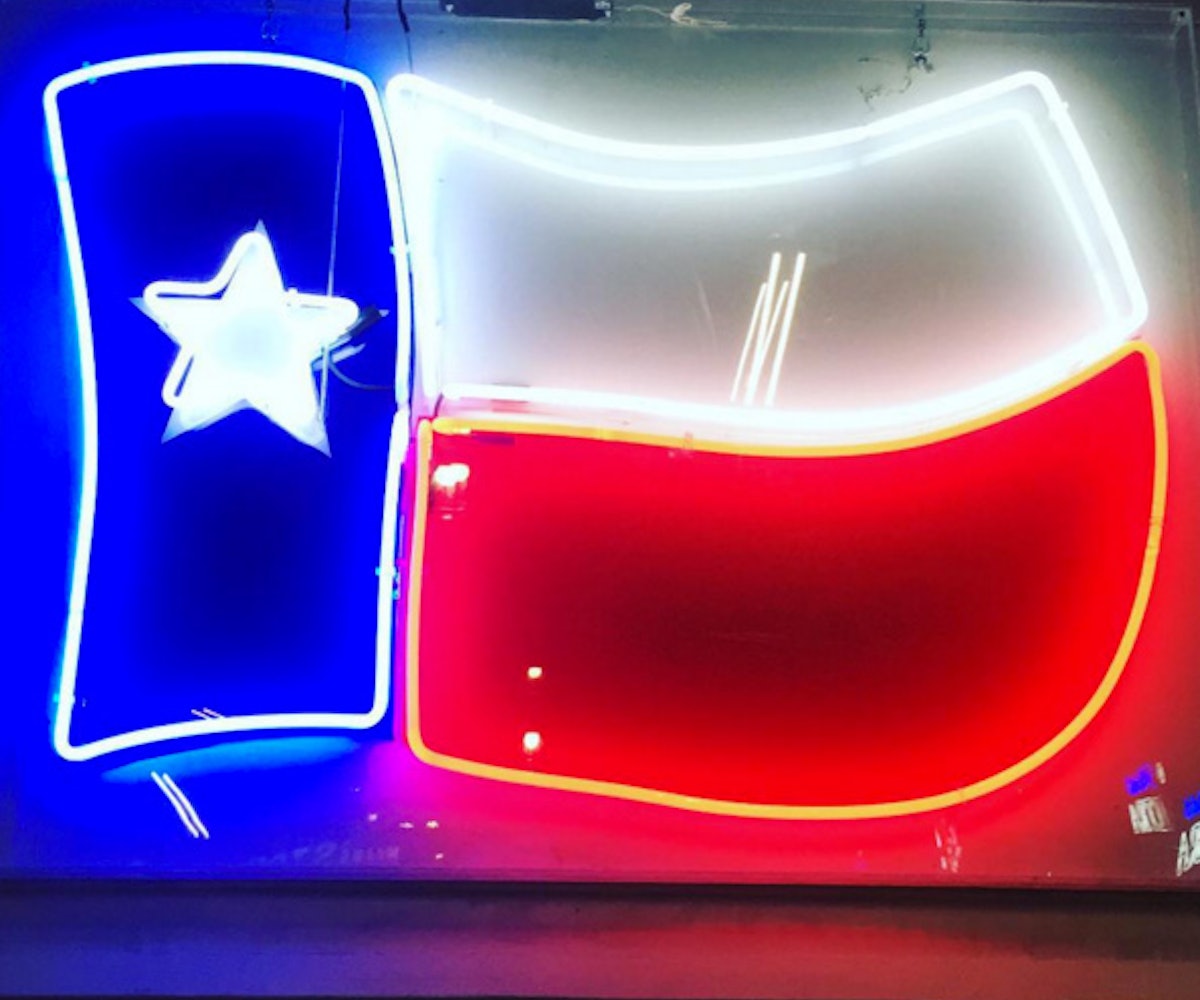 As of this week, people living in Houston, Texas can legally be discriminated against because of their sexuality, gender identity, race, age, and pregnancy. If someone doesn’t agree with some aspect of an individual, they can discriminate. Voters in Texas did not pass the Houston Equal Rights Ordinance—commonly known as HERO—and have put the metropolis steps behind its peers. How, after all the progress our government made this summer with legalizing same-sex marriage and the building campaign for transgender rights, did such a disgraceful thing happen? Fear.

A smear campaign against HERO, dubbed the bill “Houston Proposition 1 Bathroom Ordinance,” argued “any man, any time, can enter a woman’s bathroom simply by claiming to be a woman that day. No one is exempt.” It then jumps to say registered sex offenders could do the same and that a business would be fined for denying him or her access to the facility. “Protect women’s privacy,” it continues. “Prevent danger. Vote no on the Proposition 1 Bathroom Ordinance.” Aside from the campaign’s obvious bigotry and sincere prejudice, it instills fear and misunderstanding. Over half of the voters bought into it. There were even signs saying “NO Men in Women’s Bathrooms” outside polling sites. Because so many American’s still don’t understand what it means to be trans, the fear-mongering worked. That is not okay. Calling those negatively affected by the vote “perverts” and “mentally ill,” like a Red State post that went live last night, doesn’t help either.

At least 20 trans people have been killed this year, many of them trans women of color, because of a lack of understanding. Underneath yesterday’s vote is an inherent misunderstanding of gender identity and consequential fear of what one doesn’t know. It ignores the progress we’ve made and yields what progress might have been. It’s too late to reverse what happened. What needs to happen now is a louder battle cry for education and a means of humanizing the very thing the campaign demonized: the trans experience. Increased visibility is one way to do it, and talk of how hurtful transphobia is is another, but empathy is hard to instill in folks who are already afraid. What needs to happen is a unified declaration from the LGBTQ community that what happened in Texas this week is wrong. Simply wrong.

NEXT UP
Beauty
King Princess and Quinn Wilson Star In Ralph Lauren’s Valentine’s Day Campaign
Culture
6 Shows To Binge Once You've Finished 'The White Lotus'
Culture
Who Won At The 2023 Grammys
Culture
For The Girls Of Forever Magazine, What's Forever Is Friendship
Style + Culture, delivered straight to your inbox.