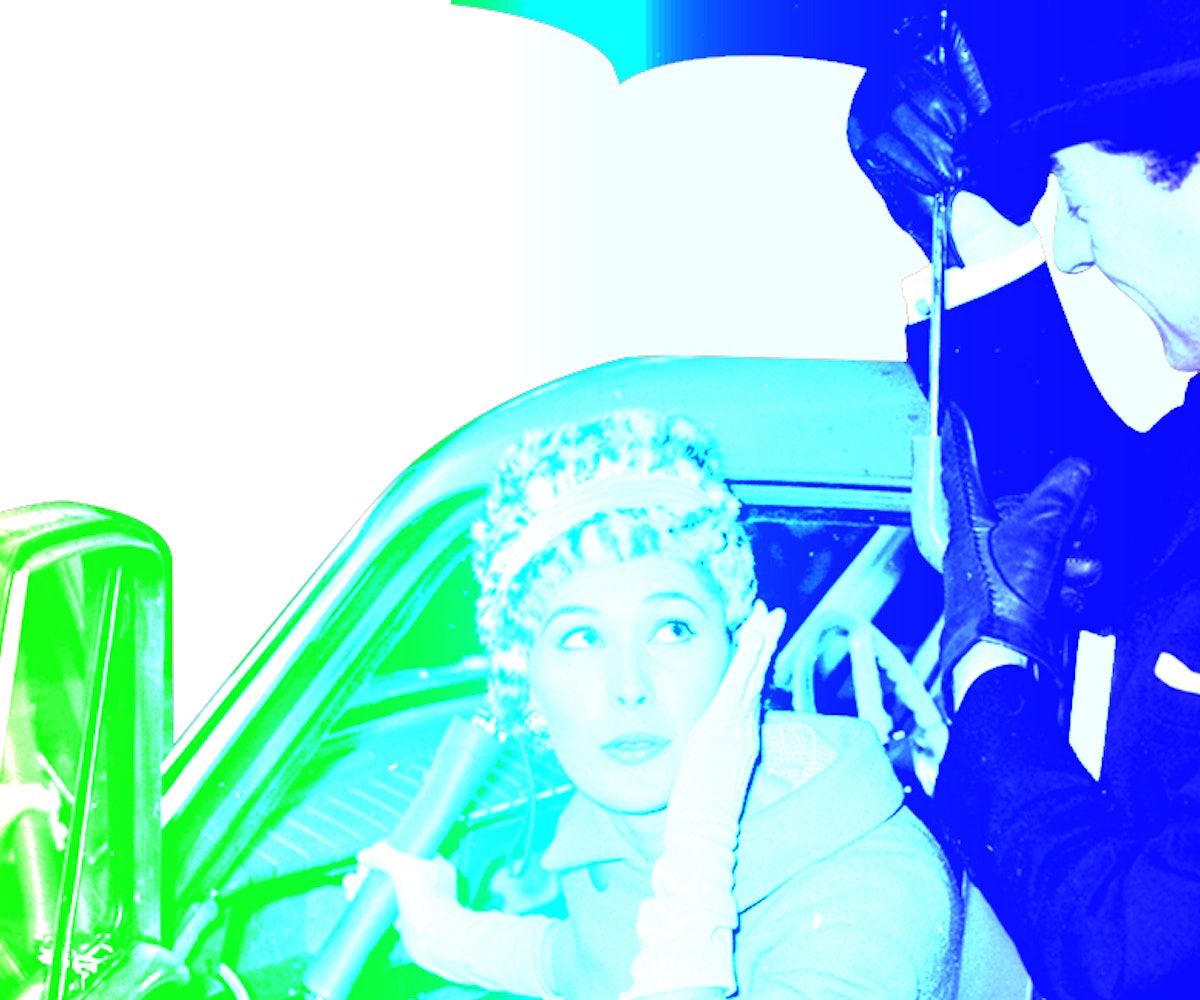 When it comes to saying no to friends, Cardi B has her own slightly aggressive, likely effective approach: “If I see you and I don’t speak/ That means I don’t fuck with you.” Fair enough.

But for the rest of us, rebuffing social advances must be addressed with more tact and gentleness. It’s trickier than declining a date, for sure—namely because the excuse “I’d rather just be friends” isn’t even true. As we get older, we tend to have less energy to spare for relationships outside of our immediate, curated orbit. It’s a time thing, too; after accruing friendships through three decades of living, chances are you’d rather continue to invest in a select number of strong bonds rather than disperse effort across scores of casual, superficial relationships. One no-bullshit dinner sussing through ALL the emotions is worth five coffee friend-dates that hardly scratch the surface, IMO.

This isn’t about self-importance or being snobby. This is about the hard fact that sometimes your free time is limited and you simply don't want to spend it with people you don't really dig. Of course, it goes the other way, too. People might not want to spend their free time on you. Or, as my therapist says not infrequently (and I struggle with swallowing), “Not everyone is going to like you.” That can cut! And, to top it off, it can feel really personal. But still—if you don’t prioritize performative friendships, you can assume everyone else doesn’t either. So say a colleague or distant acquaintance asks about grabbing drinks and, for whatever reason, that doesn’t sound like an appealing proposition to you. My friend Tess offered a good rule of thumb: “It depends on how much effort they’re putting into hanging out. Did they suggest a specific time or location? If not, you can usually get away with never making concrete plans. People often give up if they need to try.”

A valid point. Still, though, the oft-repeated “We gotta grab lunch soon!!” when bumping into someone you’d never lunch with is a refrain that should maybe die. Because while, like Tess says, “We gotta grab lunch soon!!” is a far cry from, “Hey! Wanna hit up Fish Bowl for lunch next Tuesday? 1ish?” it still doesn't need to be said at all. Because if it does result in you spending an hour eating a poké bowl and thinking about all the other places you’d rather be, you’re not doing any favors for anyone. You’re just wasting both your and this other person’s time. Though it may be harder to be honest in the moment, acting authentically is the ultimate courtesy.

Authenticity doesn’t necessitate brutality either. There's no need to say, “You’re not important enough to me to make time to further develop this relationship.” Like, really: Do not say that. Instead, focus on magnifying various truths: You’re traveling, you have some home projects to tackle, shit is weird with a new roommate—none of it has to be a lie. Just leverage what’s already happening and hope they get it.

Another pal, Julia, has a good rule, too: “Three polite declines in a row and you likely won’t be asked anymore,” she says.

Just as not every close friend you love would make a killer roommate, not every person you enjoy cocktail-infused conversation with at two parties a year would make a winning confidante. Sometimes relationships are best relegated to very specific arenas, and just because they don’t have the capacity to ALL be lasting, tight friendships, doesn’t make either party involved the loser. We’re all busy, we’re all adults, and we've all got a shrinking capacity for bullshit.