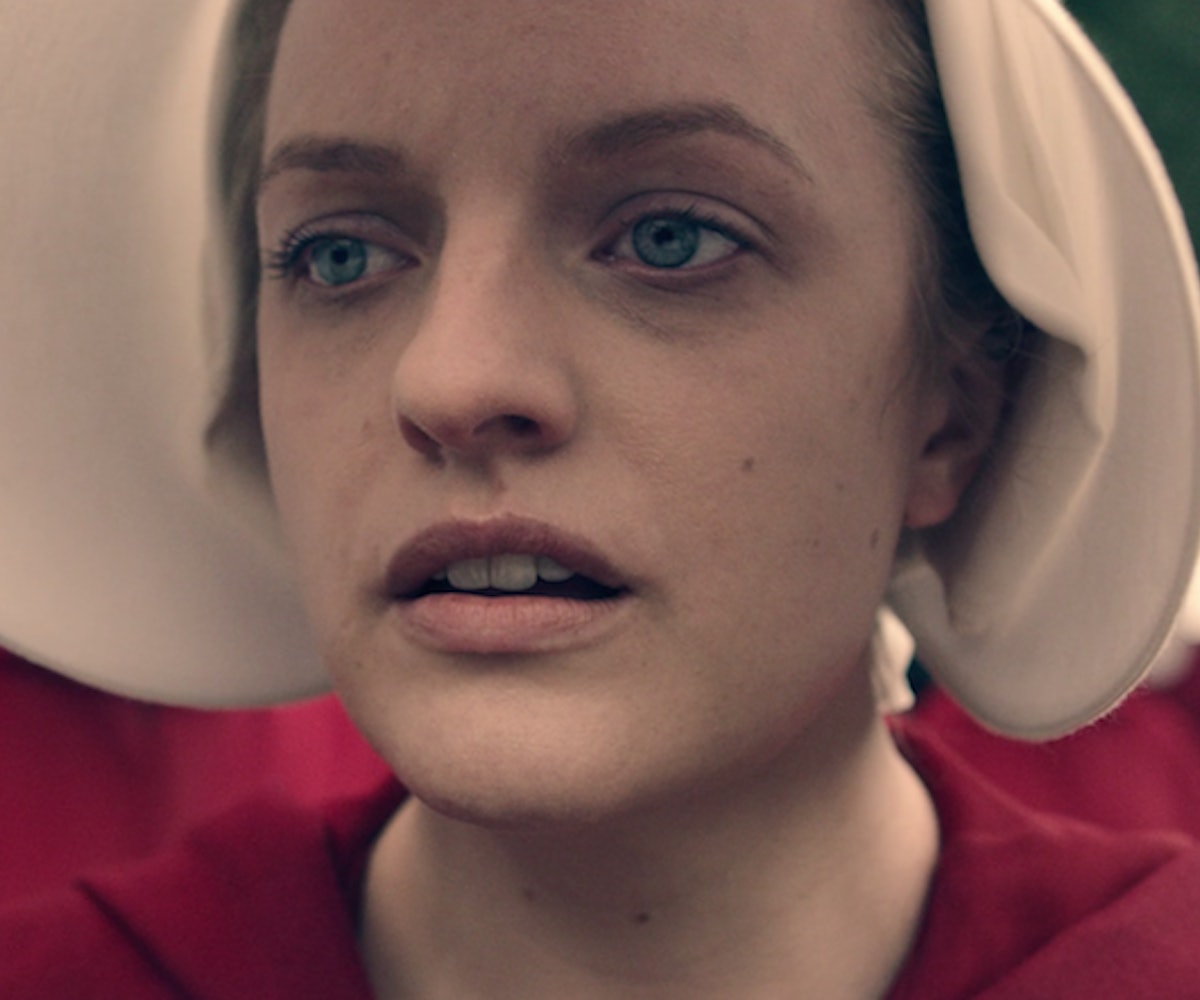 We may only be three episodes into the second season of The Handmaid’s Tale, but it’s clear that we won’t be escaping Gilead anytime soon. Hulu has just announced that its dystopian series has officially been renewed for a third season.

And while Hulu is pretty secretive when it comes to its viewership numbers, according to The Hollywood Reporter, the show's second season premiere saw double the audience from the show's initial debut.

But this news shouldn't come as a surprise. To date, the series has accumulated 30 prestigious awards, including multiple Golden Globes and a Peabody. The Handmaid’s Tale also won an Emmy for Best Drama last year, becoming the first streaming show to take home the honor.

No word yet on when to expect the release of the third season, but don’t worry. We still have the rest of Season 2 to keep us on our toes.