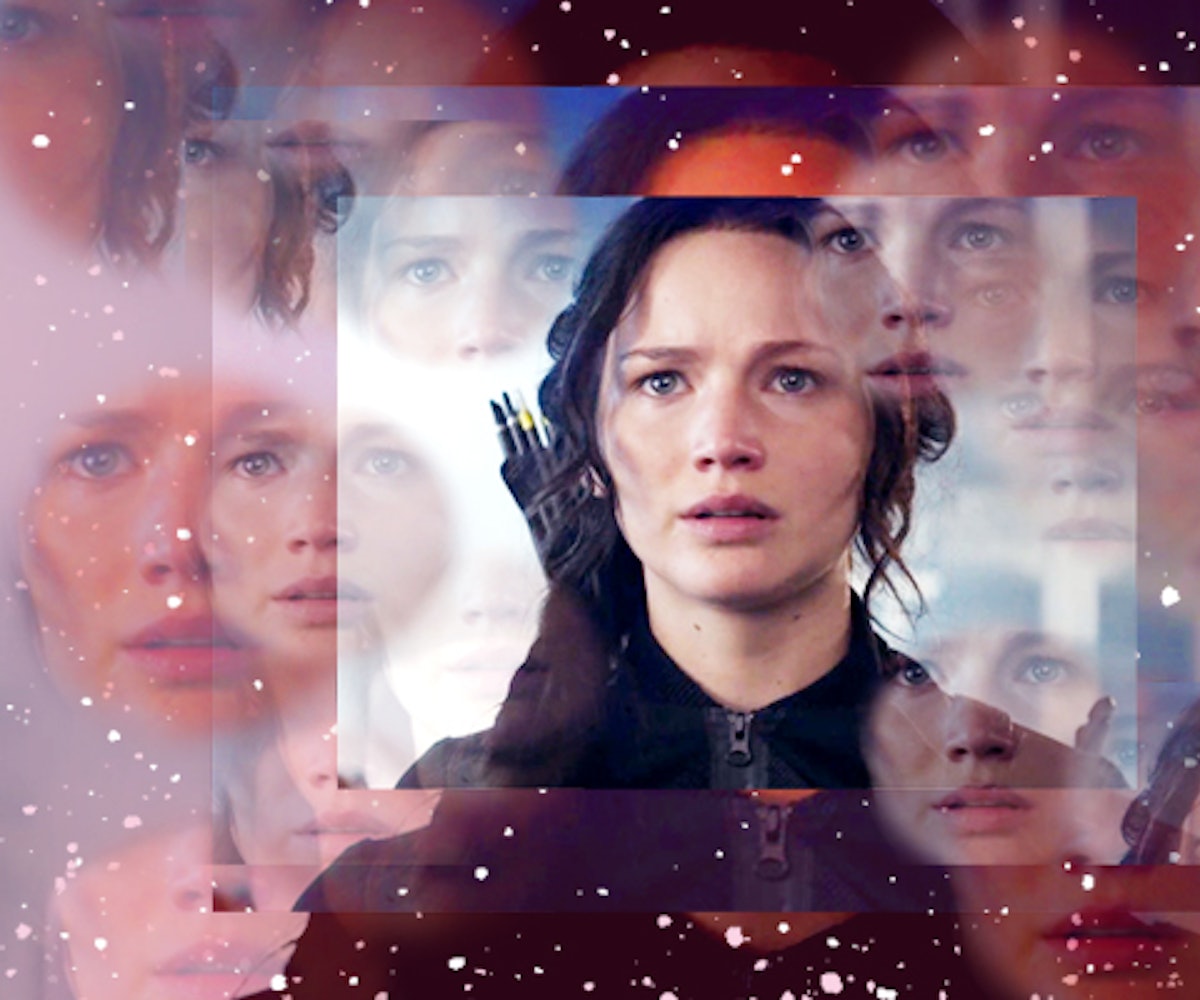 When Lorde curates a soundtrack for a badass film like The Hunger Games, you know it's going to be not only a killer compilation, but also a musical lesson in post-modern cinematic score. After visiting the set and speaking with the filmmakers and crew—as well as checking out the film's previous albums, which include tracks by Sia, Of Monsters And Men, The National, Arcade Fire, Kid Cudi, and even an original collaborative anthem by The Civil Wars and Taylor Swift—the 17-year-old set out to hand-pick each song on the soundtrack and even write and record an awesome original song, "Yellow Flicker Beat."

And even though we have to wait until November 17 to hear the album in its entirety, you can at least preview the totally rad lineup. With songs by Tove Lo, CHVRCHES, Q-Tip, Haim, Grace Jones, Raury, and a bevy of super awesome collaborations (Charli XCX feat. Simon Le Bon, Stromae feat. Pusha T, Chemical Brothers feat. Miguel), there's no doubting that this soundtrack will get us through the great District 13/Capitol War.

Oh, and did we forget to mention that there's going to be a Kanye West rework of Lorde's "Yellow Flicker Beat"? Yeah, we would have pre-ordered the album for that reason alone.

Lorde's 'Hunger Games' Trailer Is Here And It's So So Good