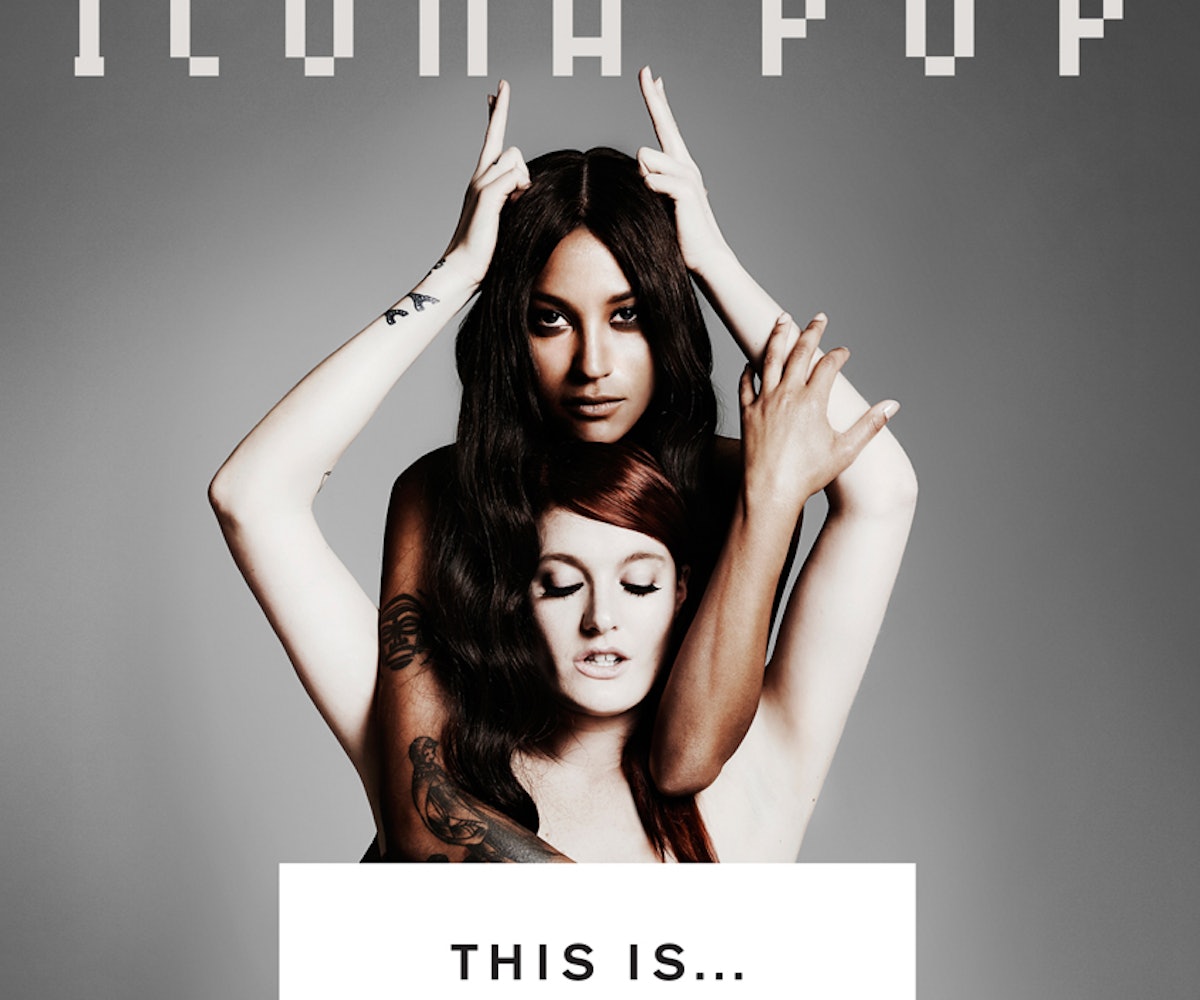 It's been a year since Icona Pop released "I Love It" and, let's be honest, we still love it. They followed up with "Girlfriend," which was a strong contender for our song of the summer. Now, finally, we're going to be able to dance, shake, and let our hair loose to an entire album from our favorite Swedish ladies, Icona Pop. Their sophomore album This is….ICONA POP will be out on September 24th, but you don't have to wait that long to hear more from the duo. Their newest track, "All Night" is out today--and we've got it!

Any speculation that this duo would be a one hit wonder that we would end up seeing on a VH1 special and tell our kids, "Hey, I remember that song!" can be put to rest. "All Night" has that same pop-y spark that made them so freaking catchy from day one, but with a less angry vibe than "I Love It." Icona Pop tells us that they have "the keys to open paradise," so it's still going to be a night for the books even if we're refraining from any pyro tendencies this time around. If "All Night" is a taste from the full album, then we're ready for the whole pop sundae to come this September.  --GWENDOLYN ROSEN