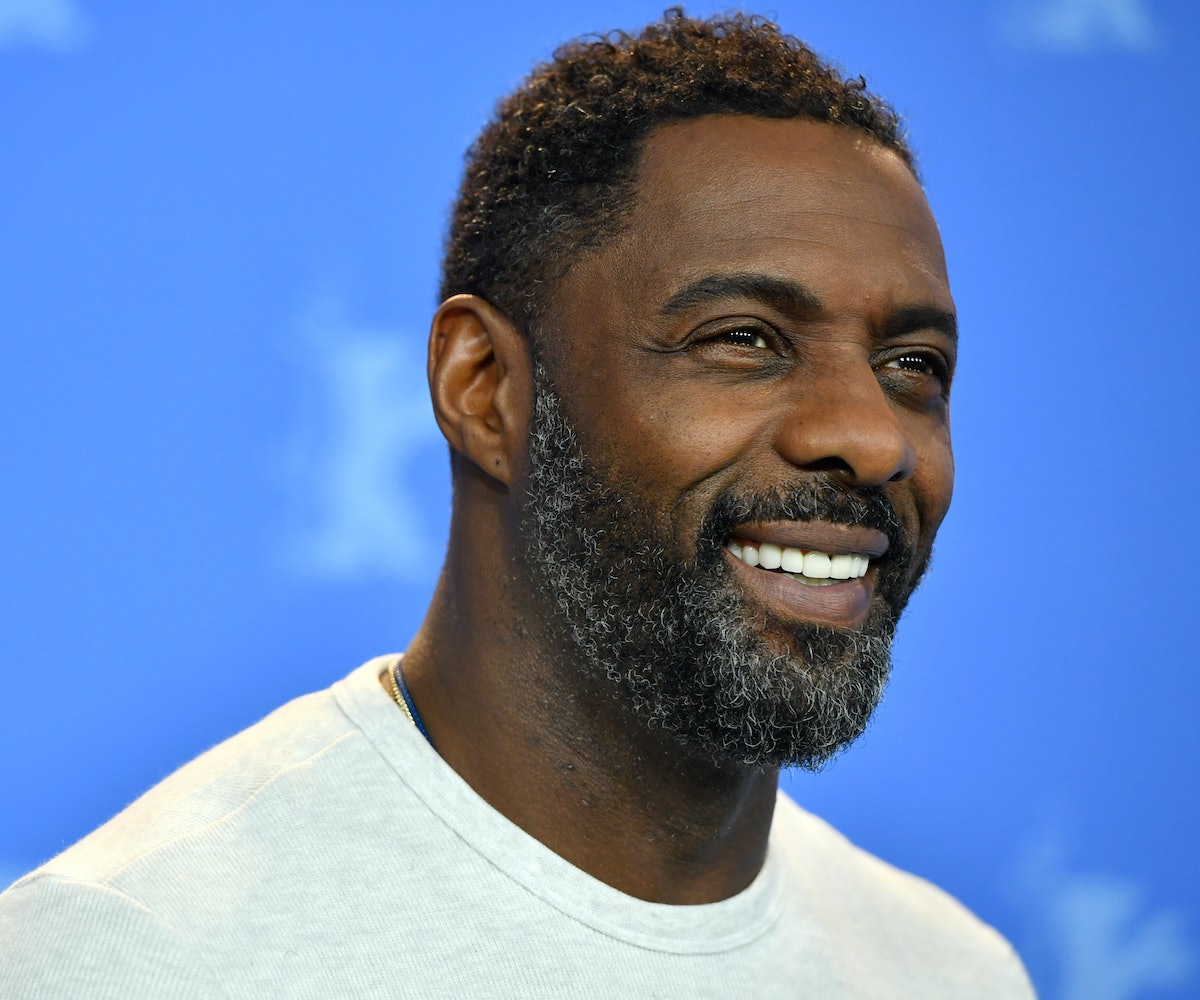 People was criticized for its Sexiest Man Alive selection last year (no offense Blake Shelton, but no). This year, it seems like the publication has come to its senses to announce a universally attractive man as the winner—Idris Elba—who I think we can all agree was long overdue for this award. If you beg to differ, you’re either not into men or you’re lying to yourself.

Although the state of the world right now is divisive, at least we can all come together to agree on this one thing. But, unlike the rest of us, Elba seemed surprised about his win. “I was like, ‘Come on, no way. Really?’” he said in his profile. “Looked in the mirror, I checked myself out. I was like, ‘Yeah, you are kind of sexy today.’ But to be honest, it was just a nice feeling. It was a nice surprise—an ego boost for sure.”

Even more sexy than the shoot—have you ever seen a smile more welcoming?—was Elba’s tweet announcing the news. After thanking People and his fans and gushing that he was “[honored] and thankful,” he urged everyone to vote in the midterms today, saying that it was “even more important” than the news of his win.

We’re glad Elba has now been granted the self-awareness of his character on The Office because he deserves to know.