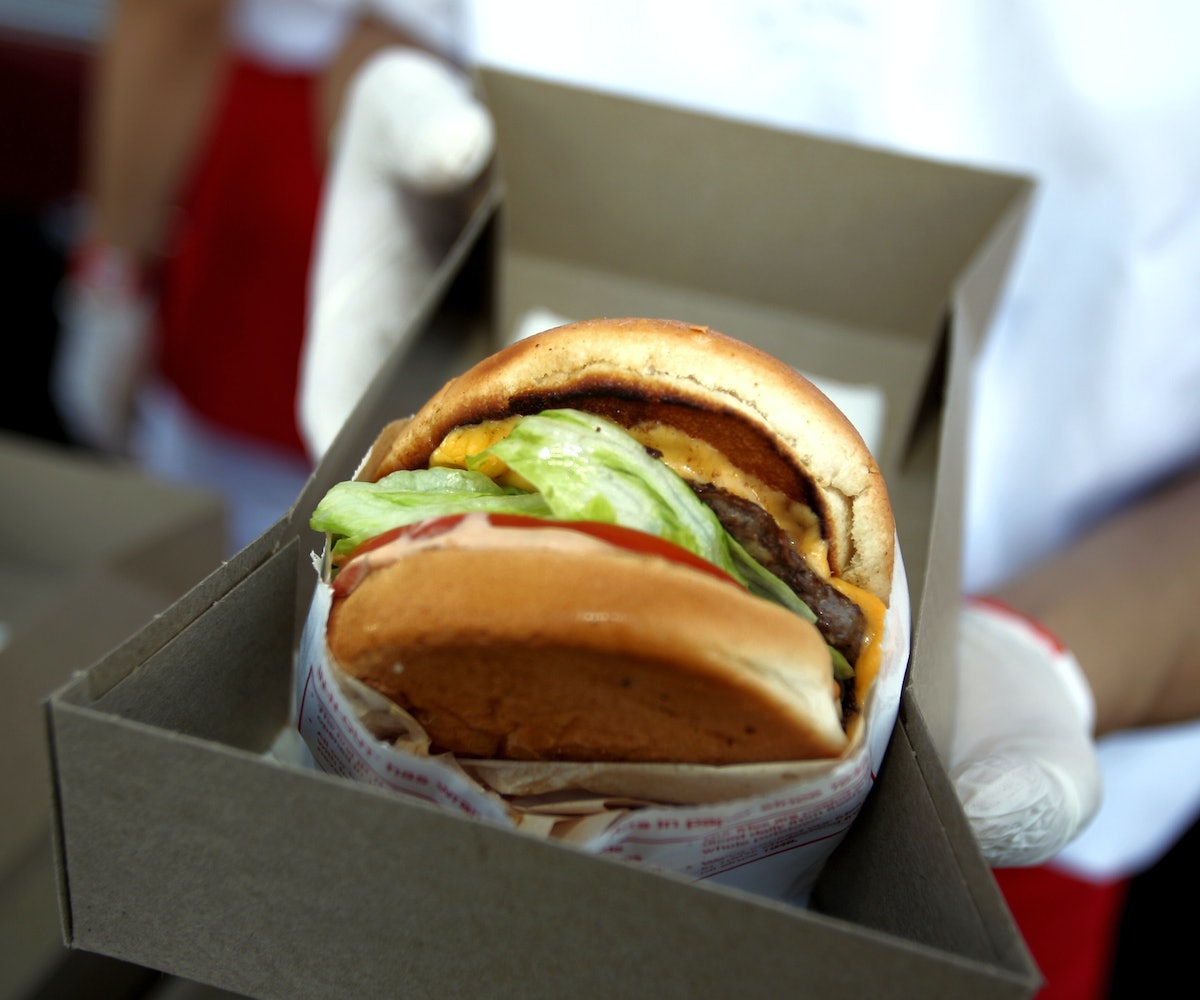 Eric Bauman, chairman of the California Democratic Party, has voiced his support of the In-N-Out boycott, tweeting, “Let Trump and his cronies support these creeps—perhaps animal style!” Other Californians have followed suit, voicing their disdain for the company's contributions.

Though their donations seem exclusively right-wing, the company has also donated $50,000 to a PAC called Californians for Jobs and a Strong Economy this year, a group founded by centrist Democrat David Townsend.

This is reminiscent of the Chick-fil-A boycott of 2012, which happened after the company was discovered to have donated to anti-LGBT organizations.