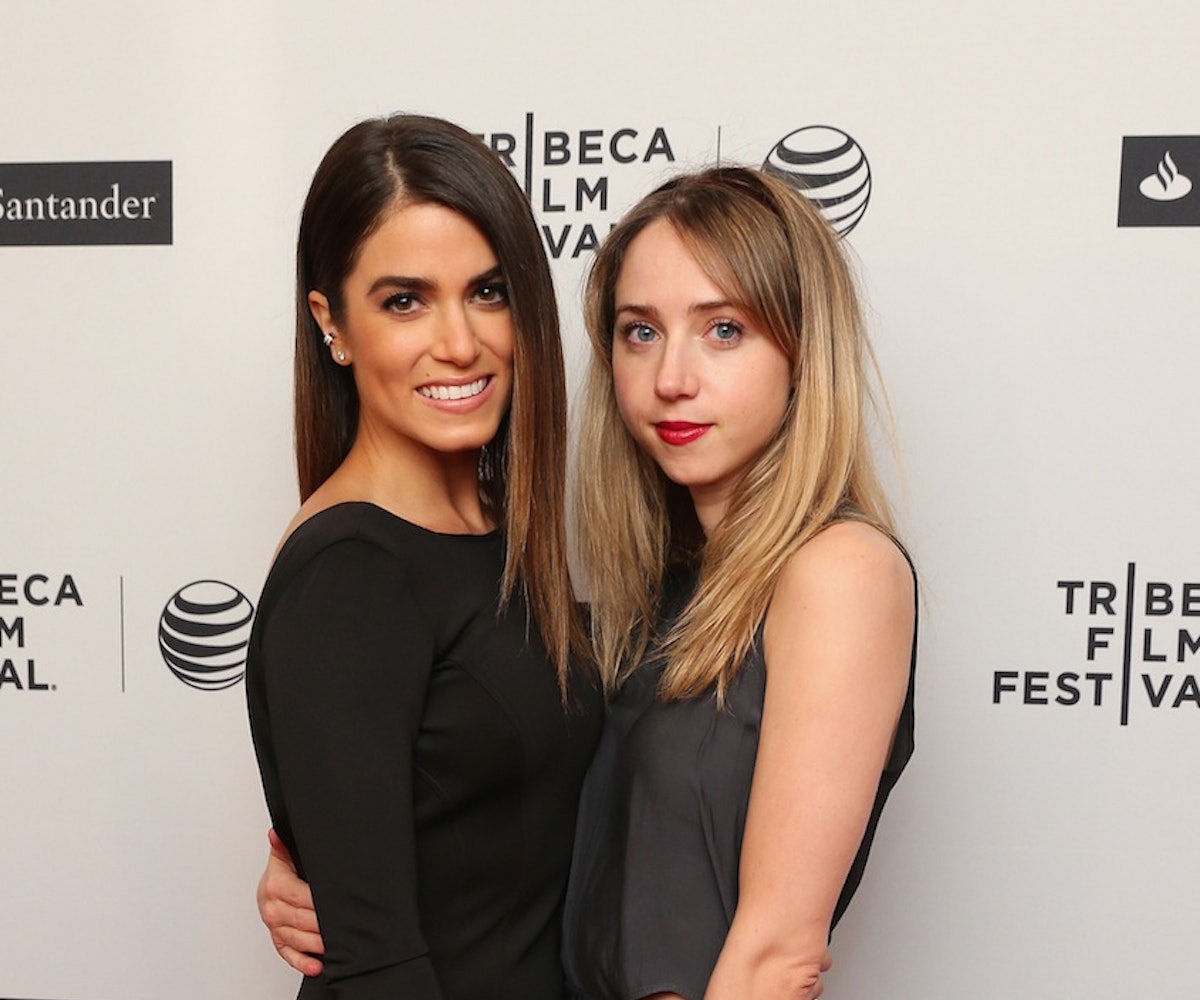 Joss Whedon's new movie In Your Eyes just premiered at Tribeca Film Festival over the weekend, but already the critically-acclaimed romantic drama is available to rent online! Starring Zoe Kazan and Nikki Reed, you can check it out right here, right now for just $5. How's that for instant gratification? Watch the trailer below, then head here for the full thing. (Indie Wire)

It's about time, but Lorde finally met the inspiration behind her hit single "Royals." The New Zealand pop star originally wrote the bombastic track about Kansas City Royals player George Brett, and the two finally were introduced last weekend in Las Vegas---and took a priceless photo to prove it, of course. Double the royals, double the fun? (Huffington Post)

Jack White is breaking records--but we're not talking literally. The musician has recorded a new 7" in just under four hours, smashing the currently held fastest time. Oh, and even better? He did it all live in Nashville, fittingly for a small crowd at his Third Man Records studio. (Pitchfork)

New York Magazine dubs Cara Delevingne the "only truly modern supermodel." While such a lofty title definitely depends on who you're asking (what about Karlie, Joan, and the rest of the A-List crew?), we're not going to argue with 30-plus photos of Miss Delevingne. (The Cut)

The countdown to the final season of True Blood  is ON. But if you're having a hard time waiting to watch the premiere on June 22, just play this creepy teaser on loop. (YouTube)

Emma Stone calls out Andrew Garfield for a sexist comment, we love her even more. (ELLE)