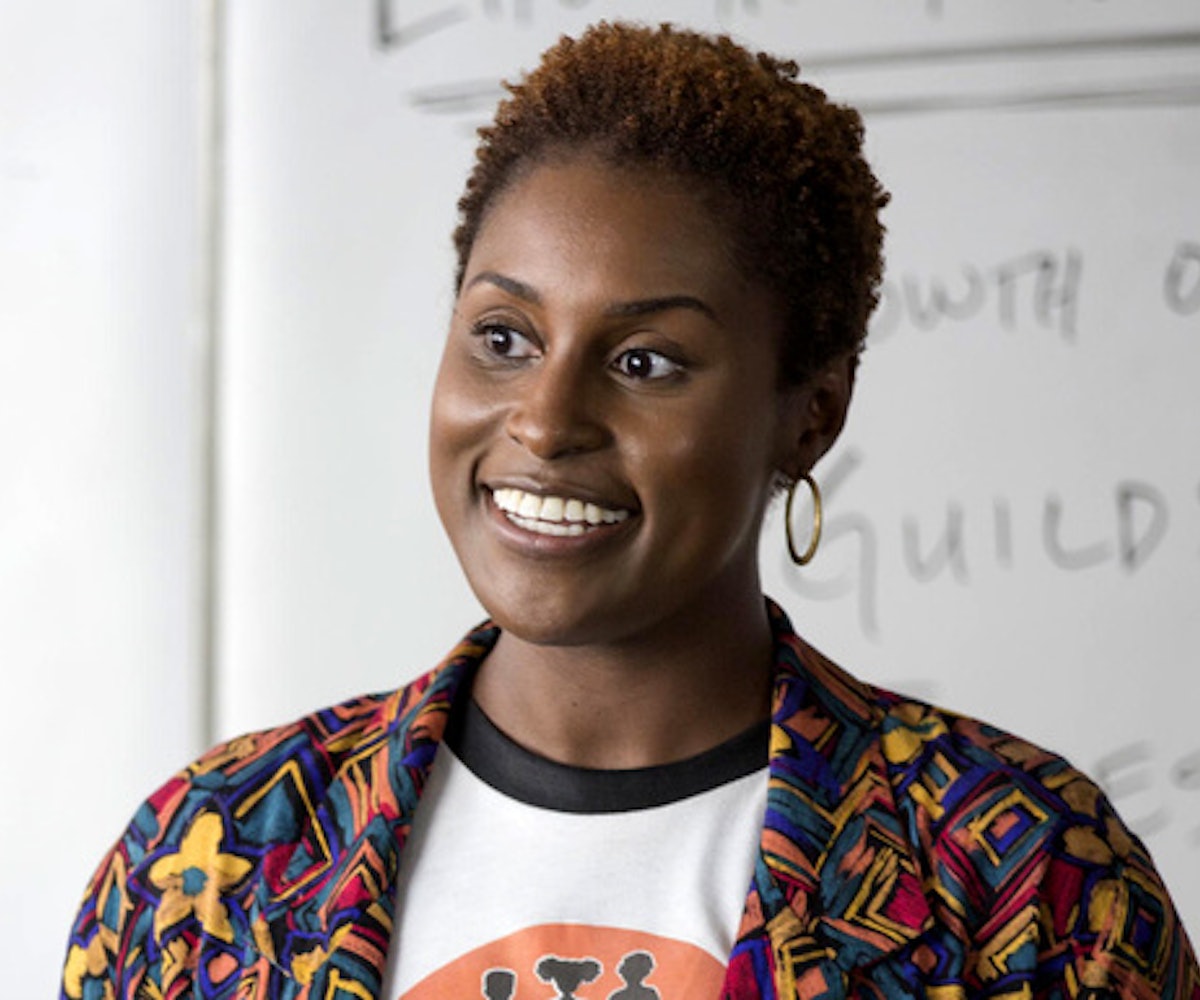 Are you #TeamTasha or #TeamLawrence? Well, you’ll have ample time to think it over because HBO’s Insecure has been renewed for a third season.

Creator, Issa Rae, made the announcement on Twitter, writing, “It’s hella official! #InsecureHBO has been renewed for another season on @HBO.” This news doesn’t really take those watching the show by surprise though. We’re only three episodes into the second season now, but we’re already ready for a spin-off about Issa and Molly’s singles antics. It also doesn’t hurt that HBO scheduled the show right after Game of Thrones, which, according to reports, helped majorly with ratings.

Ballers has also been renewed. Meaning, Sunday’s are going to remain hella lit. Let’s just make sure Solange and Raphael Saadiq sign on to continue handling the music for the show.