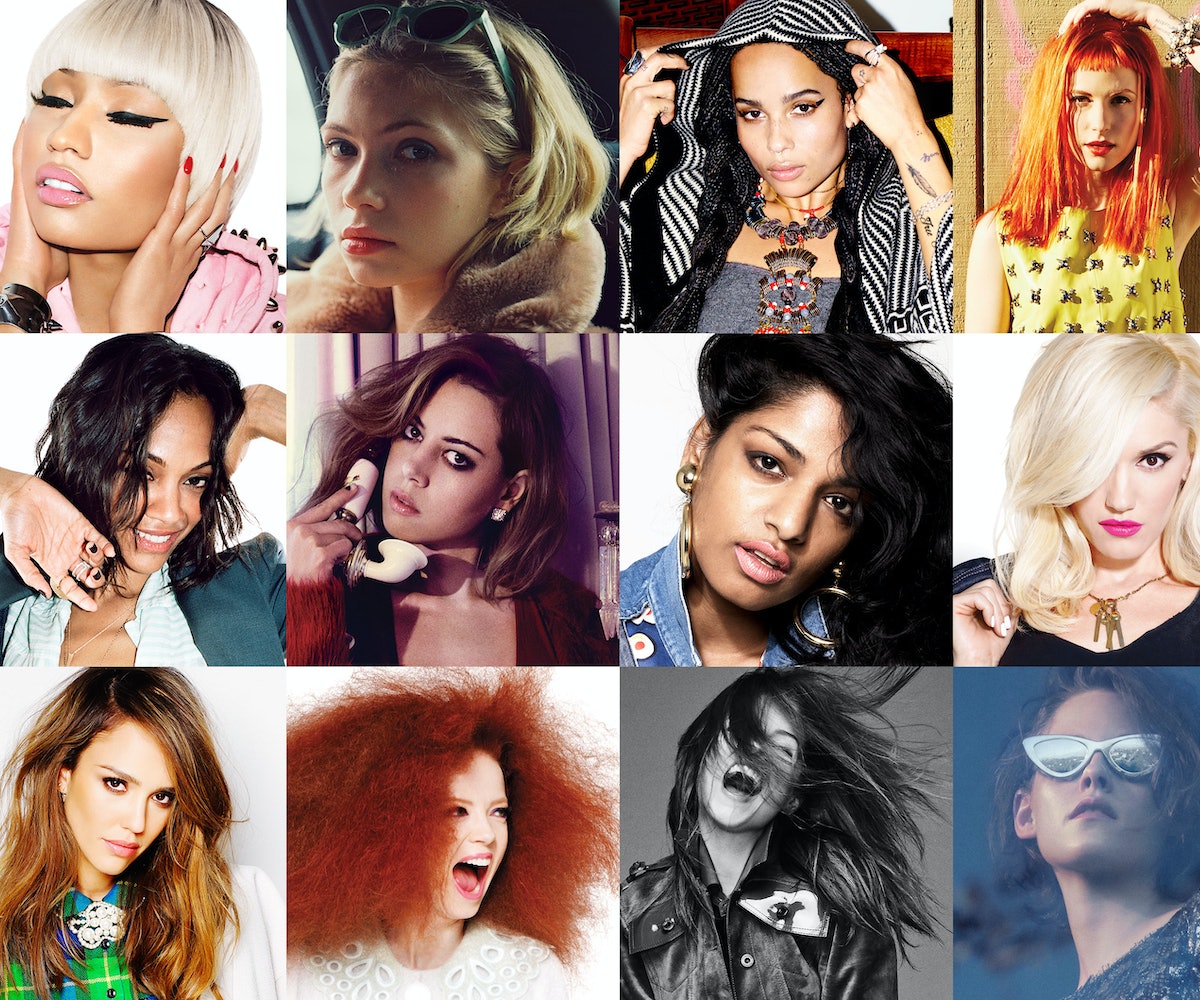 Living as a woman in this big bad (but still beautiful) world ain’t easy. Day to day, you’re going to run across as many downs as ups. Many of our very own NYLON stars—despite their beauty, fame, youth, and talent—have been there, too.

Because a little inspirational pick-me-up never hurts, we’ve collected a few of the best quotes from the stars, who've graced our magazine covers in the past, who in their own unique ways, are strong, self-possessed, and generally badass women. These are women who have become warriors, who chase their dreams, goals, and DGAF and are ready to let you know it.

Read through these quotes from 13 women for a healthy dose of feminist fire.