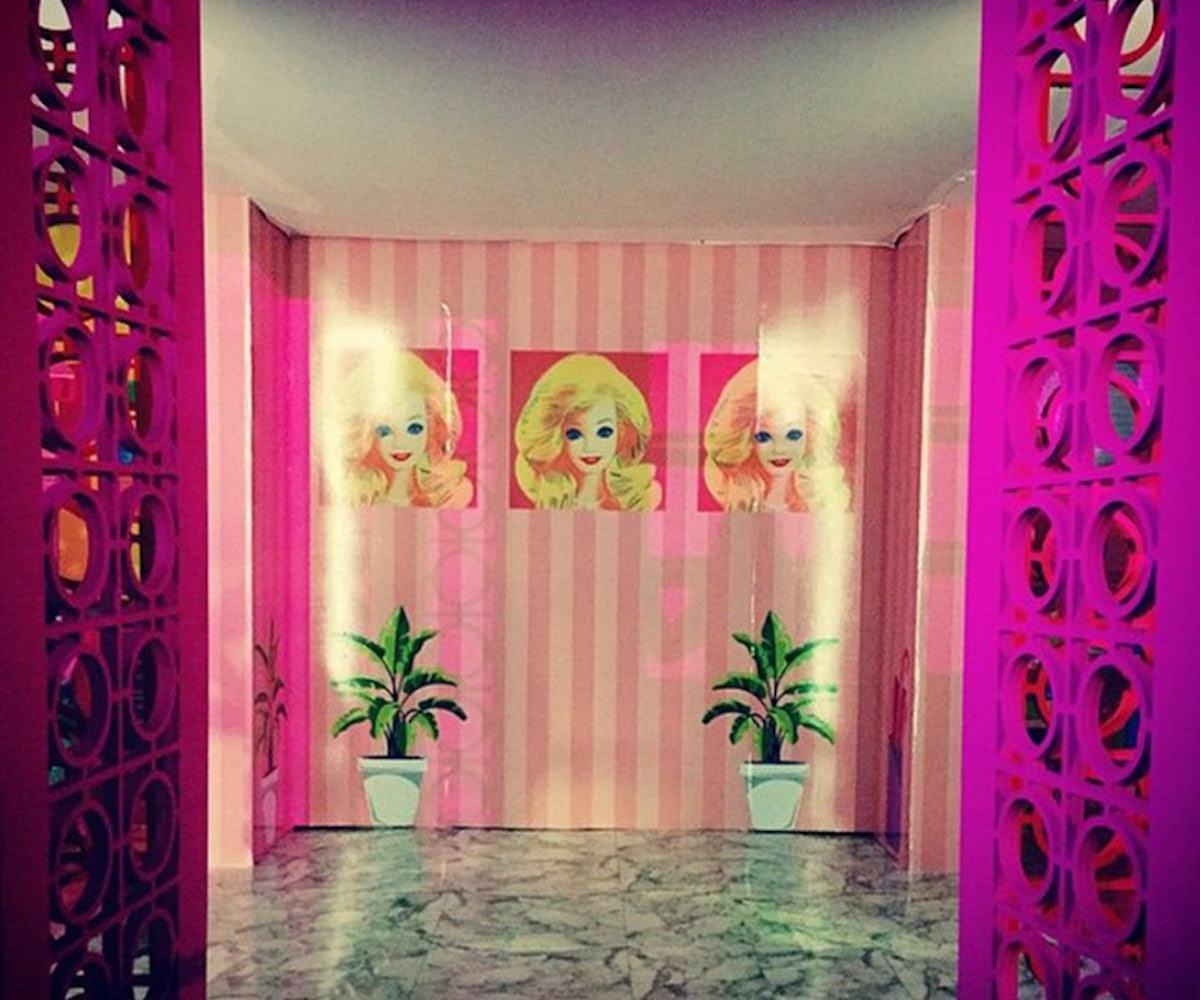 Here in NYC, it's about to get really cold out. If you live anywhere near us, chances are, you're experiencing the impending chill, too. After all, we are just a few weeks away from winter holidays like Christmas and New Year's Eve, so now is the time to freeze your buns off going to parties in the snow, freezing wind, and rain. But, if you're an art junkie, you might just have been lucky enough to head down to Miami for this year's Art Basel, where it's 80 degrees and pretty damn sunny. But since we know that most of you can't make it down to The Sunshine State, we're bringing Art Basel straight to you, in the form of epic party photos from Instagram. We’ve rounded up the best 2014 party snaps that have gone down so far—from Miley Cyrus hanging on stage with The Flaming Lips to a Barbie party that we wish we could be at every single day. Yes, these photos will either make your FOMO way worse or way better, depending on how you look at it (sorry in advance).

cue the rolling stones' "she's a rainbow" via @mileycyrus

how can we get all of this transported to our home? via @china_chow

caption contest for the weirdest thing that could've been said here. via @ryanmcginleystudios

any party that involves sharpie drawings by shantell martin is the one you'll find us at. via @shantell_martin

party tip: match your outfits to the art. via @vajiajia

.....and bring on the bubbly! via @delanohotels