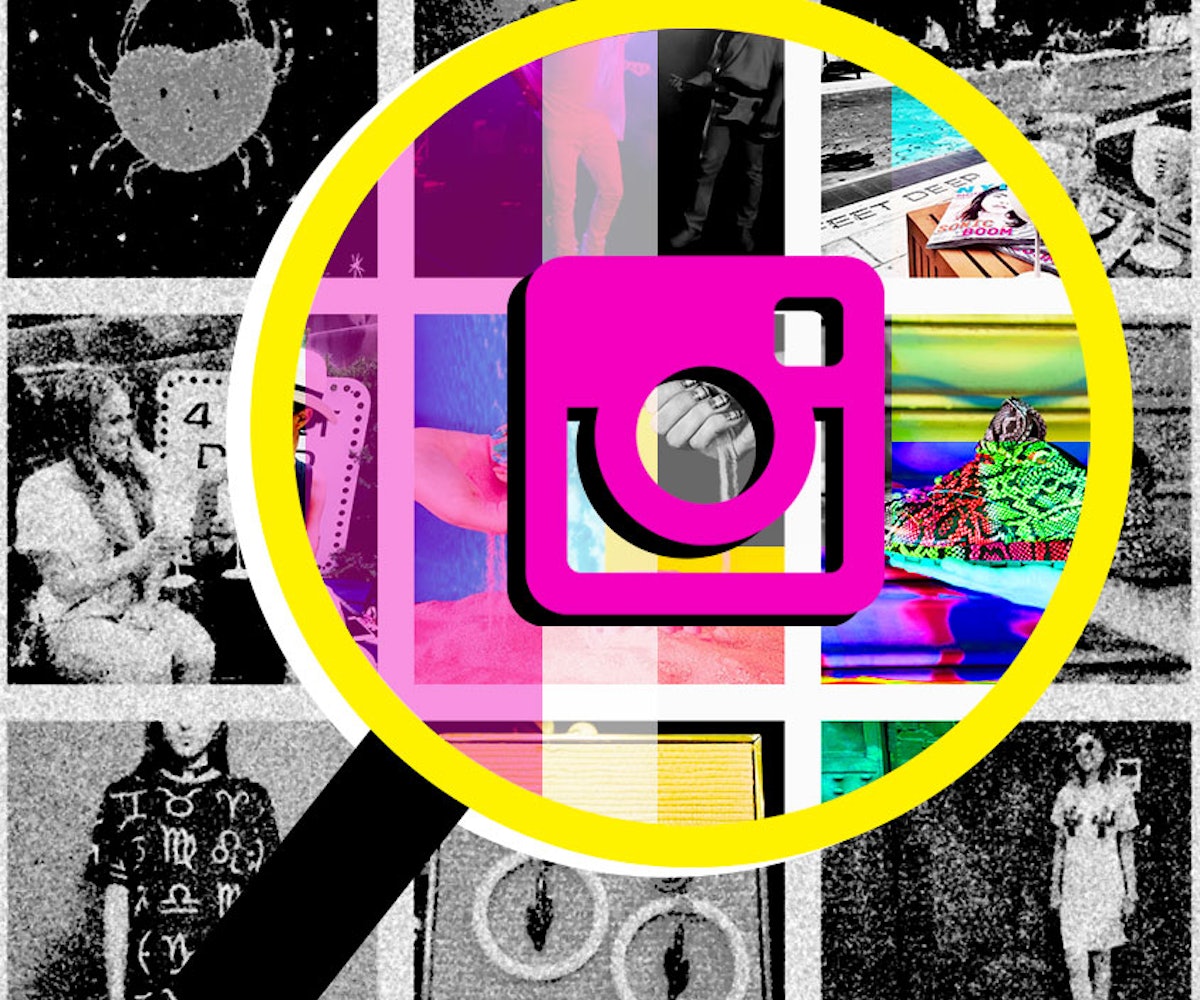 Nylon, if you didn't know, has many arms. On one hand, we have a longstanding magazine which has gone through plenty of different iterations, cover stars, and aesthetics. We also have a video team which has moved from doing stuff on the DIY, to larger pieces with giant, amazing stars. And we also have a web presence that has, since my tenure, tried to be an alternative, intelligent, but nonetheless cheeky space for women who like pop and who like culture, and like poppy culture. Lastly, we also have a web shop, which is really fun because it means we have a fashion closet always at our disposal. Sometimes, with these different elements to our brand (and how fast media is changing), we don't have a unified front when we should, but we are always figuring it out. And sometimes, our readers rightfully call us out on this fact. (For instance, we often tell our commenters that we don't cover Sean Penn because of his wildly abusive past, but longtime readers note that we wrote about him in an effusive way in an old issue of NYLON Guys. This is true. Or when another commenter pointed out that our headline about a period app being "BEST NEWS FOR WOMEN EVERYWHERE" is cisnormative. That is also true, and we were wrong.)

Today, we were alerted to a brewing issue on our NylonShops Instagram account. We try hard to be inclusive of the people who wear our images, and often regram and repost photos (with credit, of course). And we added a filter to the image that lightened the whole darn thing (for the record, it was Lark).

A few months ago, Racked wrote an incredible piece about the subtle racism of Insta-filters, which blows out everyone's faces in a "vintage" style. The reason, according to them, that it feels vintage is because, "Kodak's film was so bad at capturing the different hues and saturations of black skin that when director Jean Luc Godard was sent on an assignment to Mozambique in 1977, he flat-out refused to use Kodak on the grounds that its stock was 'racist.' Only when the candy and furniture industries began complaining that they couldn't accurately shoot dark chocolate and brown wood furniture did Kodak start to improve its technology." So, yes, the blown-out nature of vintage filters actually speaks to a long-term institutional racism—even if it DOES get rid of any skin blotchiness. (Bright flashes do the same.)

So when @SheLovesDresses was notified of our regram, she said we whitened her skin. Indeed, @SheLovesDresses appears lighter in our Instagram photo, and for that we sincerely apologize. NYLON, like most media companies, uses one specific filter in our Instagram photos so that there’s a unified feel to everything we post—a vibe, if you will. But maybe that’s not the best way to go about visually defining a brand, especially if the result is that it washes out someone’s skin tone. We’ve been relying on Instagram’s filters to have our images tell an ongoing story, but if those filters are counterproductive to the larger goal of anti-racism, it might be time to find a new method. Is there a difference between using a filter and deliberately Photoshopping someone's skin lighter? Perhaps the answer is: maybe in intention, but not in result. :

"It pains me to think that you felt this way. We put all of our photos through one of several Instagram filters (in this case it was Lark) to unify the overall look and feel of our feed when #regramming from other accounts—often celebrating fans of ours. Most Instagram filters tend to blow things out in a "vintage" fashion and if you'll notice it is the entire image (t-shirt included) appears lighter. We have now enacted a policy not to put anyone's reposted images through filters so as not to lead to any misconception." This is a policy we are enacting, effective immediately.

So the question is this: Does this count as skin lightening? And, furthermore, does that even matter? Here’s an unfortunate thing about working in the media: It’s not an industry that gets it right all the time. In fact, fashion magazines are largely responsible for upholding a lot of the impossible standards that keep women down through white-washing, fat-shaming, heteronormativity, and classism. That being said, there’s a new generation of editors working in media and many of us are trying our hardest to change things. We are self-identified feminists who know that our industry of choice needs an overhaul through intersectional improvements: Increasing the diversity of the women we represent and changing the way we talk about women in general—our cover story with Zoe Kravitz is a small step in that direction, and within that issue is an interview with Laverne Cox—both stories directly address racist practices. It’s an uphill battle but, especially online, change feels possible for the first time.

We're not claiming to know everything about how to make the world a less racist place—that wouldn't be productive. What we're doing is listening to your feedback, so please keep giving it. But the best way to do so is respectfully, because, across the board, sometimes we do things we don't realize we are doing, so the best thing for us is to adjust, course correct, and constantly be thinking.