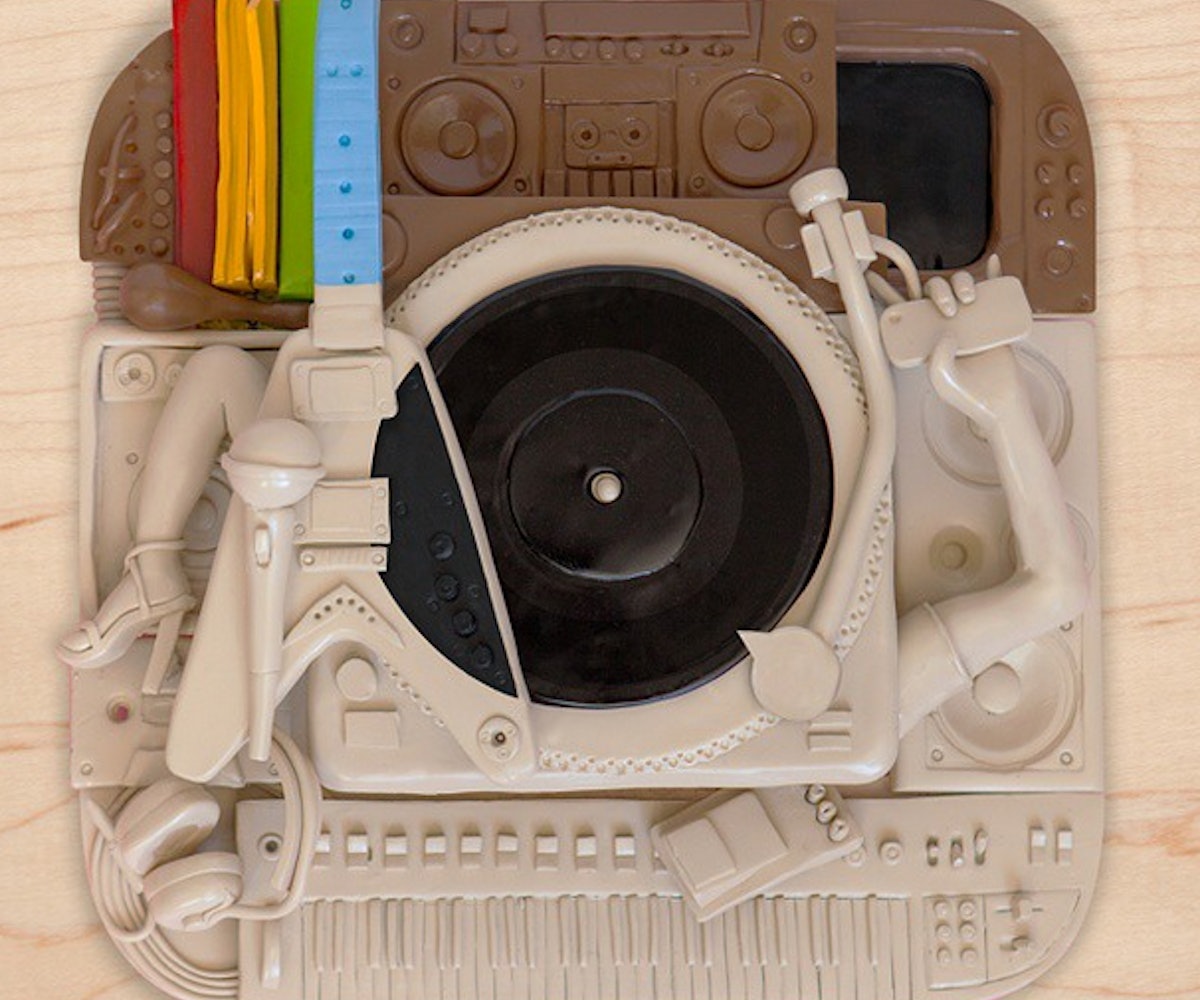 Not content with being the worldwide leader in FOMO distribution, Instagram is getting into the music game. By launching the official @music account, the Facebook-owned photo-sharing app plans on spotlighting the musicians—both famous and obscure—that already use it. For its first posts, the account is profiling Tonight Show bandleader and Roots founder Questlove, along with a Japanese math rock band called Tricot.

Instagram Founder and CEO Kevin Systrom laid out their idealistic mission in the account's . Basically, if you follow the account, you'll get interview snippets, mini-profiles, short music lessons, and exclusive photos. They hired writer Alex Suskind to be the editor of the account, and he'll be responsible for updating it Tuesday through Sunday with one post a day. Instagram stresses that this is not a new product like Hyperlapse or Layout. It's merely a way for the company to leverage its content by curating it for readers.

This reminds us of Tumblr's attempt to do the same thing. It was called Storyboard, and it failed miserably.