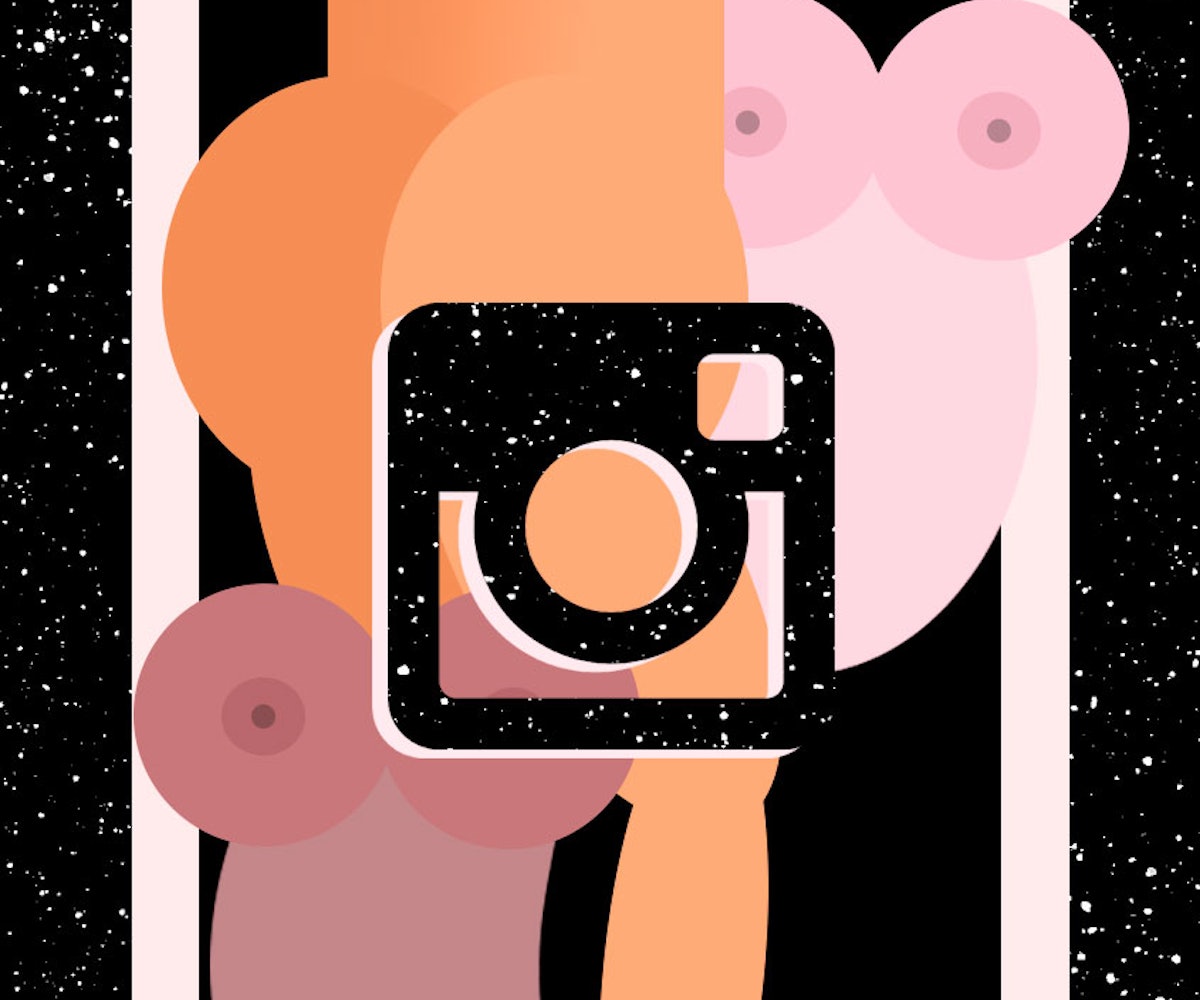 For months now, Instagram has been under hot fire for its contradictory nudity policy, specifically with all the #FreetheNipple and nonsense surrounding censoring female bodies on the photo-sharing app. During Vanity Fair's New Establishment Summit in San Francisco on Tuesday, cofounder Kevin Systrom said that he is in the process of looking into alternative options to resolve the sensitive issue.

No official confirmation on R-rated Insta yet, so those of you who partake in naked selfies will have to keep them on Snapchat.