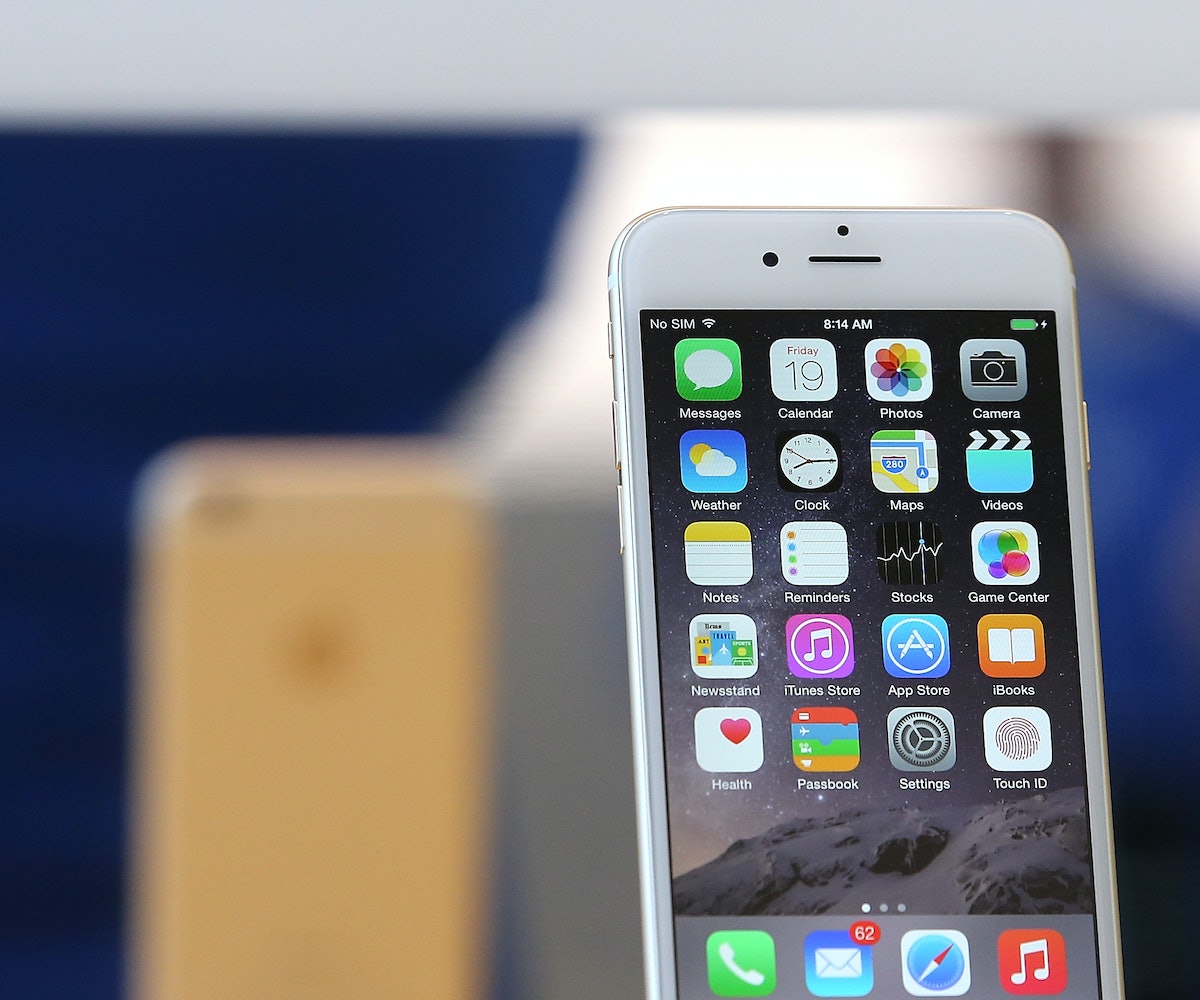 Apple is in the singular position of being able to drastically alter one of their flagship products without sacrificing a dip in popularity. That theory will likely be put to the test next year when Apple supposedly releases the iPhone 7 without the 3.5mm headphone jack. It's a rumor that's been around for a while, but that recently gained more traction courtesy of the Japanese Apple rumor hub, Macotakara, who claims to have a very reliable source.

Instead of the traditional jack, Apple will make their lightning port compatible with audio, which means the headphones—including Apple earbuds—you own now will no longer work on an iPhone without an adapter. Instead, you'll have to use wireless Bluetooth headphones, or ones specifically made for the lightning port (the same one that accepts your charger).

The purpose of this incredibly disruptive move is to make the iPhone up to a full millimeter thinner—do we really need a thinner iPhone?—but also to sell you more stuff. By rendering your headphones and earbuds obsolete, Apple will be able to charge you more for their Beats-manufactured products, as well as for adapters. It's a pretty insidious move from a company that knows it's holding you captive.

Other reports suggest that Apple has not settled on the final design for the latest model, which is set to debut next fall, and are testing up to five prototypes. It's obviously still too early to what Apple will do, but the headphone rumor had been around long enough that unfortunately, it seems likely.