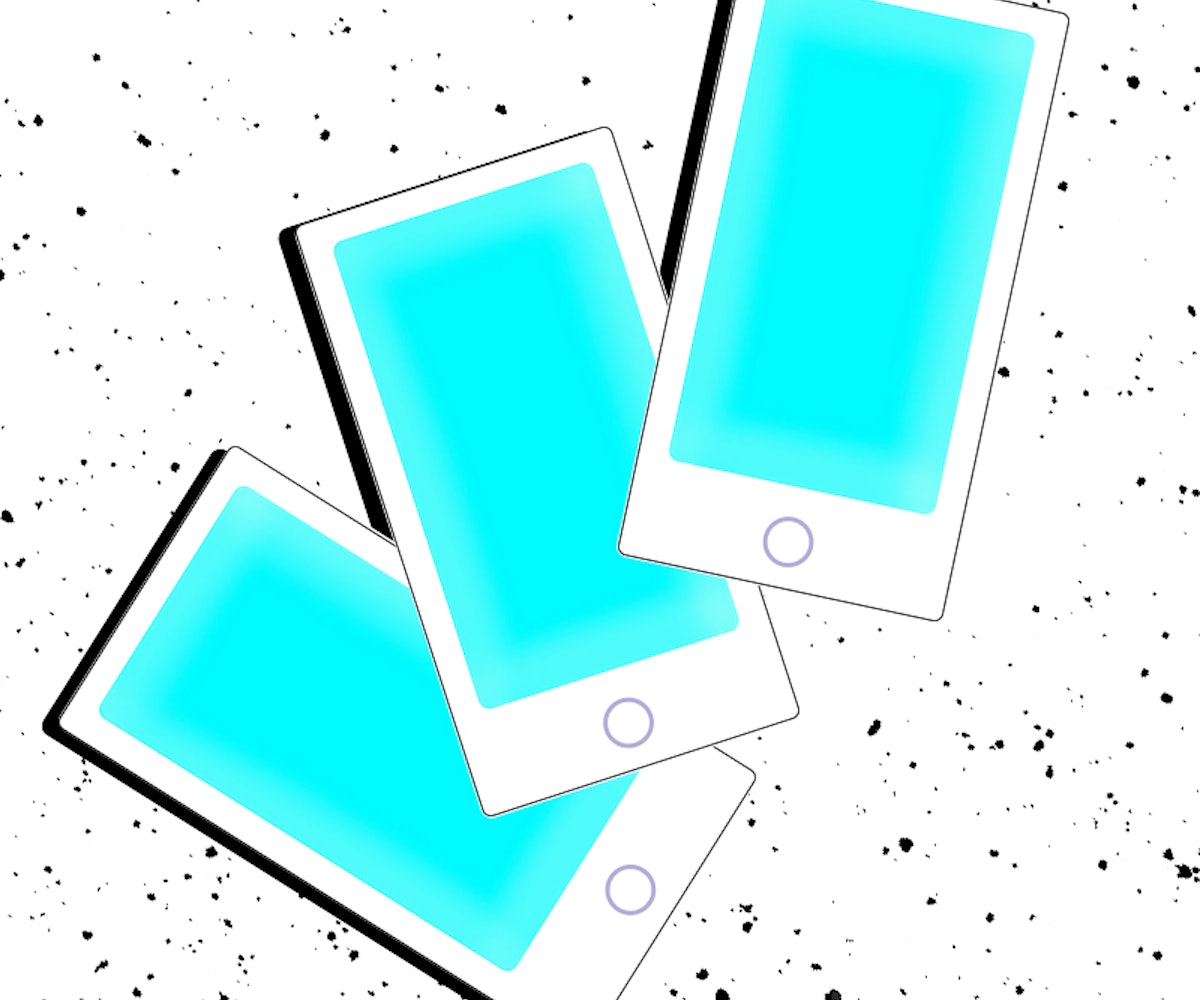 There’s always some sexy rumor about the next iPhone floating around out there. Sometimes it’s about curved edges. Other times, you’ll hear talk about flush, touch-activated buttons or a waterproofed body showing up on the iPhone 7. This next one, however, not only concerns the iPhone 8—which would be over a year away at this point—but is actually pretty slick.

According to one of the kings of iPhone rumors, Ming-Chi Kuo, Apple’s iPhone 7 will not be much of a boost up from the 6S, which is somewhat of a disappointment. The iPhone 8, however, will abandon the familiar aluminum chassis for a curved, all-glass case. That’s right, there’s a chance the next iPhone you get could—that’s could—be see through. Actually, the design possibilities with such a material kind of boggle the mind. Light-up iPhones. Shimmering iPhones. Ombré iPhones. We could go on.

Obviously, this is speculation, but Kuo has been pretty dead-on with this stuff before. Now, of course anyone reading this who has ever cracked their screen might have worries. According to the report, they shouldn’t—the body would be crafted out of crack-proof next-generation glass. As well, there’s a pure tech component to the change: A glass body would improve Wi-Fi signal strength and offer better wireless charging possibilities.

Again, this is all up in the air as we’re at least a generation and over a year away from any of this. Still, it’s the best thing we’ve heard about Apple’s flagship product in a long, long time.