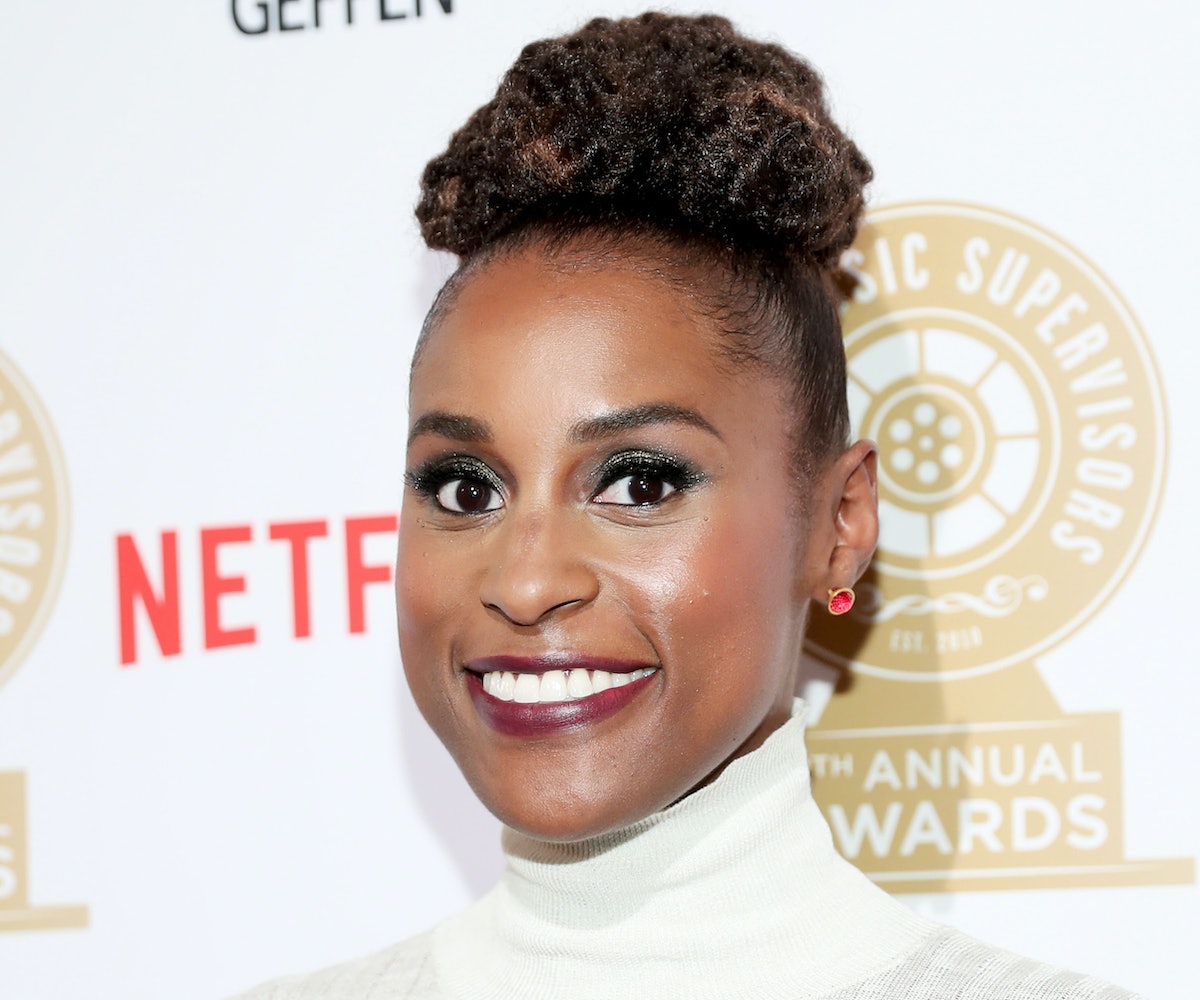 Martin—one of NYLON's May cover stars—is executive producing the Universal film. According to Deadline, the film focuses on a woman who is afforded the opportunity to relive her youth after buckling under the pressures of adulthood. Little is based on Martin's original concept. Black-ish showrunner Kenya Barris and the producers behind Girls Trip are also attached to the project.

And while it's unclear who exactly Rae will be playing, we're sure she'll bring it. That said, Little won't be Rae's big screen studio debut. She's also set to appear in the forthcoming adaptation of Angie Thomas' best-seller, The Hate U Give, alongside Amandla Stenberg and Riverdale's KJ Apa.

Little is currently slated for release on September 20, 2019.