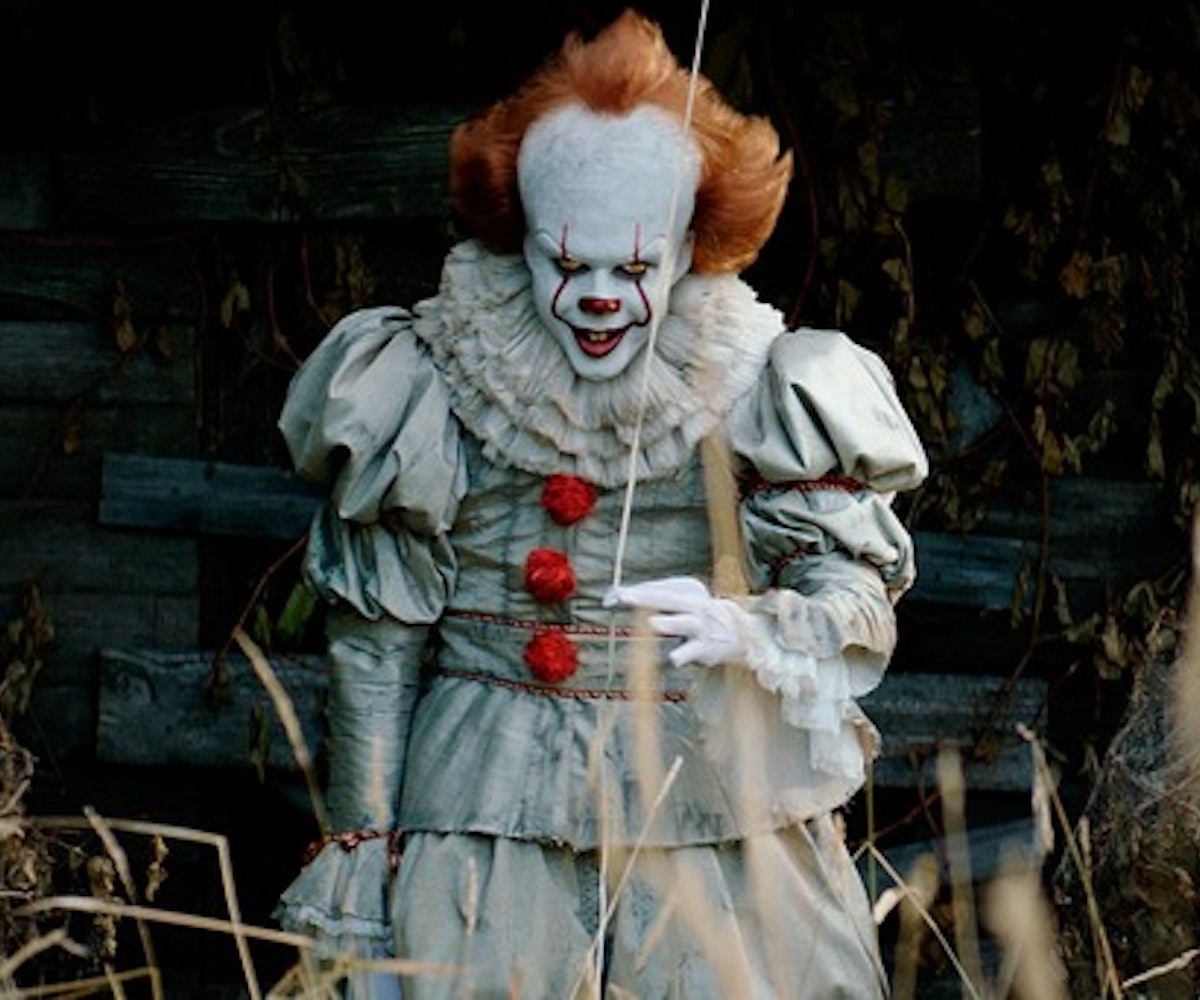 Argentine filmmaker Andres Muschietti first made a name for himself as the mind behind the fiendish horror short Mama, catching the attention of Guillermo Del Toro along the way. In 2013, Del Toro helped Muschietti shepherd the short into a feature-length extension that took American audiences by storm. And from there, Muschietti parleyed that success into a high-profile gig directing the new adaptation of Stephen King’s sprawling opus of clowny fear, IT. But his career has been far more complicated than “Point A to Point B to Point C.”

To be specific, there were a whole lot of false starts in between Debut Breakout B and Studio Job C. Hollywood spent a long time figuring out what to do with this bold new talent after Mama ravaged the box office, tentatively attaching Muschietti to a He-Man flick, a cinematic version of the video game Shadow of the Colossus, the ill-fated Snow White and the Huntsman fantasy, and the exponentially more ill-fated Mummy remake from earlier this year. Sometimes the suits pulled out, sometimes Muschietti pulled out, but it was clear that the man was holding out for the right project. And his IT, a warming trip down nostalgia lane featuring a deadly detour into unalloyed terror alley, confirms that good things do, indeed, come to those who wait. Muschietti and his sister Barbara, who produced IT, spoke with NYLON about their unpredictable career path, the makings of their killer clown Pennywise, and learning to get along as siblings in the workplace.

How did you get started when designing the new look of Pennywise?

Andres Muschietti: I had an early sketch of how I wanted him to look. The concept came from the fact that Pennywise is made out of children’s imaginations. That’s a kernel of information in the book that always stuck with me, when Bill says, “Maybe IT eats children because that’s what we’re told monsters do.” It makes you think about his nature, and how he’s real in the minds of children. So I wanted to bring that aspect into the character’s look, that childlike vibe. He looks a bit like a child, with the big head and the drooling. He’s a visceral reaction, a balance between an innocent and evil.

What do you think star Bill Skarsgard brought to the role?

AM: Madness. For us, the great thing about the character in the book is that there’s a big margin for creating things that are only hinted at. It’s all about suggestion. We discussed what the character’s psychology should be with Bill, and we all agreed that we wanted to make a monster whose horror comes from the fact that he’s unpredictable. The madness creates unpredictability, which keeps the audience in suspense.

This film’s all over the map, turning from humor to horror on a dime. How’d you manage to reconcile those different moods?

AM: I learned storytelling from Stephen King in the first place. He was a big influence in my formative years, even though I picked film as my medium. I didn’t learn from anyone as much as I learned from him, because he’s a master of building a story with those flavors, those tonal shifts. I incorporated him in my understanding of plot and character, and one of the things I’ve come to appreciate more fully about his writing is engaging the audience on an emotional level. It can’t stop at suspense, even though it’s a horror story. You have to make the characters accessible for the people watching, so they care, and that happens through emotional connection.

Sometimes it’s problematic to bring so many tones to a movie, because you only have two hours, so you have to narrow the range of tones to make the movie more accessible. Those criteria help the studio, though. They want to know exactly what they’re selling, so they know how to package it and market it in a way that the most amount of people can understand.

Barbara Muschietti: We’re close in age, only 18 months apart. We grew up with the same references in films and books in our early childhoods. We love each other very much. But we are very different! I’m very much a producer, and he’s a director, so that allows us to work together without stepping on each other’s toes. We’re both here to make the best movie possible, and, at the same time, we’re watching out for each other. I know he’s got my back, he knows I’ve got his.

In the years between Mama’s theatrical release and now, you’ve been attached to a lot of projects that never came to pass. What were those years like for you?

AM: It was a bit of a roller coaster. We had all this excitement in projects we were starting to develop—Shadow of the Colossus and The Mummy, which turned out to be a, uh… different thing. Unfortunately, in this industry, sometimes you embark upon things that fall apart. Victims of elements you cannot control. That’s one of the things that you have to face when you make movies. In this industry, you’ve got to expect that and do whatever you can to prepare. I’ve never taken on a story I didn’t feel fully committed to and excited about. As a director, I like to find my own vision. For different reasons, that vision’s been compromised.

BM: One thing about working with studios, which are large corporations, is that internal changes happen all the time. Scheduling shifts all the time, which is why directors like to keep several plates spinning at once. You never know which one will survive, and when you have a filmmaker like Andy—or like [original IT director] Cary [Fukunaga]—that’s a big variable in the mix. They have a personal view above all else. Sometimes it happens, sometimes it doesn’t, but if it does, it has to feel personal.

NEXT UP
Entertainment
A24 Is Screening ‘Bodies Bodies Bodies’ Director’s First Film
Life
Unfortunately, An Amber Heard & Johnny Depp Trial Movie Is Coming
Life
Paul Mescal Is A Single Dad In Emotional Aftersun Trailer
Life
A Studio Ghibli-Inspired Cookbook Is Coming To A Kitchen Near You