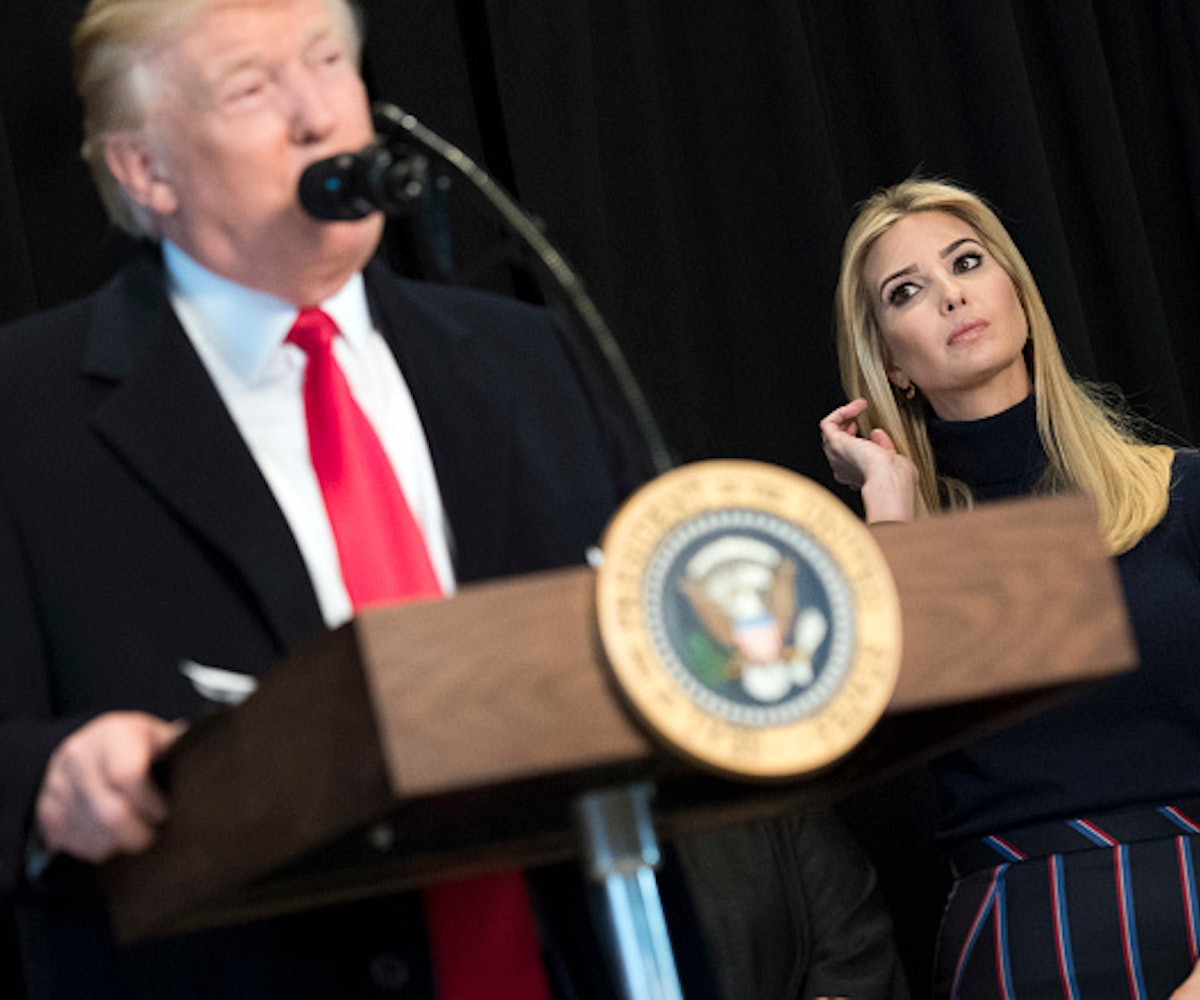 For days now, one of the most prominent news stories in this country has been the report that the U.S. Department of Health and Human Services has "lost track of nearly 1,500 migrant children, raising concerns they could end up in the hands of human traffickers or be used as laborers by people posing as relatives." These children were under the care of the U.S. government after, the New York Times reports, "they showed up alone at the Southwest border [of America, with most coming] from Honduras, El Salvador and Guatemala... fleeing drug cartels, gang violence and domestic abuse."

And another story which has been making the rounds is President Trump's new directive to separate children from their parents when they cross the border illegally. The Houston Chronicle reports on the devastation wrought by this horrific policy, which not only demonstrates the Trump administration's refusal to see immigrants as humans, but also is evocative of the most brutal policies of fascist states, including, yes, those of the Nazis.

In the midst of these stories of government sanctioned child abuse and endangerment being extensivley reported and firmly denounced on social media, one senior Trump advisor decided to take to Instagram today and make a provocative statement of her own.

Ivanka Trump's photo of herself holding and kissing her youngest child has gotten a lot of attention today—much of it negative—because of the cruel irony attached to the fact that on a day in which so many people are speaking out about the inhumane treatment of so many thousands of parents and children, Trump decided to use this moment to celebrate her love for her child.

While Trump actively uses her children to promote a specific vision of herself as just a regular working mother, the timing of this particular post seems oblivious at best and and straight-up despicable at worst. Of course, this is not the first time Trump has used social media in such a way as to seem either woefully out of touch or actively sadistic; there was, for example, the time when she posted a photo of herself dressed up and ready to head out to a gala, while thousands of people across the country were flooding the airports to protest the first of her father's Muslim travel bans. And then, more recently, she was called out for her smiling embrace of the new American embassy for Israel in Jerusalem, an event which corresponded with the Israeli army killing dozens of Palestinians in Gaza.

These are not coincidences, as so many people would like to believe. Ivanka Trump is a senior White House advisor; she must know what is going on in the world when she chooses to post photos on her oh-so-carefully curated Instagram. This is a woman who is all about appearances after all, there is no reason to think she doesn't know exactly what she's doing when she posts things which only further highlight the cruelty of her father's actions. She understands the inherent contrast, but she chooses to promote a vision of herself as a loving mother, even knowing that she works with and for people whose goal it is to separate immigrant children from their own loving mothers, simply because they were born on the wrong side of the U.S. border.

And yet many people still defend Ivanka Trump, still say to leave her alone—all she is doing is enjoying a Sunday with her child; her worst flaw is that she is oblivious to all that is going on around her. But obliviousness can not be seen as justification; at this point, and for someone in her position, obliviousness is just another type of complicity in the brutal methods of the Trump administration. Her ignorance might be bliss for Ivanka and her children, but it is contributing to the chaos and suffering of countless other mothers and children, and so it can not be excused any longer.