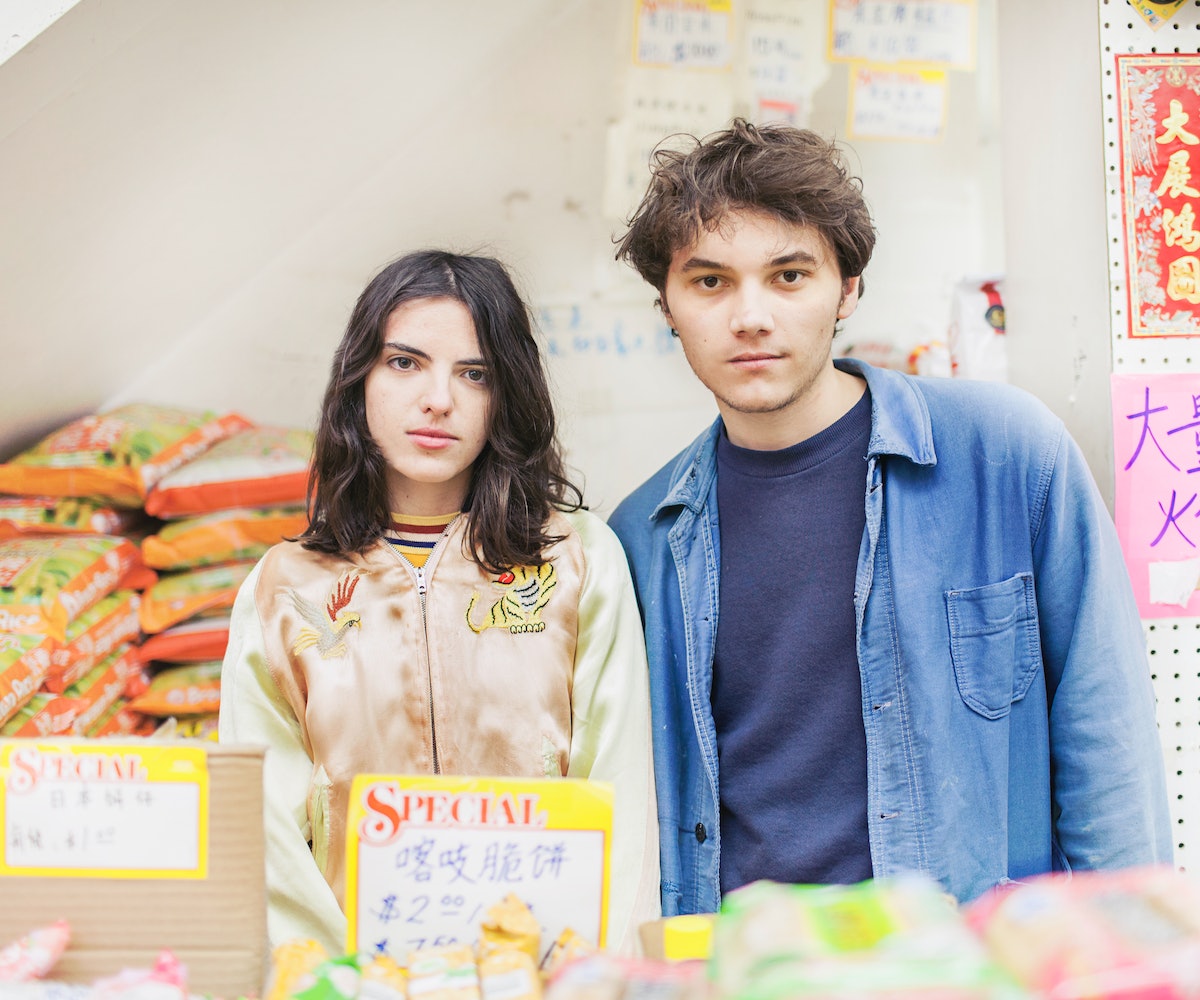 With their dreamy Super 8 videos and '70s-inspired pop, it was only a matter of time before Jack + Eliza made their way to the forefront of the Internet's sonically inclined scene. Now, a few years after they first sat down in their families' New York apartments and began creating music together, and a few EPs later, they're gearing up for their first album release. To celebrate, we teamed up with the duo—who cite the Mamas & the Papas as one of their greatest inspirations—to set up a string of performances at New York's coolest clock towers. And, of course, you're all invited.

Check out the schedule, below, and come hang out with us. If you're not in New York, don't worry. We'll be broadcasting the entire day on our Periscope channel. See you there!