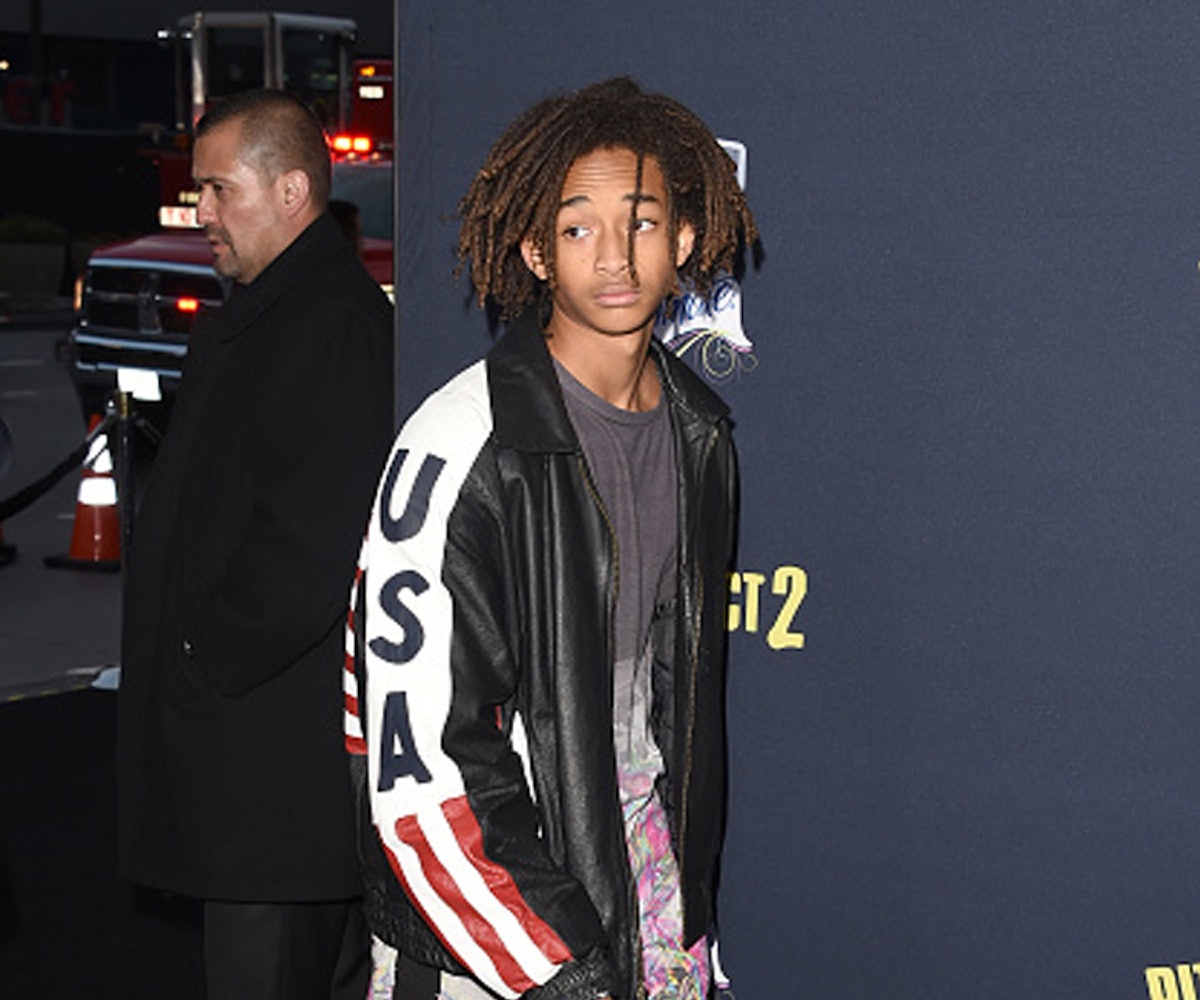 There’s no denying that Jaden Smith has been making a name for himself in the world of fashion since his early teens. Whether he’s breaking gender barriers by modeling skirts in Louis Vuitton's womenswear campaigns or casually wearing $1,650 apiece Cartier rings in his dreadlocks, he’s redefining the definition of “cool.” He is our August cover star, after all.

Often seen next to his equally stylish baby sis or sitting front row with his model girlfriend, there’s no denying that Smith is about to take over the world, one industry at a time. Today marks Jaden’s 18th birthday, so naturally in honor of this celebratory day, we rounded up 18 of his greatest style moments of all time.

Click through the gallery below for a closer look, and yes, be prepared to see some ten-year-old adorableness in the mix. Happy birthday, Jaden!

NEXT UP
Fashion
Apple Martin Is A Chanel Girl Now
Fashion
R&B Artist María Isabel Is Making Room For New Style With Nuuly
Fashion
Target’s Future Collective Gets Buoyant With Gabriella Karefa-Johnson
Fashion
Telfar Thinks You Need An It Wallet To Go With Your It Bag
Style + Culture, delivered straight to your inbox.