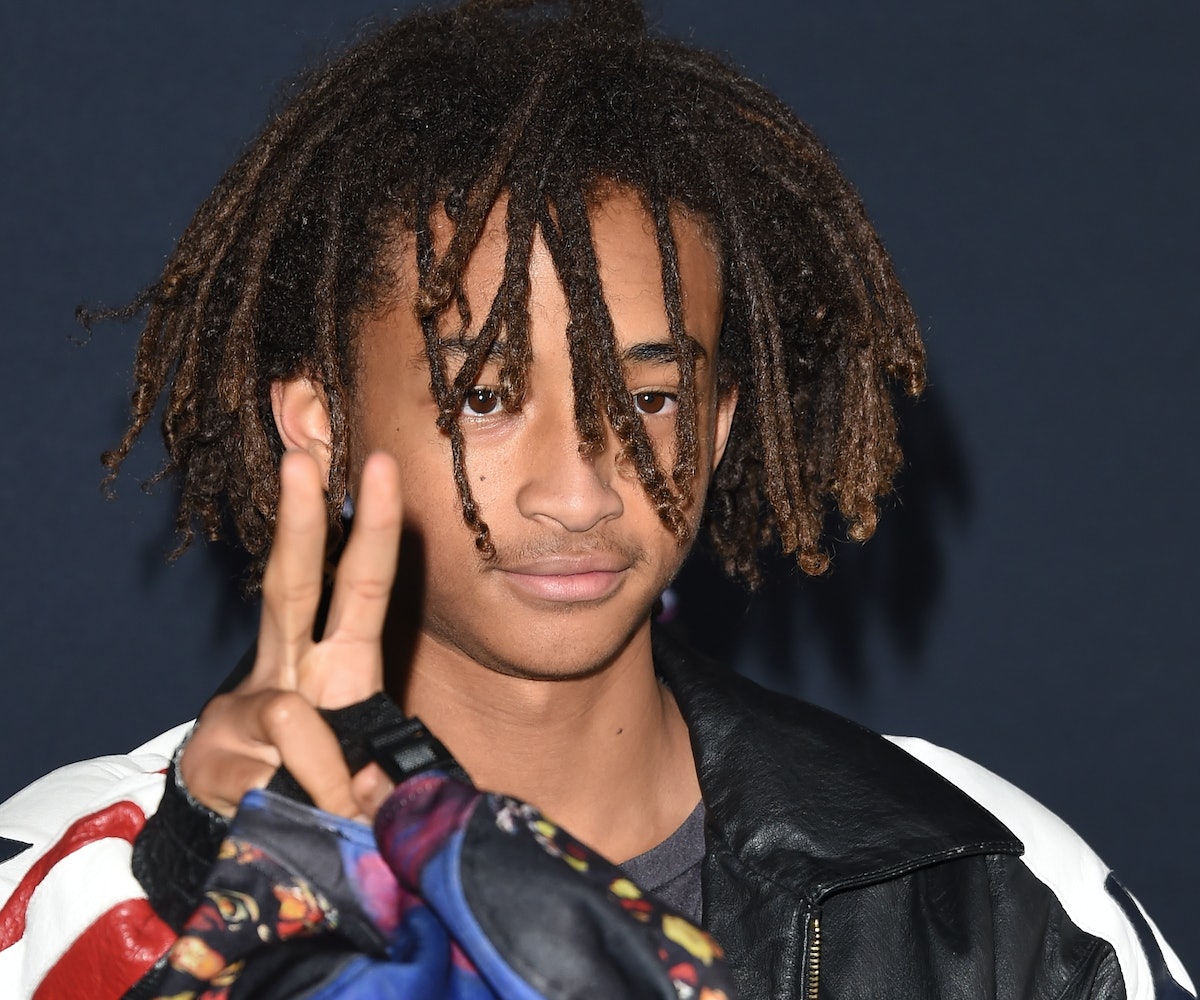 Jaden Smith fans are truly #blessed. Not only did he make his glorious return to Twitter yesterday, but it has also been announced that he has been cast for a new Netflix musical drama called The Get Down.

The Get Down is a 13-episode series directed by Baz Luhrmann of Romeo + Juliet and The Great Gatsby fame, and it centers around a group of South Bronx teenagers living in 1970s New York City. Smith is set to play graffiti writer Marcus “Dizzee” Kipling, and according to Luhrmann, he has even been "taking lessons from the legendary graffiti artist Lady Pink of ‘Wild Style’ fame" to get fully situated into his role. Deadline has described Smith's character as "psychedelically talented and enigmatic," which is pretty much a description for Smith in real life, so it sounds like this part is an scarily perfect fit. Following his characters in movies like After Earth and The Karate Kid, this may be Smith's most self-actualized role yet.

The series is set to debut on Netflix in 2016, which feels so far away, but at least we'll have Jaden's Twitter to keep us entertained in the meantime.

jaden smith has always been ahead of his time

NEXT UP
Entertainment
Evan Peters Stars As Serial Killer Jeffrey Dahmer In New Trailer
Life
Unfortunately, An Amber Heard & Johnny Depp Trial Movie Is Coming
Life
Paul Mescal Is A Single Dad In Emotional Aftersun Trailer
Life
A Studio Ghibli-Inspired Cookbook Is Coming To A Kitchen Near You