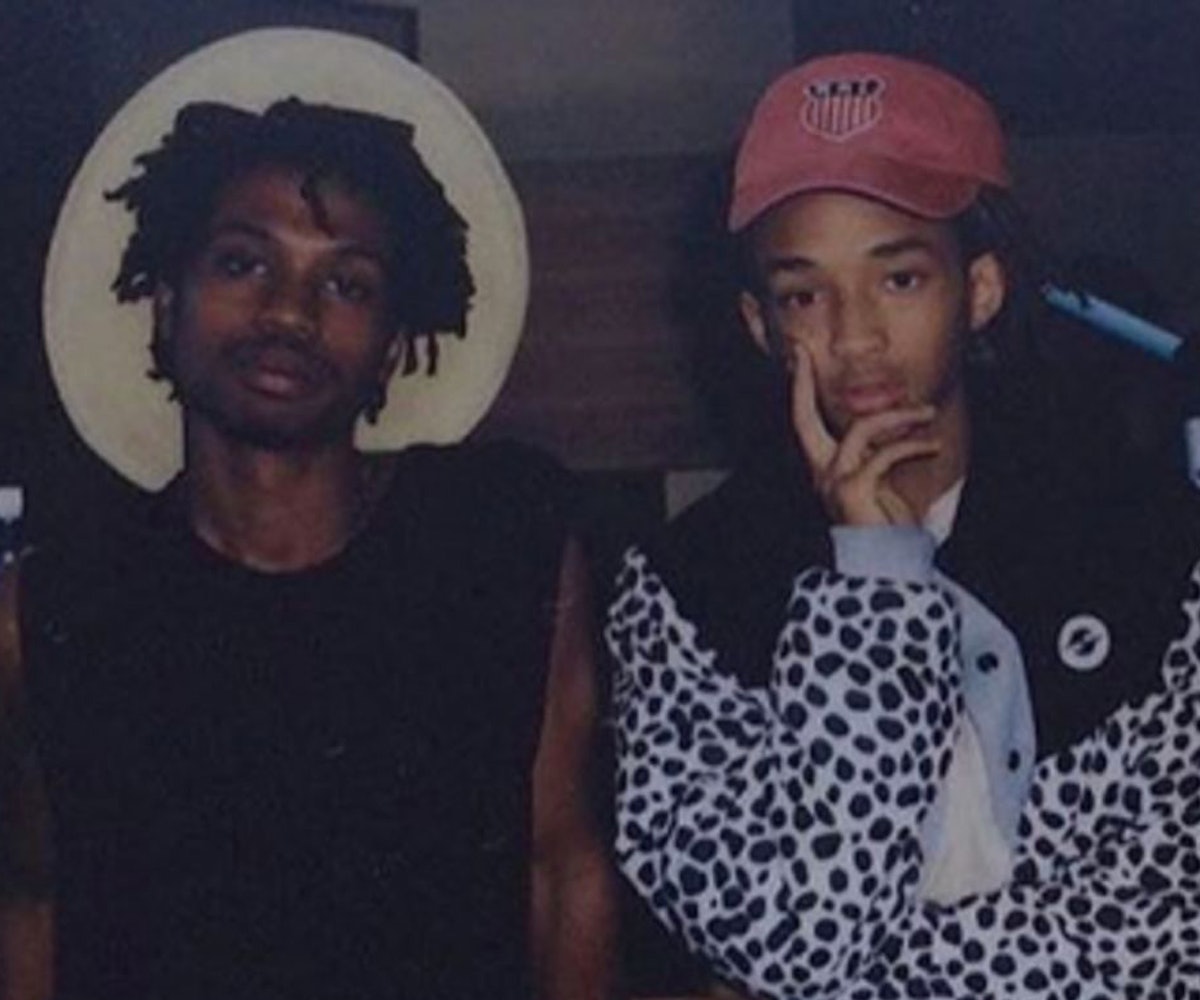 We're only a little over a week into August, and Jaden Smith is already busy with his next batch of products. Ahead of the release of his new television series, The Get Down, on Netflix, Smith dropped a brand-new single in collaboration with Raury. (Talk about a power combo.)

"Losing Your Mind" was premiered on Beats 1 Radio with Ebro Darden. The track was also executive produced by Nas and Baz Luhrmann (creator of The Get Down), and is a remake of CAN’s 1972 classic “Vitamin C.”

“This album is an introduction to the many musical genres and styles that can be heard in The Get Down, which is really a story of New York in the late ’70s, an incredibly fertile time of creativity amid chaos,” said Luhrmann. “While our production is a musical that embodies many classic hits, we also use contemporary sounds and techniques connecting the dots between then and now. My great privilege is to have associated with such a diverse musical community.”

A few weeks ago, Raury shared a very personal song called "NEVERALONE." Prior to this collaboration, Smith's most recent release was the surprise birthday single "LABOR V2." These truly great minds combined are out of this world.

Make way for the next generation of artists because they are locked and loaded with creativity that will blow your mind. Stream a snippet of "Losing Your Mind" at the 4:45 mark via Apple Music, below.