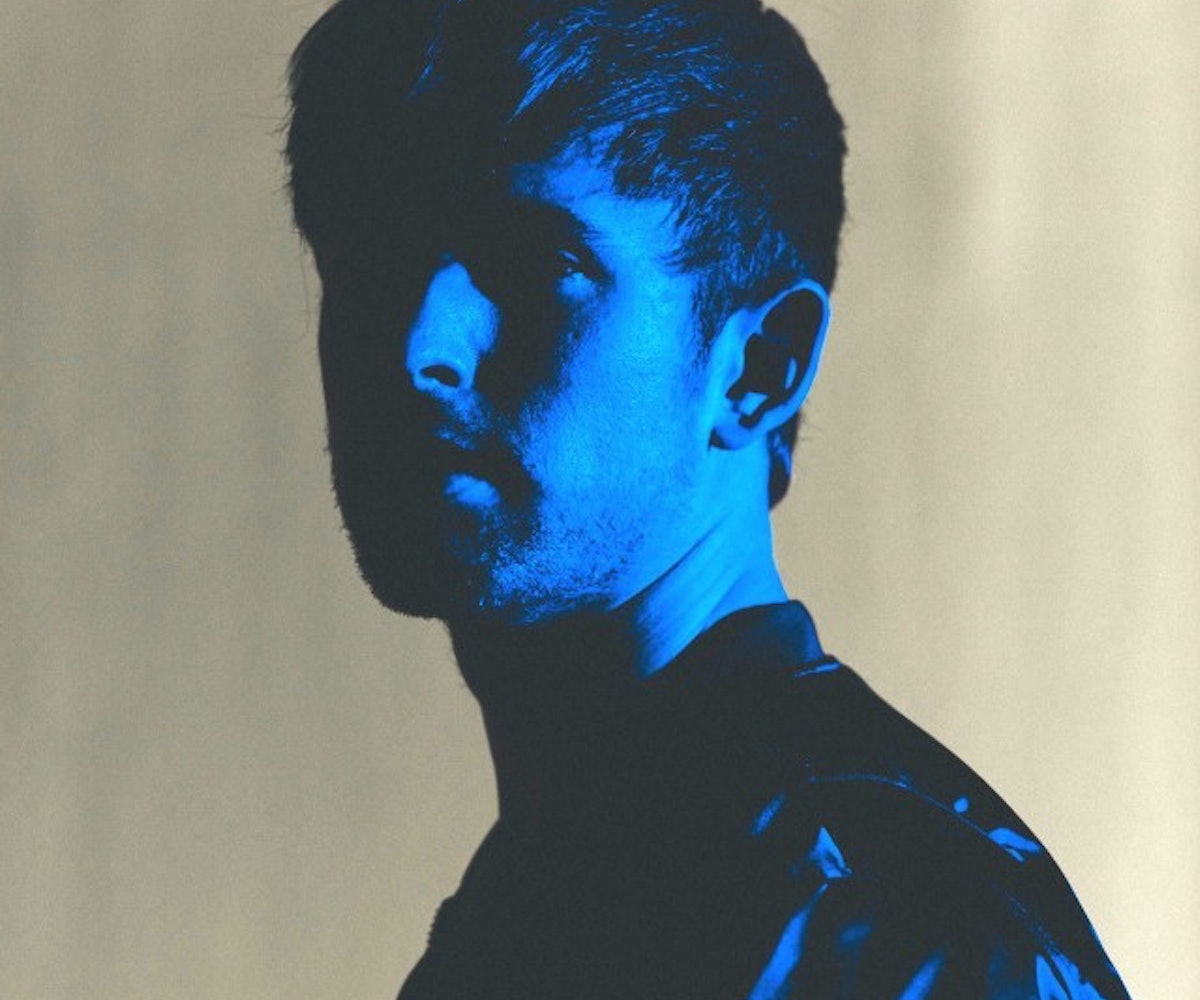 We are still recovering from the emotional wrecking ball that was Beyoncé's Lemonade, have barely had enough time to devote our full attention to Drake's Views, and now James Blake is about to throw us over the edge. The British producer/songwriter made a guest appearance on Annie Mac’s BBC Radio 1 show to announce that he will be releasing his album The Colour In Anything tonight at 8pm EST. (So much for our evening plans, right?)

During the program, Blake shared “Radio Silence” and a collaboration with Justin Vernon titled “I Need A Forest Fire.” Last week, murals of the cover art for the forthcoming full-length album, painted by Quentin Blake, were spotted between London and Brooklyn, New York, so we should have known that bigger news was on the horizon. He also recently shared the tracklist on Instagram.

As of right now, we have approximately four hours to keep calm and carry on before we are hit by what will ultimately be a tsunami of feelings. In the meantime, listen to three of the tracks below.