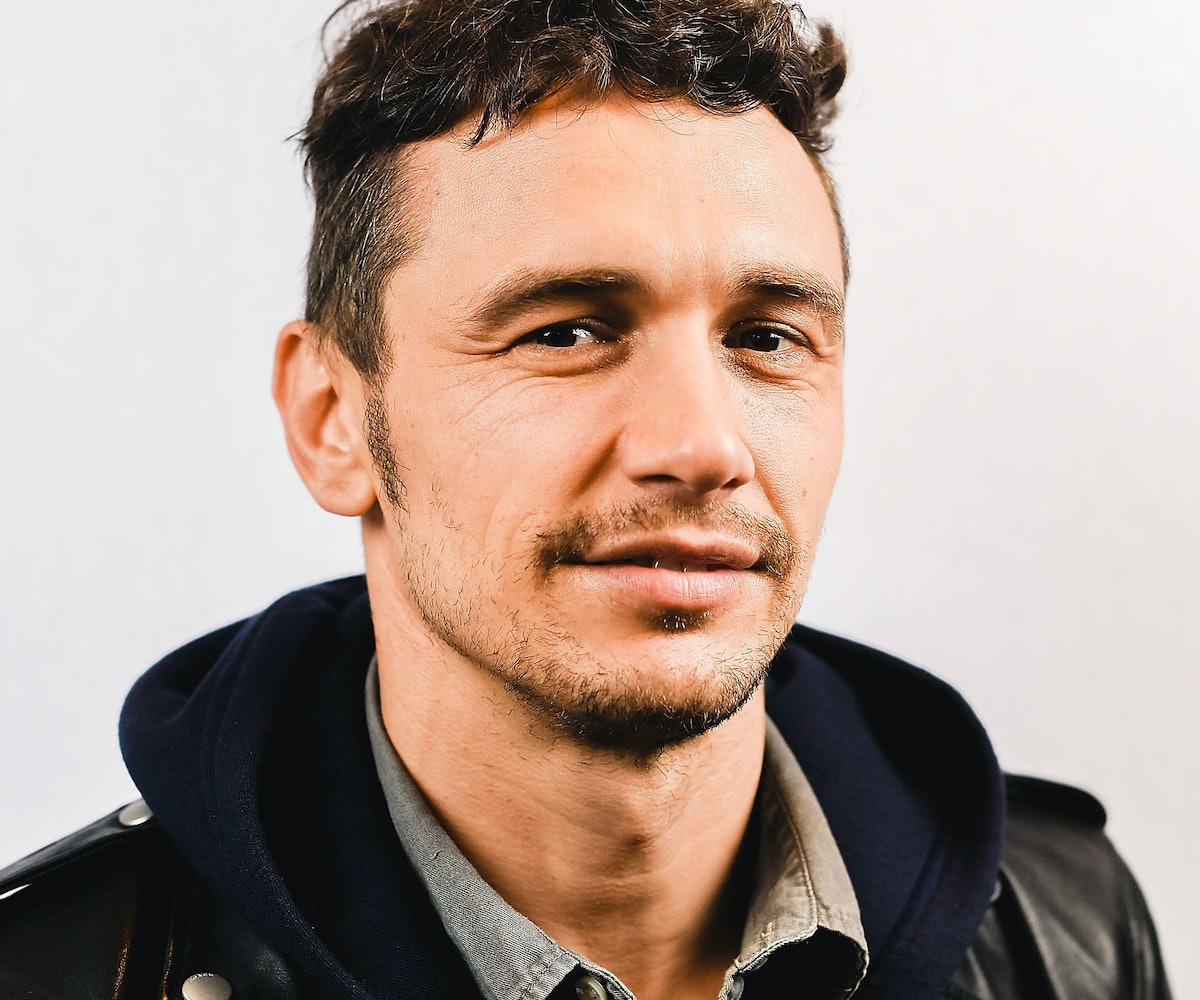 James Franco isn’t partaking in the next Spring Breakers, maybe because he just landed a new role as the face of Coach’s latest men’s fragrance. Or, you know, maybe for other reasons.

According to WWD, Franco’s “harmonious dualities” won the company over along with, we’re assuming, his very attractive visage. “James is the quintessential-cool Coach guy,” Stuart Vevers, Coach’s creative director told WWD. “He’s handsome, there’s a bit of danger and he’s thoughtful and challenging, energetic and prolific. He represents so many of the references I’ve used at Coach—references of American style that resonate around the world.”

Franco, on the other hand, felt like this was the right fit for him because he’s a creative who likes to create creatively. “Creativity is the way I engage with life. It’s the way I engage with other people and communicate, and it’s really the way I find meaning in life," he says. "I enjoyed collaborating with Stuart [Vevers]. There are a lot of references to Coach tradition in his designs, but with an added spin, and that idea is something I have done in my creative work.”

We’re excited to see the campaign images that come out of this collaboration, but, really, what we’d love to see is a Franco-led fragrance commercial. We can picture the dramatic wind, whispering, and uncomfortable sexual nature right now.