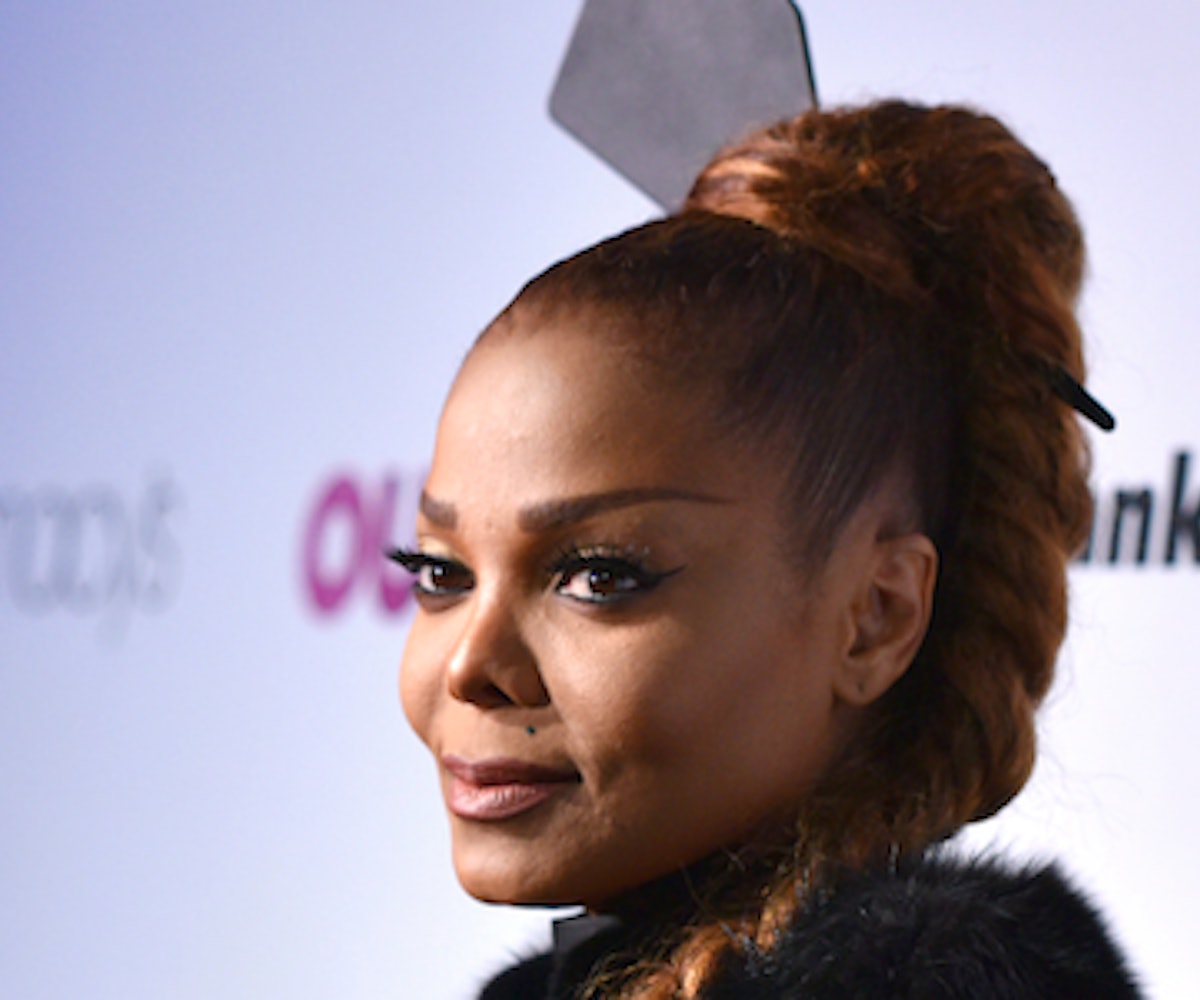 If you, like us, are salty that this year's Super Bowl halftime show won't be featuring Janet Jackson, we've got some news that may uplift your spirits. The legendary singer will be headlining this summer's Panorama Music Festival.

So, instead of pretending to know what's going on during this Sunday's game until halftime, you could, like, get tickets to the festival in July. And from the looks of it, there's something for everyone this year. The Weeknd and The Killers have been announced as additional headlining acts, and SZA, Migos, Cardi B, St. Vincent, The xx, and Dua Lipa are all slated to appear.

The official lineup was announced yesterday via the festival's Twitter page and will take place at Randall's Island in New York from July 27 to 29. But if you want to get in on the action, you'll have to act fast.

Tickets go on sale starting this Friday, February 2, at 10am. Now... Super Bowl, who?