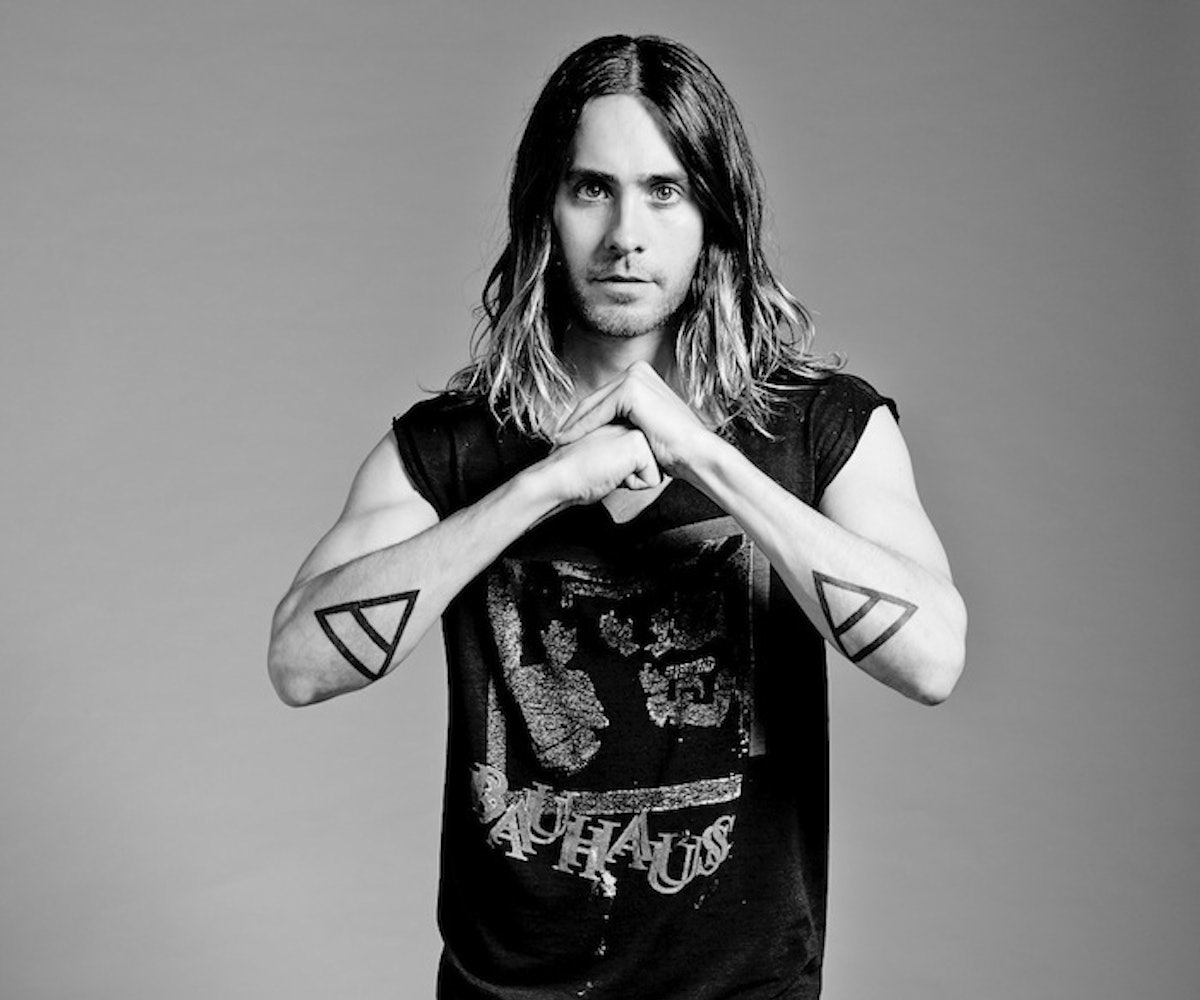 One of our favorite screen stars may be getting close to getting the evil treatment. Though nothing has been confirmed, Jared Leto could be the latest dreamboat to become a part of the DC Movie universe, as The Joker in David Ayer's Suicide Squad.

Since his Oscar winning role in 2013's Dallas Buyers Club, Leto has been focusing on touring and creating new music with his band, 30 Seconds to Mars, so we're eager to see what acting project he pursues next. While speculations show that we may see his as one of Batman's most iconic enemies, neither Warner Bros. nor a representative for Leto have confirmed or issued a statement pointing towards the casting. Still, we can't help our wishful thinking. After the role was brilliantly played by the late Heath Ledger, it demands another mega talented actor for the job—and Leto may just be up for the challenge. Although Leto may want to approach the role with caution—Ledger had commented on how emotionally and physically exhausting the role was and some speculate that it may have contributed to his passing. Jack Nicholson, who played The Joker in 1989's Batman, said that he "warned" Ledger against taking the role. (Yikes!)

Suicide Squad is one of the many upcoming DC Comics films, which will show a crew of supervillains recruited by the government taking on an assortment of different missions. So far, Jesse Eisenberg is expected to reprise his role of Lex Luthor, which he is currently playing in the upcoming Batman v Superman: Dawn of Justice. Margot Robbie will also be playing Harley Quinn (confirmed this morning).

Ayers plans to produce the film for an August 5, 2016 release date.