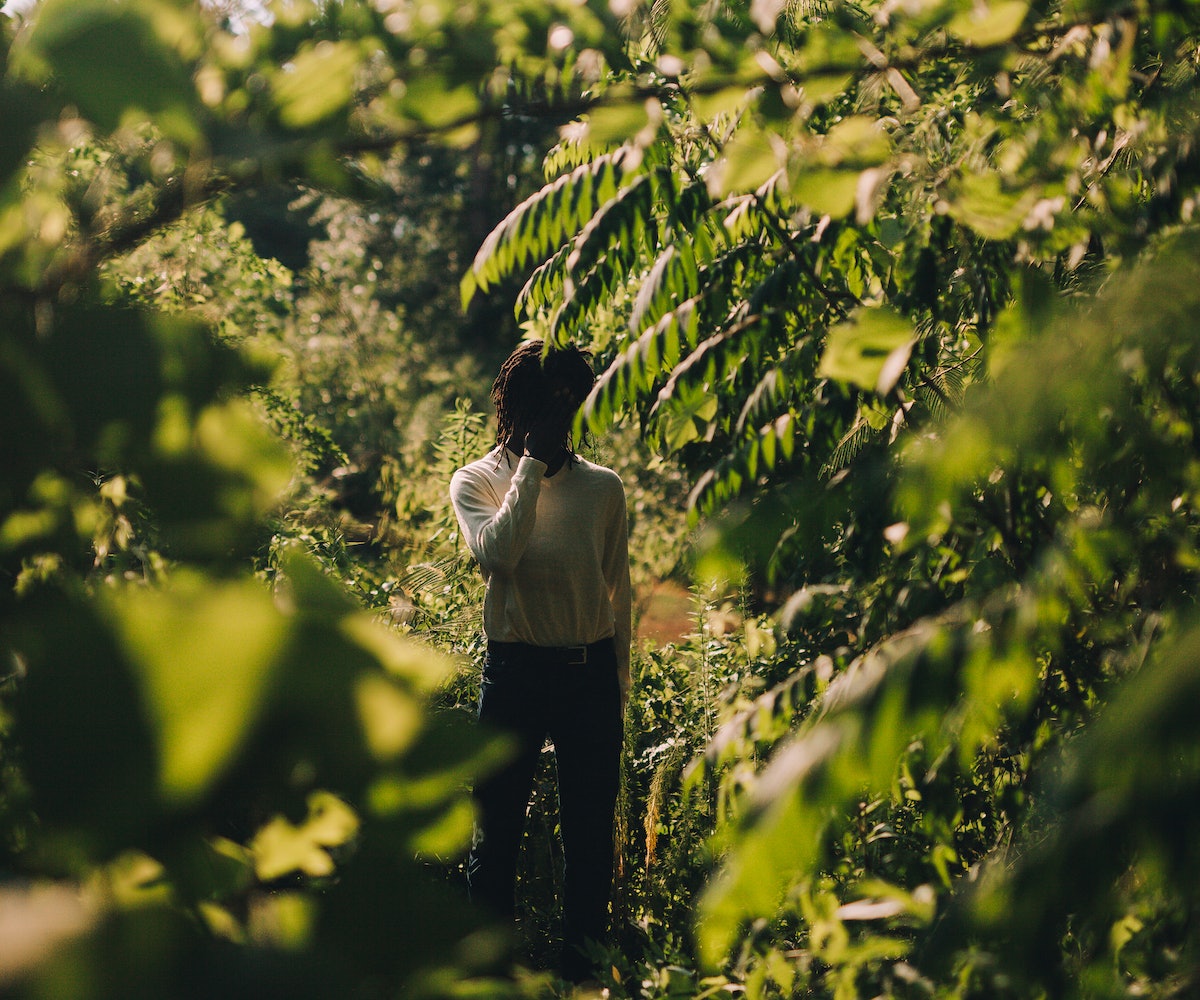 It takes a special kind of metaphorical mirror to be able to see your own self-growth. For 22-year-old recording artist Jarrod Milton, that mirror is his music. Milton notes his latest personal development in most recent track “Skin," which we're premiering right here.

Born and raised in the ever-culturally evolving city of Atlanta, Georgia, Milton got his start in music at an honorable American institution—Martin Luther King Jr.’s Ebenezer Baptist Church. It was there that he found the voice he would later use to embellish the inner workings of his psyche into innovative and personal music.

Similar to his previously hauntingly poignant release “Blue,” this tune brings a multitude of influences for a young urban youth to a collision. After five years of writing music and often being too shy to share it, Milton is now self-assured enough to be defiantly vulnerable with his sound. He describes the process of creating "Skin" as an organic experience saying, “This was the first song we made for the project. I had a certain emotion I wanted to express and Oliver complemented it. It just flowed out."​​

The Oliver mentioned is Oliver Blue, Milton's most recent collaboration partner. The two met while playing underground shows in warehouse basements, and joined creatively to bring us this new level of thoughtful, sad boy music. Get into all those feels now and stream the single, below.