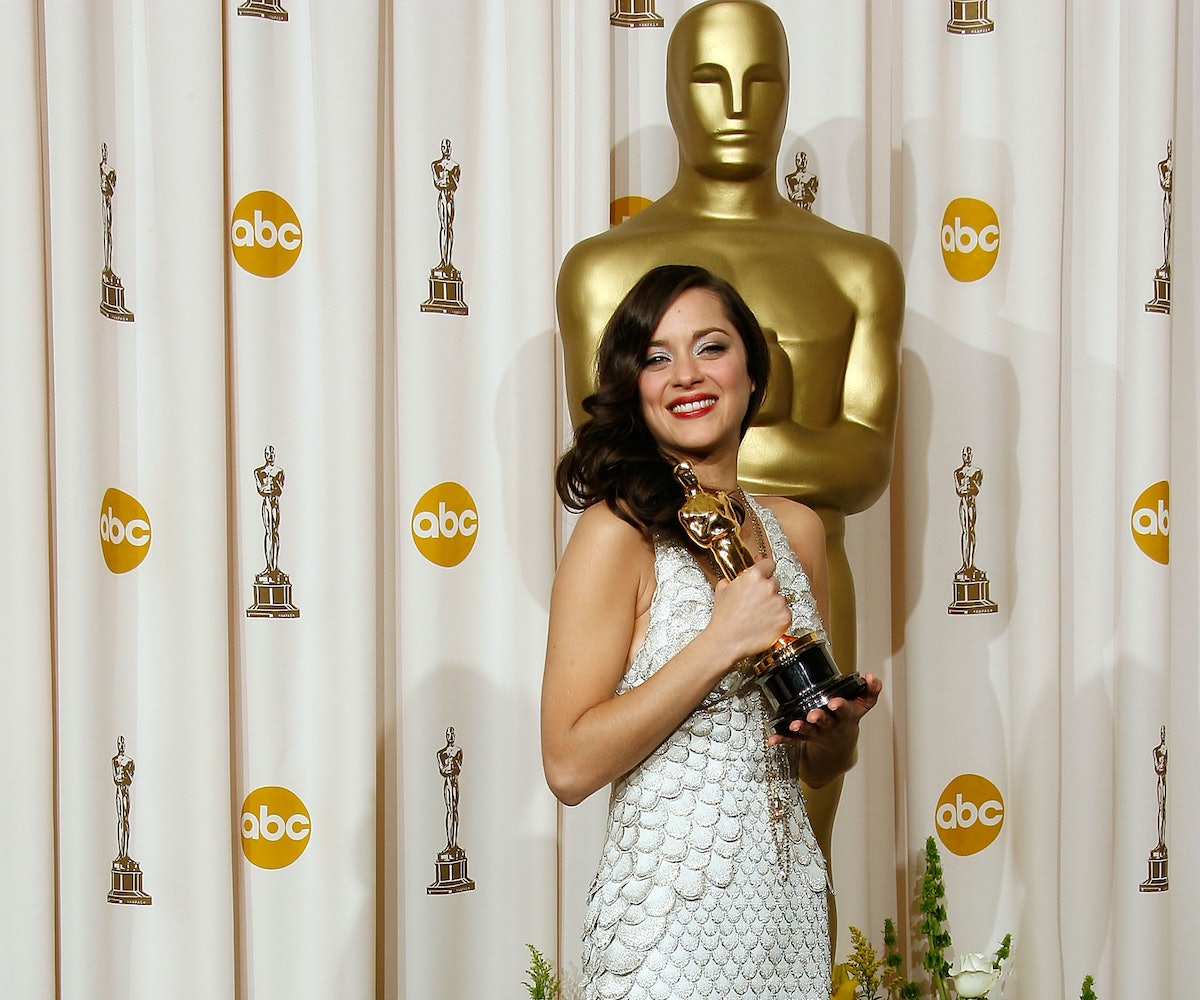 The Fashion World of Jean Paul Gaultier: From the Sidewalk to the Catwalk

exhibit at the Brooklyn Museum is like entering a wonderland of unbelievable delights. Mannequins talk, dresses rotate, and a portrait of Kylie Minogue as the Virgin Mary surrounded by hunky sailor boy saints greets you as you enter. If that's not fashion heaven, I don't know what is.

Under the direction of Director Nathalie Bondil and Chief Curator Thierry-Maxime Loriot and with the assistance of Jean Paul Gaultier and his creative team, the exhibit is truly an

. It features 130 haute couture and ready-to-wear looks of Gaultier's creation, including costumes for Madonna and Lady Gaga and will travel to 10 cities internationally including Montreal, Madrid, London, and Brooklyn, New York.

Stationed on the fifth floor of the Brooklyn Museum, the exhibit is divided into sections based on major themes in Gaultier's near 40 year career: The Odyssey, The Boudoir, Muses, Punk Cancan, Skin Deep, Metopolis, and Urban Jungle. Each gallery is completely transformed from a white-walled space into the ideal setting for the garments inside it. The Odyssey section, the exhibit's first, is a circular blue seascape, while Skin Deep is situated in a peep show format complete with red lights.

Despite his initial dismay at being the subject of a museum exhibition--"At the beginning I thought, no [exhibits] are all dead people. I am too young for this," Gaultier laughed at a press event this week--he came around to the idea, considering it a challenge he could overcome. After seeing a theater show in France that utilized projectors to give the allusion of mannequins talking, Gaultier had found how to make his exhibit come to life. "I wanted to make it alive," explained Gaultier. "To be honest, if fashion was not worn by people it would be like nature mort. …  In the exhibit I wanted to challenge that cliche that models have to be beautiful only and not speak."

The result of the talking mannequins is hauntingly beautiful, and the same goes for the clothes. The titles of each collection might sound brash--I mean "Bad Girls--G Spot" isn't exactly the thing I'd go for on the reg--but the clothes themselves are absurdly beautiful. From corsets made of ribbons to a leopard coat made of feathers, these designs will blow your mind. Trust me, you do not want to miss this one.

The Fashion World of Jean Paul Gaultier: From the Sidewalk to the Catwalk is on view at the Brooklyn Museum until February 23, 2014.