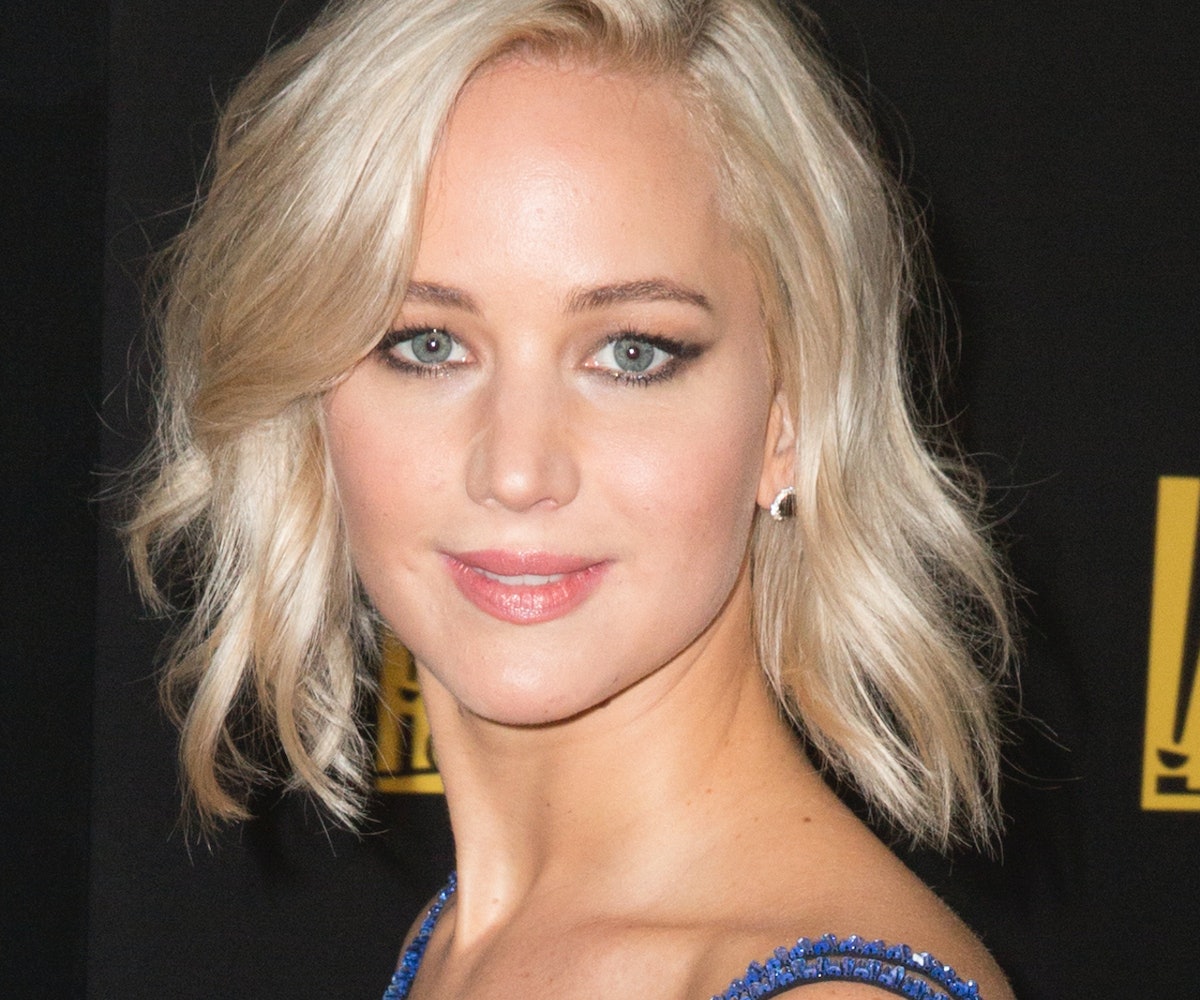 Jennifer Lawrence can play any character she damn well wants, including an obscure historical figure who was supposed to assassinate Fidel Castro before she fell in love with him. That's the log line of Marita, a new film that Lawrence has signed on to star in, about the life of Marita Lorenz, who was only 19 when she struck up an affair with the Cuban dictator until she was eventually recruited by the C.I.A. to kill him. That obviously didn't happen (Castro, though no longer in charge of Cuba, is 89 years old), with Lorenz apparently choosing love over death.

The script, which comes from American Hustle screenwriter Eric Singer, will most likely play out like a romantic spy thriller, with Lorenz also claiming to have been involved with the assassination plot against John F. Kennedy, as well as another affair with a Venezuelan dictator. Lorenz, who is still alive, has written two autobiographies, and marks yet another real-life figure that Lawrence will embody (she's next set to play war photographer Lynsey Addario in Steven Spielberg's It's What I Do).

We were hoping this was going to be JLaw's still-mysterious film with Darren Aronofsky and Javier Bardem (he would have made a great Castro), but it looks like that's something else entirely. No director has been announced, but with JLaw as one of the film's producers, you can bet David O. Russell will be getting a text any minute now.