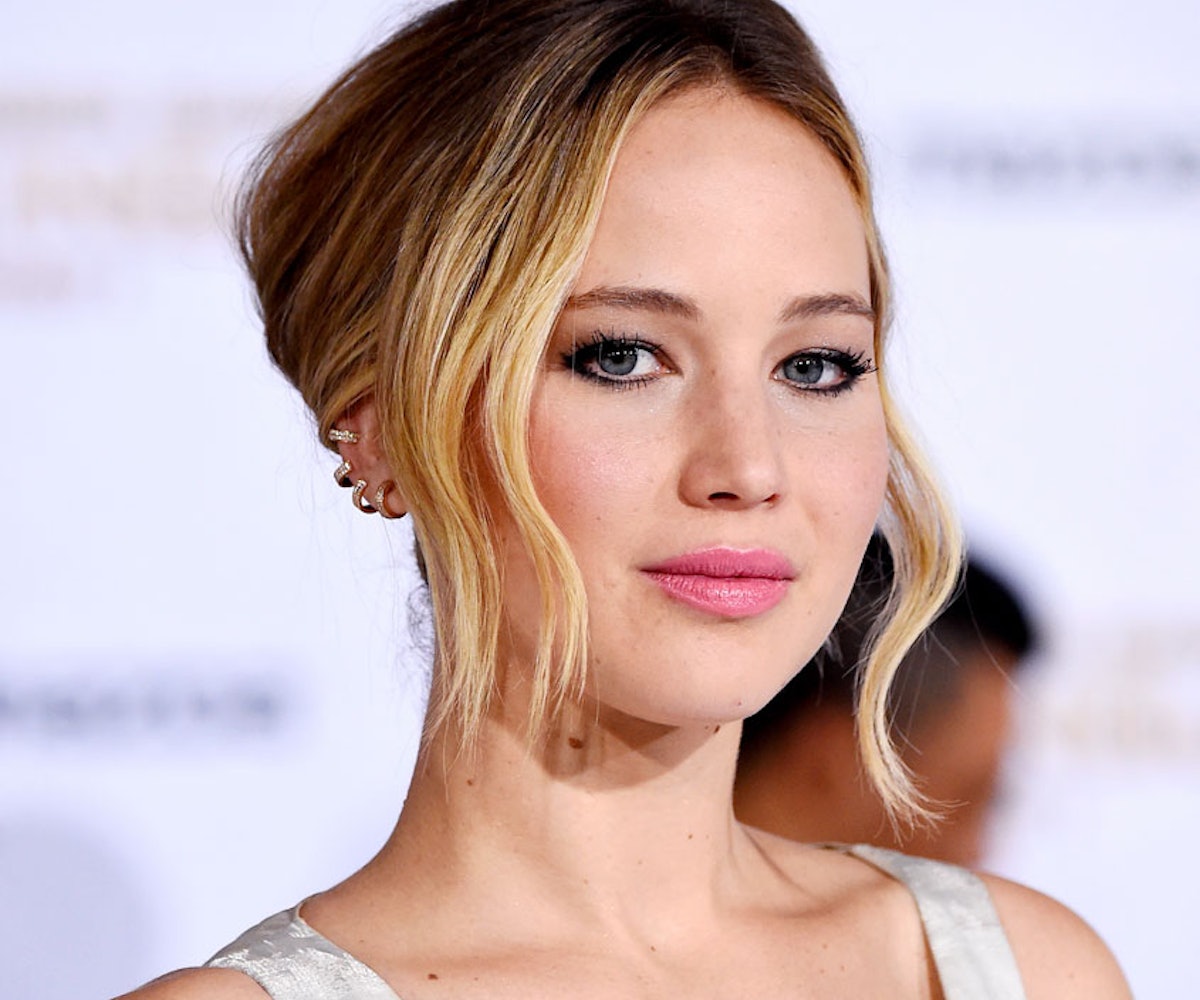 It's a good day to work at Warner Bros. The studio is reportedly finalizing deals for Steven Speilberg to direct Jennifer Lawrence in an adapation of Pulitzer Prize-winning war photographer Lynsey Addario's memoir, What I Do: A Photographer’s Life Of Love And War. Lawrence, who is arguably the world's most beloved movie star, is at the top of every studio's list to topline their films. Ditto for Steven Speilberg, who you know, is Steven Speilberg. And in the wake of American Sniper's massive, unexpected success, movies based on a real-life warzone heroes are going to become priorities in Hollywood.

Addario's book, which had names like Reese Witherspoon, Natalie Portman, and Margot Robbie all gunning for its rights, tracks her efforts to give a voice and identity to victims of conflict areas like Afghanistan, Iraq, and Darfur. She often focuses on the plight of women, as in this recent story for the New York Times on women's shelters in Afghanistan. Addario reportedly met with all the Hollywood players after her story, but Jennifer Lawrence and Steven Speilberg, who rarely misfire, eventually won out.