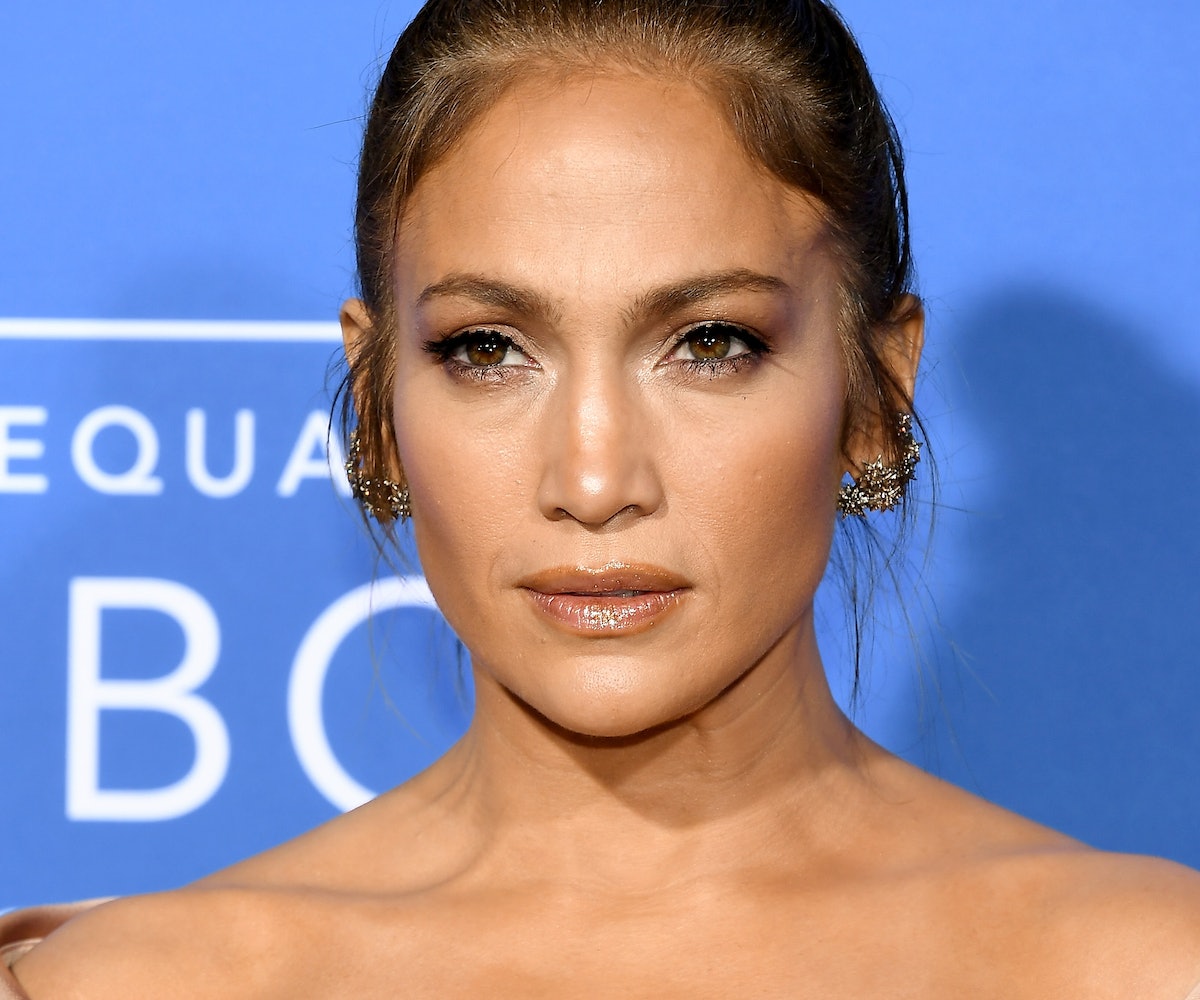 Jennifer Lopez is known to have one of the hottest physiques in the industry—even at 47, she's still looking much fitter than a lot of people half her age. Despite this, the singer and actress still deals with tiresome accusations that she doctors her photos, but like the queen she is, JLo gracefully puts her haters in their place when they come after her.

Two days ago, Lopez uploaded a gorgeous mirror selfie photo showcasing her chiseled abs on her Instagram, but because social media can be really terrible sometimes, she immediately began receiving comments that suggested she used Photoshop on the photo because of a small mark in the photo above her stomach.

To this, Lopez responded in the comments section: "Omg…Just a smudge on the mirror…lol…not photoshop." She then added a screenshot of the comment to her Instagram story, adding hashtags like "#lordblessthehaters #gymrat #youshouldtryit #wishtherewasphotoshopforhaters."

Upon inspecting the photo, it's clear that she's right—the blurry mark is definitely a smudge on the mirror. It's annoying that Instagram users are so quick to invalidate Lopez's obvious hard work in maintaining her figure. But luckily, she seems like she knows how to shut out the haters with one swift response.

NEXT UP
Life
Apple Allows Gaslighters Everywhere To Edit And Unsend Texts
Life
Get To Know Libra, The Social Butterfly Of The Zodiac
Life
Jennifer Coolidge Checks Back Into ‘The White Lotus’
Life
Alison Roman Is Getting Her Own Cooking Show