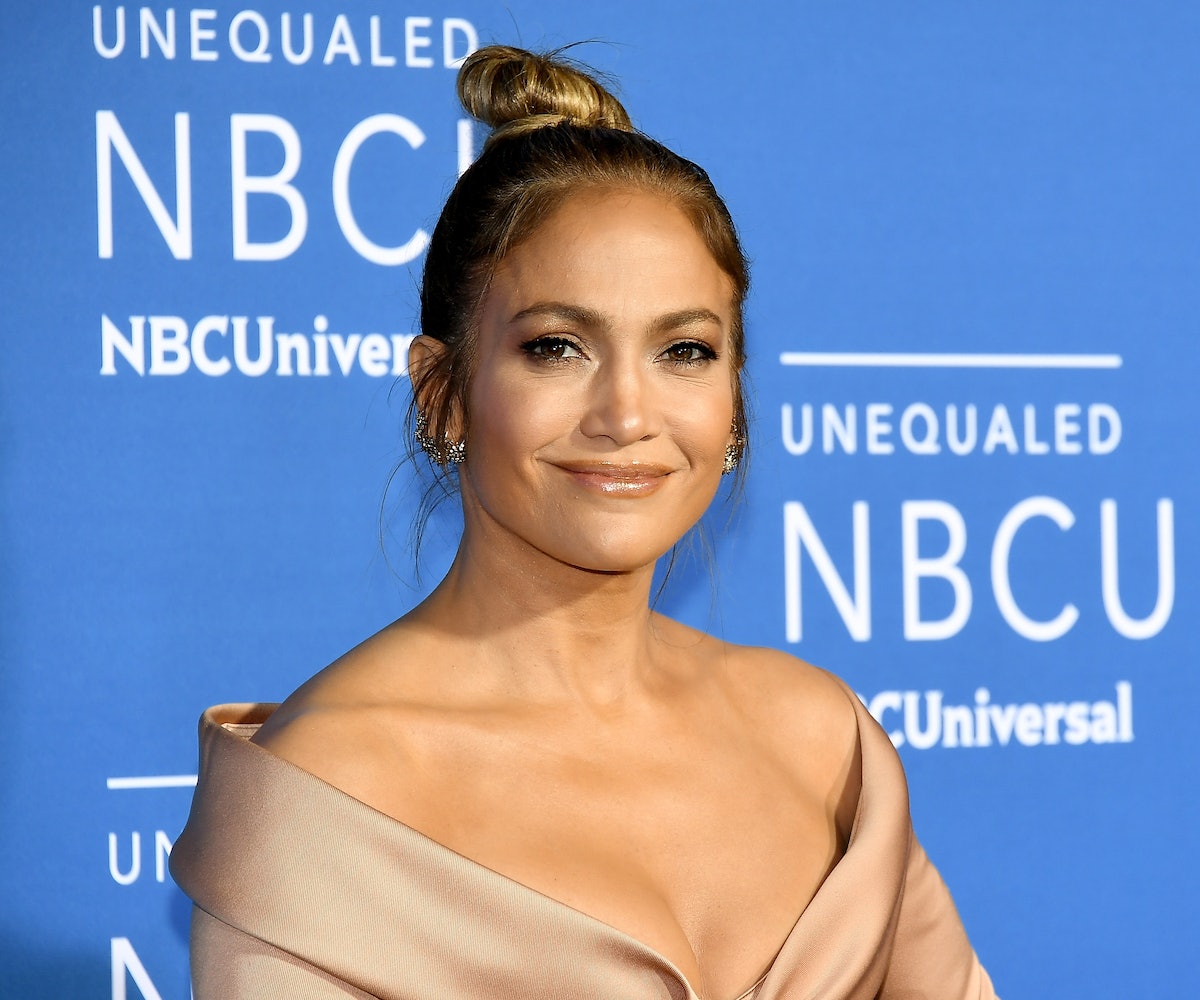 Superstar Jennifer Lopez is making her return to the very thing that made her a superstar in the first place. It is reported that Lopez is set to star in a romantic comedy called Second Act. The story will revolve around “a big box store employee who reinvents her life and gets the chance to prove to Madison Avenue that street smarts are as valuable as a college degree.” That plot description does not mention a romance specifically, but you can bet J.Lo will be falling in love somewhere along the way. Especially since the movie is being made by Peter Segal, who previously made 50 First Dates.

Lopez hasn’t starred in a straight-up rom-com since 2010’s The Back-up Plan. Since then she’s become more known for thrillers like The Boy Next Door, and as a tough cop on NBC’s Shades of Blue, than as the unlucky-in-love protagonist we met in movies like Maid in Manhattan and The Wedding Planner. “There are so many things I love about this project and script,” Lopez said. “People try to put women to sleep at a certain age. ‘Second Act’ is a story that empowers the every woman to do more, to be more, and not limit their dreams. I am thrilled to partner with STX as they continue to create and empower the female audience.” Again, it doesn’t necessarily sound like a romantic comedy to us, but we’ll roll with it.