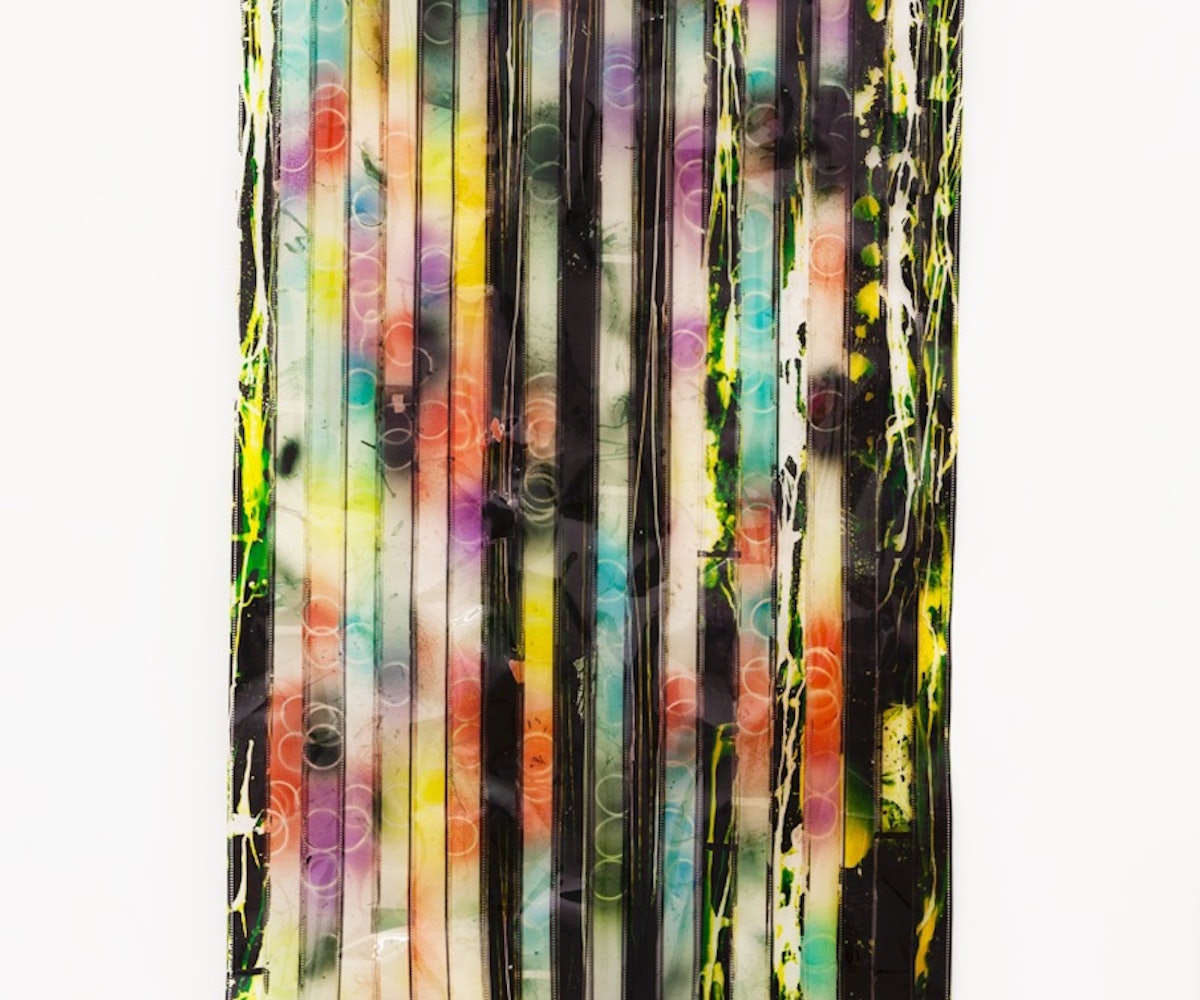 This month, Los Angeles-based artist Jennifer West will be bringing her work to the Seattle Art Museum. Having manipulated filmstrips for many years, she has not only been able to experience the medium in unexpected ways, but she’s also drawn attention to the film industry’s shift from analog to digital. Here, we discuss her artistic process.

Tell me a bit about how you make these films.

I’ve been working with this process called direct film since 2005, where I hand-manipulate and distress film celluloid either 16-, 35-, or 70mm wide and as a result have witnessed the physicality and reality of film both in photography and filmmaking.

What can we expect to see at your upcoming "SAM" exhibition?

I want to allow the visitor to have this very physicalized and material interaction with the filmstrips. I’m creating this wall of film, which will be 25 feet wide, that you can walk all the way around so you can see it in the light. It will be all hand-painted and hand-printed film.

What’s one of the coolest ways you’ve been able to manipulate these films?

Film is essentially like fabric, so anything that has some kind of dye in it will color the film in a particular way. Once, I put a 16mm film liter [clear film that’s been washed and painted gold] into things that are supposed to give you good luck. I put it in mint, vanilla, and some perfume and oils from this punk store at the mall. The vanilla outlines the film in a beautiful way.