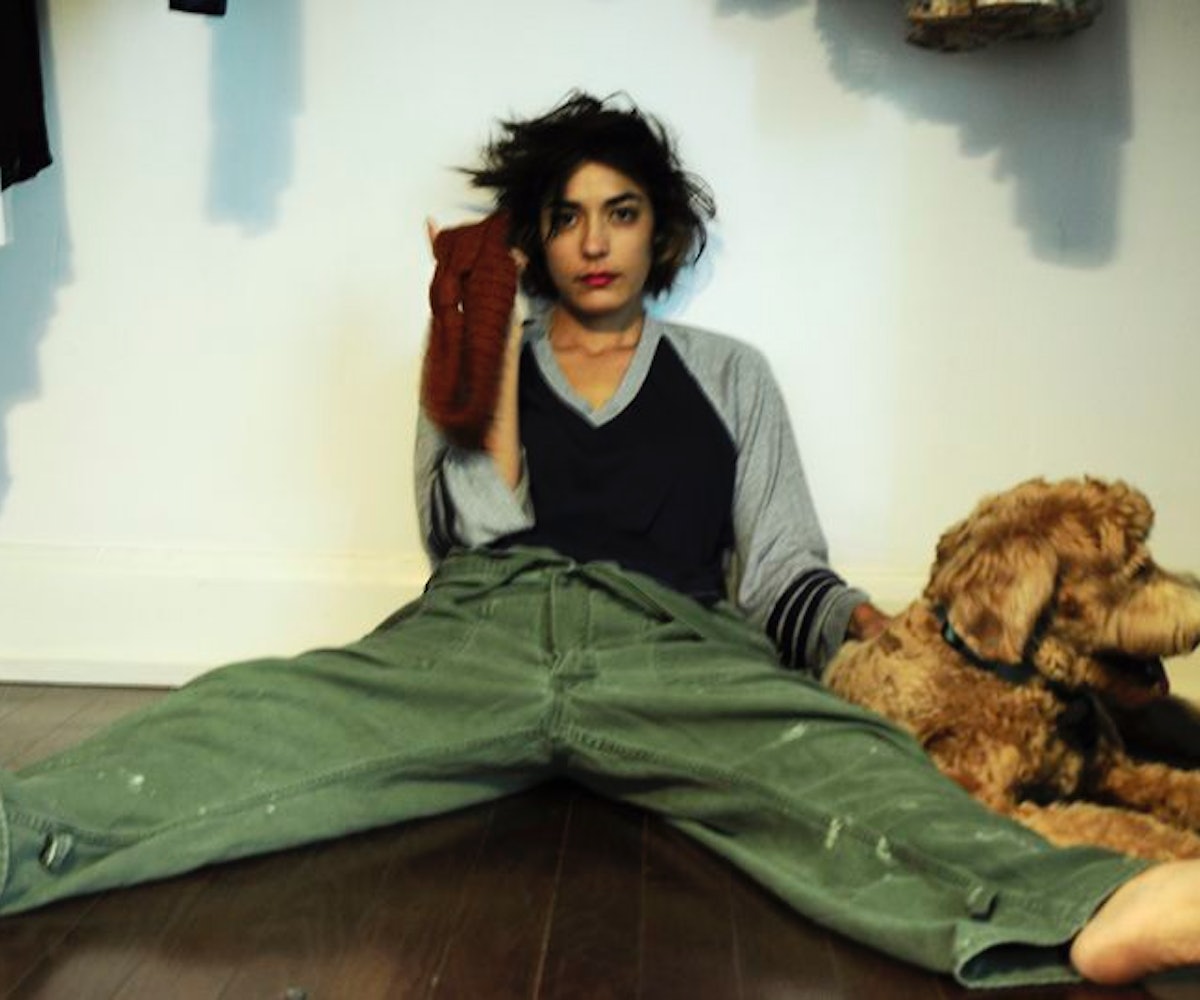 If you've been feeling an insatiable need for some moody, atmospheric jams, you should probably listen to Right On!, the debut solo album of Jenny Lee Lindberg, who now goes by the moniker jennylee. The 10-track album is balanced out with the kind of ominous, riotous anthems we've come to expect from Warpaint, slow-burning numbers, and alternative-pop songs that you'd pair alongside a John Hughes soundtrack. The entire album is essentially one long, psychedelic dreampop trip—one that will seep into your brain and force you to sway along.

Listen to the entire album, out via Rough Trade, below.