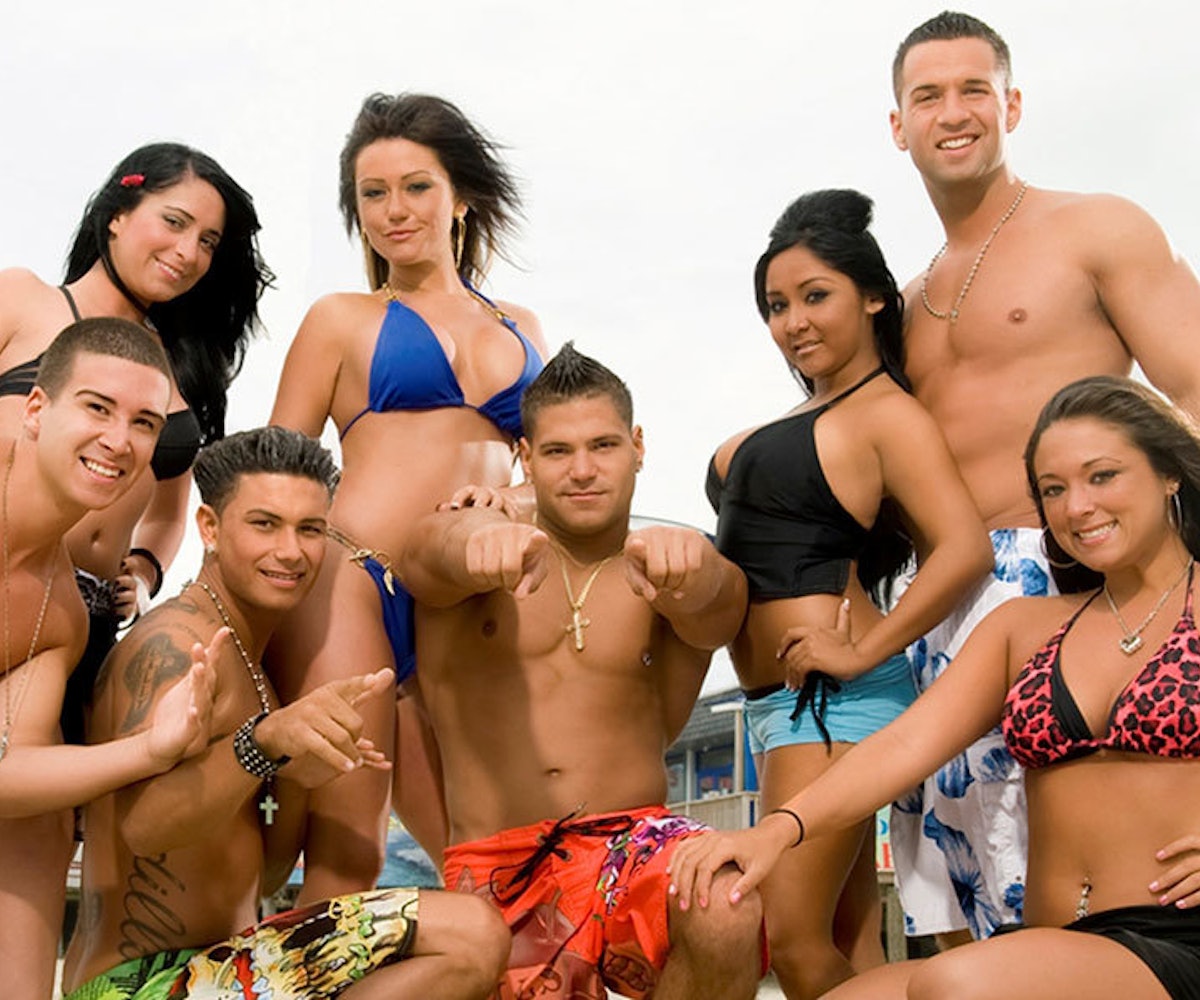 MTV announced that it will be bringing the original Jersey Shore back to life in a new Family Vacation special. The revival was revealed during the series premiere of Floribama Shore, a new show following eight young adults vacationing in Panama City Beach, and is set to include most of the original cast, including Deena Nicole Cortese, Paul “Pauly D” DelVecchio, Jenni “JWoww” Farley, Vinny Guadagnino, Ronnie Ortiz-Magro, Nicole “Snooki” Polizzi, and Mike “The Situation” Sorrentino; Sammi “Sweetheart” Giancola will be missing from the revival. The cast also recently reunited for their Reunion Road Trip special.

MTV president Chris McCarthy decided to bring the cable network “back to its roots” with attempts to reach the millennial viewer through nostalgic reboots (see also: TRL). Jersey Shore originally ran for six seasons between 2009 and 2012. It eventually became one MTV’s most successful series of all time, bringing in an average of nine million viewers per episode in 2011.

Not only did the show go on to inspire spin-offs, like Snooki & JWoww, it also went on to launch several local versions of the show. Since the end of Jersey Shore, MTV and many other networks have tried to mimic its success with countless other unscripted shows, but nothing has left an imprint on the millennial mind like the original.

There is no official release date yet, but be prepared to see some gym, tan, and laundry action sometime in 2018. Now all we need is a reboot of The Hills and Laguna Beach.