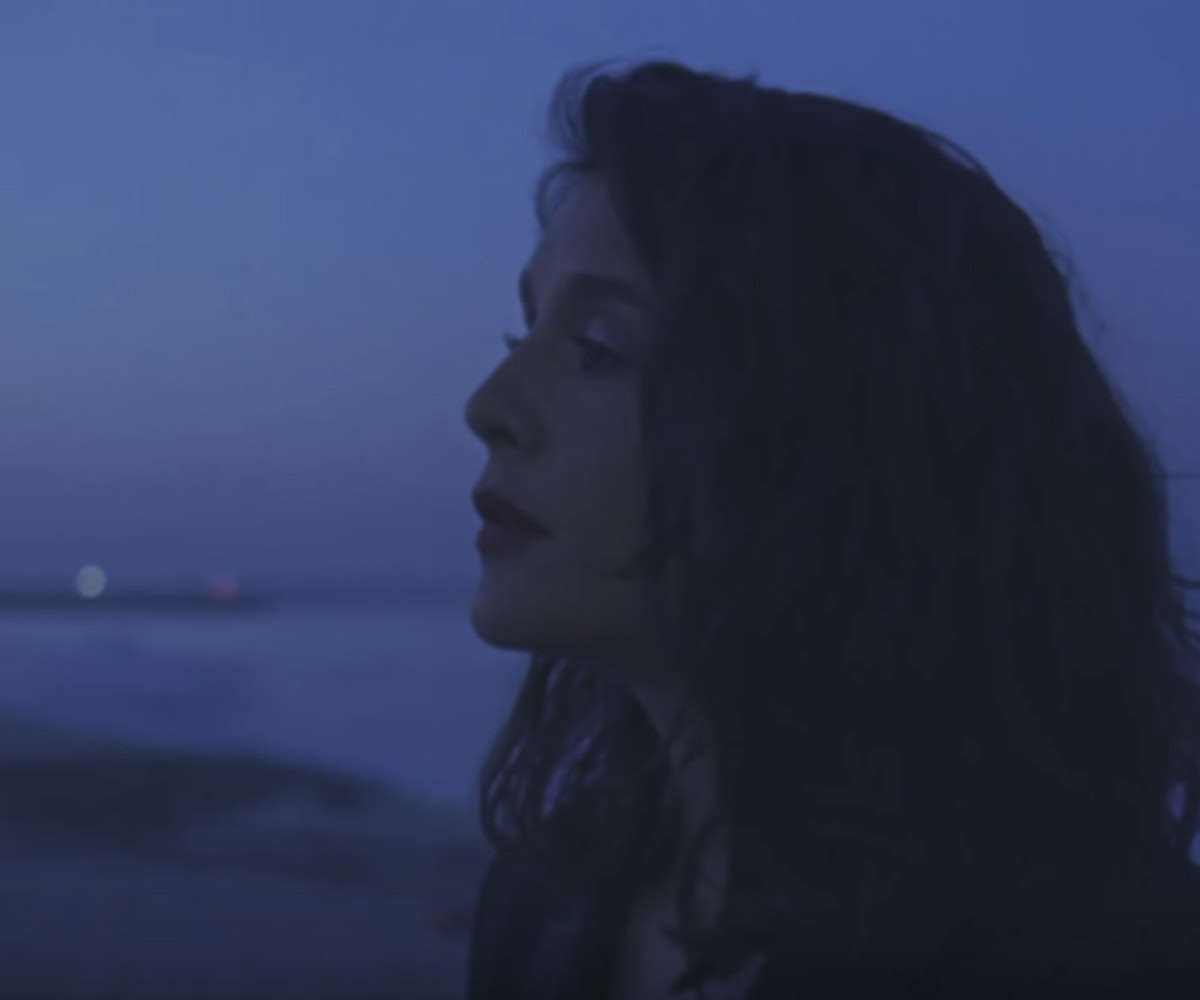 The track is from her upcoming third studio album, coming later this year via PMR/Friends Keep Secrets/Interscope Records.

Directed by Tom Beard, the visual was shot in Mallorca, Spain, and follows Ware through the streets of the island in the midnight hour. Oozing warmth and bursting with subtle color, the video hints at a potential murder mystery. Throughout the video, Ware is seen nervously checking over her shoulder while passing through dark alleyways, eventually ending up on a beach with her shoes in hand. Shots of a body drowning in the ocean are intercut throughout, and at the very end, as Ware sits on the sand, we hear the sound of police sirens grow louder.

“We shot from 1am until the sun came up, and the video was so much fun to make,” said Ware of the video in an official statement.

Watch the mystery unfold below, and stay tuned for the prequel.