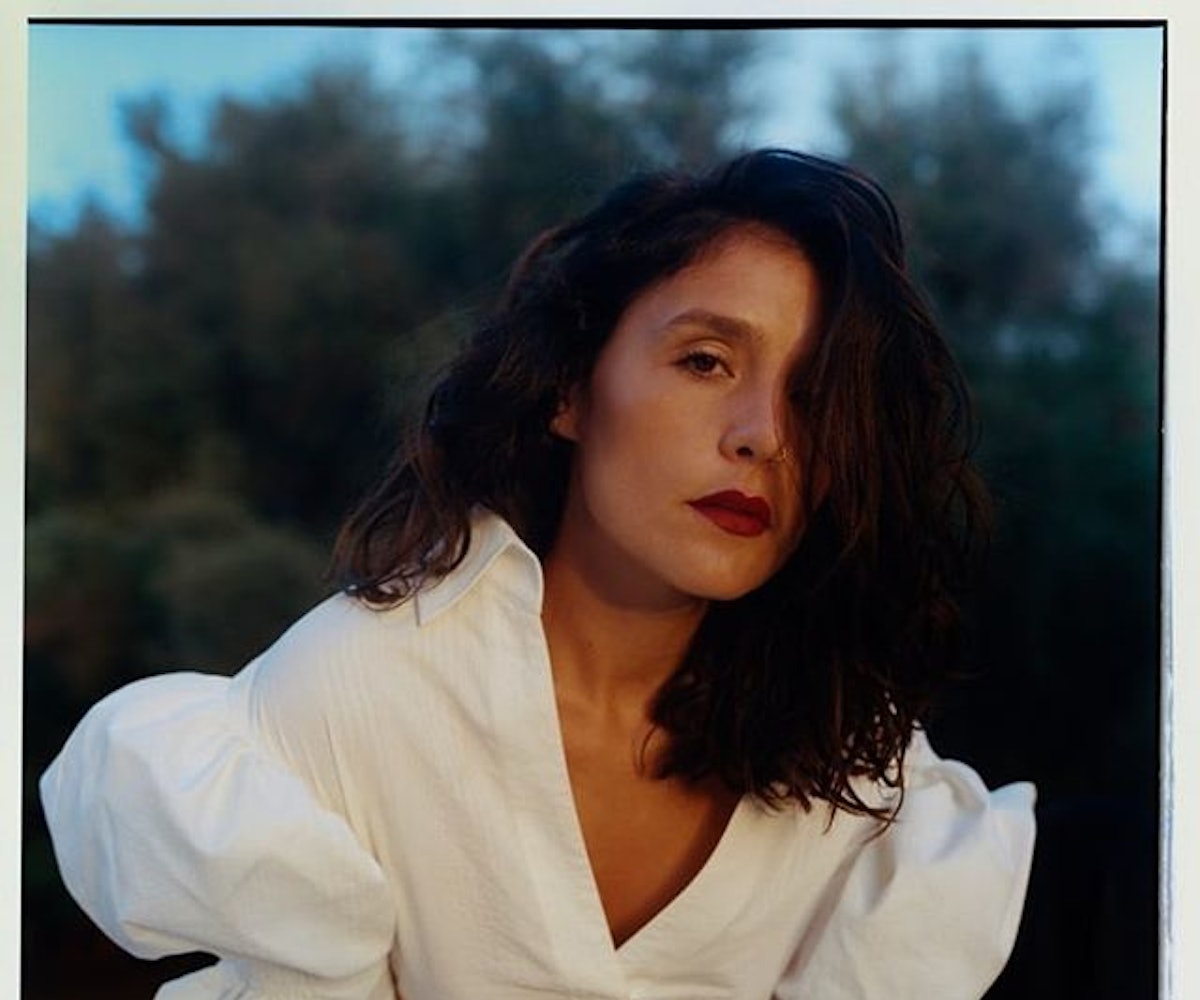 After a three-year hiatus, Jessie Ware has finally returned to music with a brand new single. "Midnight" is the first track off her forthcoming record, due later this year. The track premiered on BBC Radio 1, and is laden with soaring falsettos that echo Maxwell's "This Woman's Work" over a piano-driven production. In an exclusive interview with FADER, the singer-songwriter discussed the album's process, working with Nicki Minaj on "The Crying Game," and her experience protesting with her daughter during the London's Women's March in January.

The new release will also feature collaborations from Ed Sheeran, with writing and production by Francis and the Lights, Cashmere Cat, Ryan Tedder, and more. And though the record is currently untitled, we get the feeling that it'll be heavily influenced by R&B and neo-soul elements, as she cites that she was "obsessed" with Solange, Childish Gambino, and Christine and the Queens' latest releases.

"It's quite a personal record, which I didn't realize [when writing it]," she tells FADER. "I thought I was just writing songs, but it’s become this record that’s for my husband and my baby. It's been a wild couple of years, and I feel like this album represents those ups and downs, the fear, the beauty, and the celebrations.

Stream the single below, and be on the lookout for her new album due later this year.