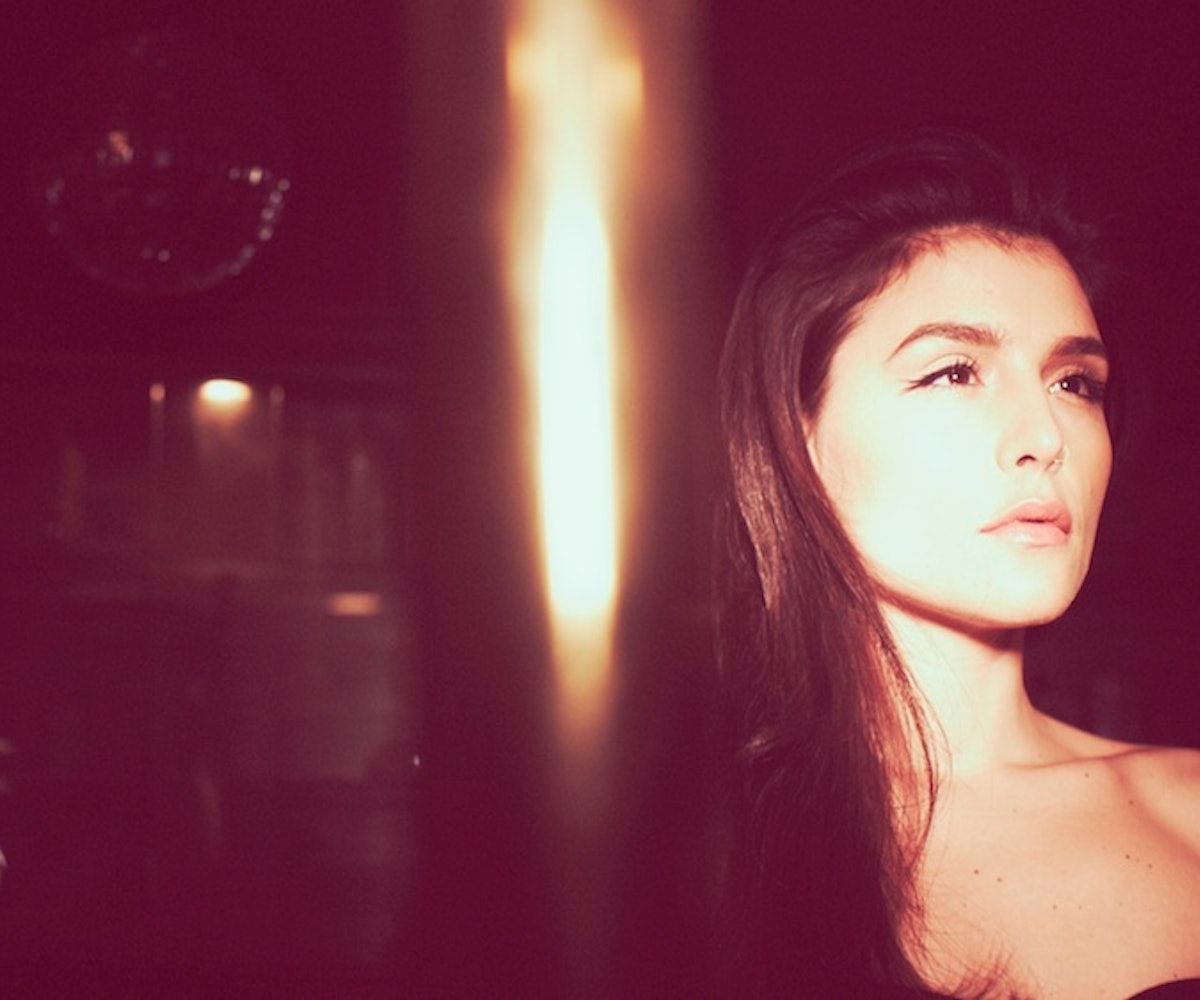 Jessie Ware tapped some of her most-talented friends for her upcoming album, Tough Love. Some of which include Dev Hynes, Miguel, Ed Sheeran, Benzel (Benny Blanco and Two Inch Punch), and James Ford. Still no word on its release date, though, so listen to Cyril Hahn’s “Tough Love” remix below in the meantime. (SPIN)

Lia Ices released her new single “Higher” yesterday, off her upcoming album Ices. It’s an ethereal pop track that will lift your spirits and, hopefully, help you reach some pseudo-spiritual enlightenment. After all, the entire album was written with her “psychic twin brother” Eliot on a spiritual retreat. Listen below. (Clash)

What happens when Dave Franco and Conan O’Brien decide to join Tinder? Watch below to find out. (Team Coco)

Anna Paquin just finished filming True Blood for good. So what’s the actress’ next step? Dying her hair purple and blue, of course. Click through to see the result! (Twitter)

Getting set for the beach to get a whole lot cuter now that Kate Spade is launching a swimwear line! The line will consist of around 70 pieces, inspired by beachwear from the ’50s and ‘60s. That means high-waisted bottoms, polka dots, stripes, and, of course, the brand’s signature bow (on a bandeau). (Fashion Gone Rogue)

Jackie O’s Park Avenue childhood home is up for sale. Assuming you have a cool $44 million lying around, this means you can run around the Art Deco apartment in your pillbox hat and Chanel skirt suit. Click through for pictures. (Today)