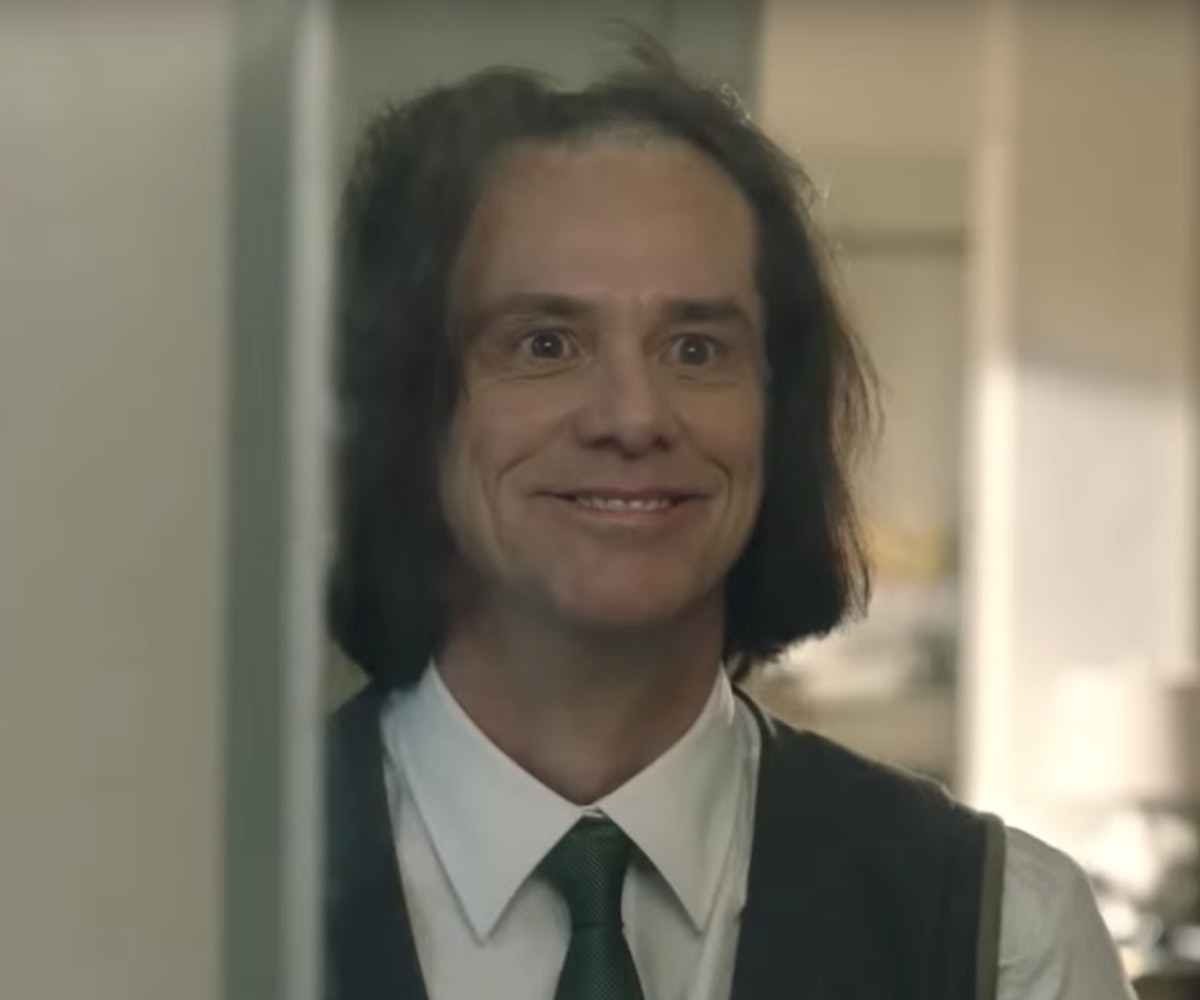 Jim Carrey is returning to television, and he’s doing it in a very… unconventional way.

In the Showtime series, titled Kidding, he plays an iconic children’s show host, Mr. Pickles. Judging from the trailer, he appears to be going a little insane. Is it from a recent breakup? Family issues? Work stress? Well, all of the above. “I have a tremendous amount of pent-up anger inside of me,” Carrey’s character says in the trailer. “Everyday it grows and grows. I don't know where it's coming from or how to stop it. I am magma from the neck down.”

Michel Gondry, who is also behind the perfect in every way movie Eternal Sunshine of the Spotless Mind, is the director of the series. Hopefully, the two are mixing up some more genius. From what we can tell from the trailer, the show will at least be memorable.