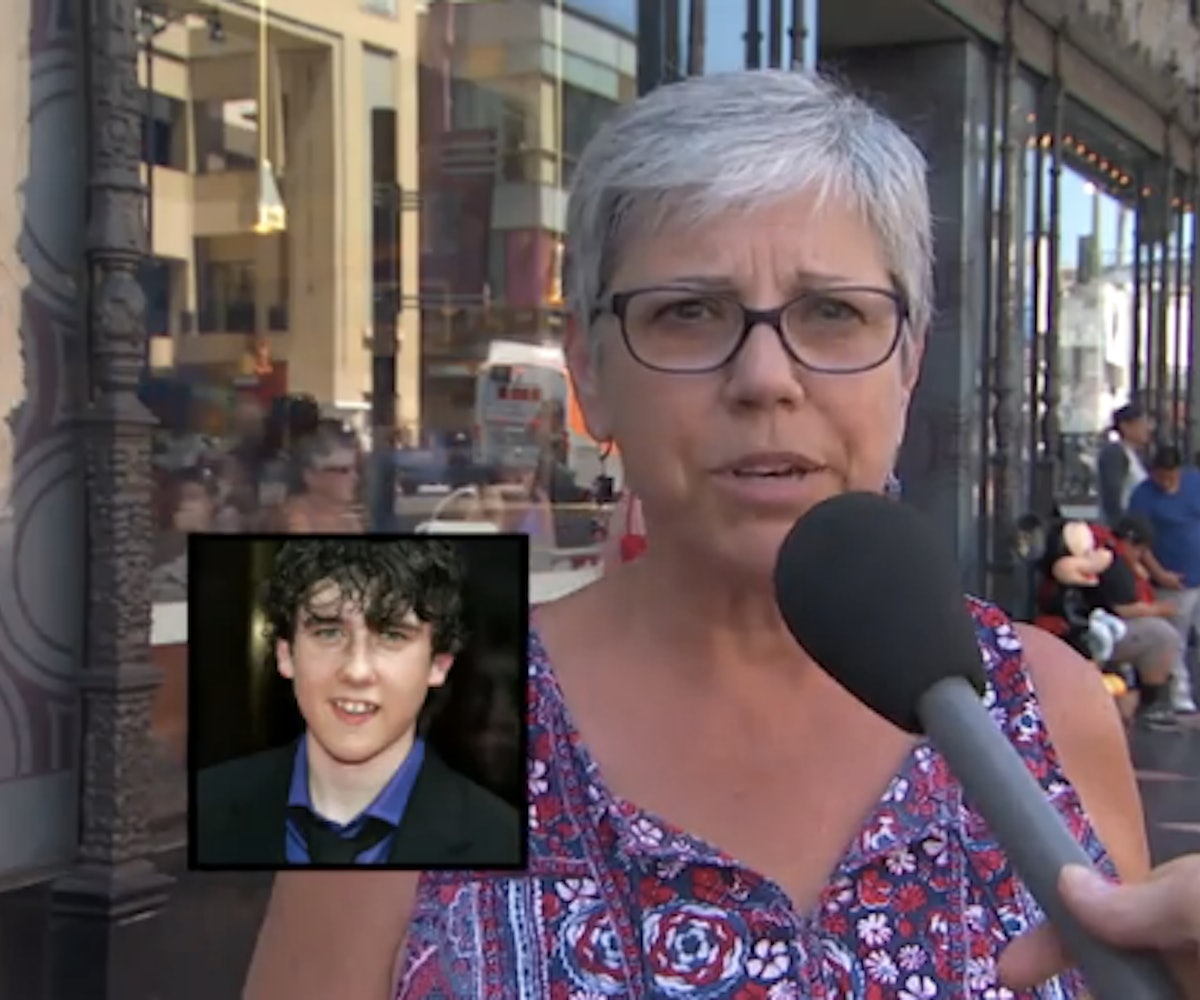 Jimmy Kimmel's "Liewitness News" series has resulted in some great pranks in the past—from convincing people of fake bands at Coachella to fictional characters at New York Fashion Week. His next topic is a little more in line with the recent spotlight on political news, and his crew took to the streets to ask people what they thought of Congress.

Most people responded enthusiastically that they thought Congress could be doing better, but when it came to naming a representative, everyone came up short. Then, in true Kimmel fashion, people were pranked into thinking that fictional characters like Neville Longbottom and Ash Ketchum were part of Congress, as well as former president Grover Cleveland. The unsuspecting people went along, even sending a message to Neville Longbottom on Congress' abysmal performance.

Watch the hilarious clip above.