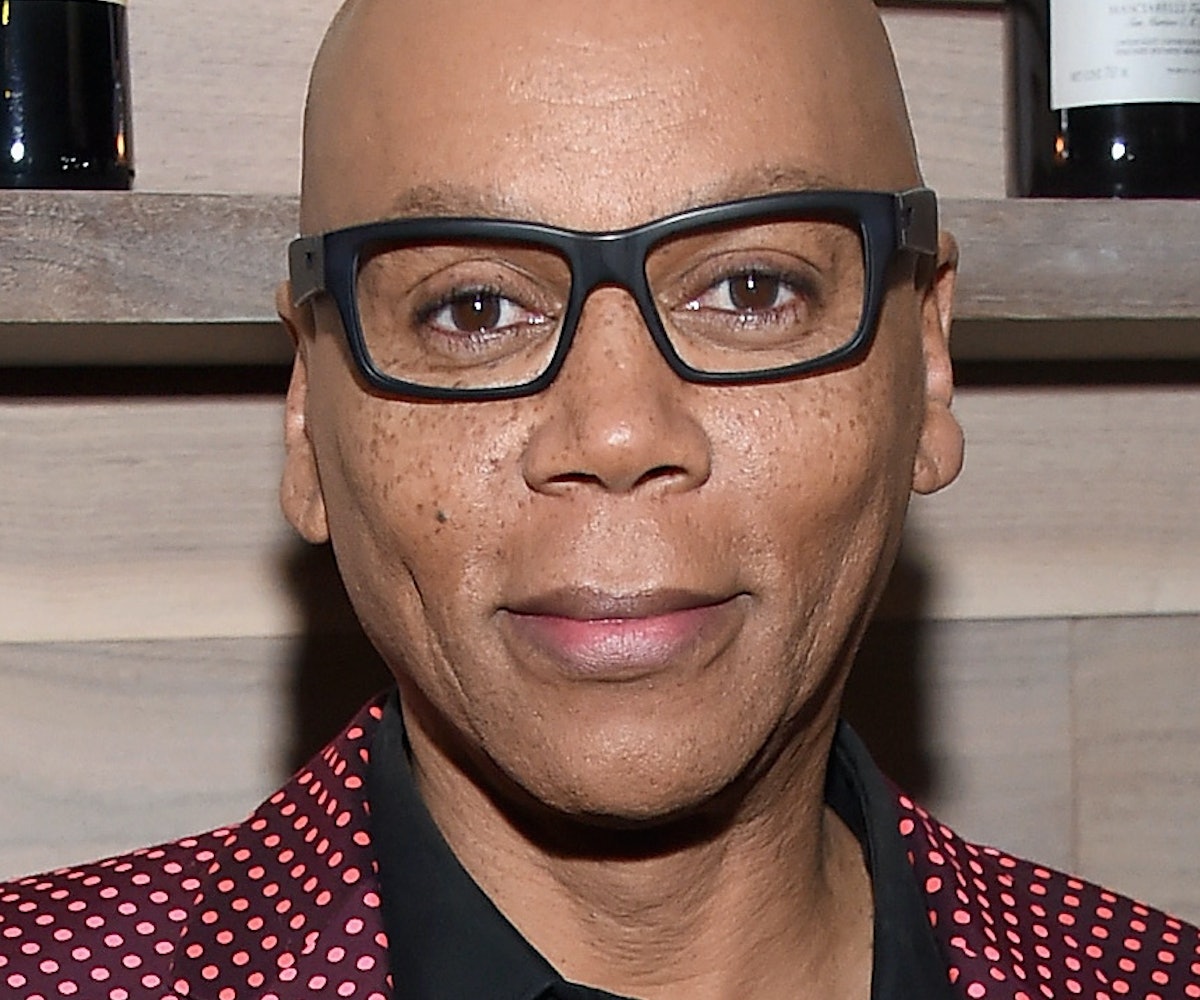 The age of Peak TV continues with the news that J.J. Abrams will produce a TV series based on the life of RuPaul. The show, which is being called a dramedy, will be set primarily in ‘80s-era New York and dramatize RuPaul’s ascent, from nightlife personality to famous drag queen to worldwide gay icon. Lest you think the show will be exploitative and unauthorized, RuPaul himself is serving as executive producer alongside Abrams.

Most millennials know RuPaul as the host of RuPaul’s Drag Race, which is going into its ninth season. But before he became the host of the hit reality show, the 56-year-old, whose real name is RuPaul Andre Charles, was responsible for bringing drag into the mainstream. And while the show is said to be set during the Reagan years, RuPaul didn’t actually move to New York City until the early ‘90s, where he became a fixture at legendary nightspots like the Pyramid Club and Limelight (where he met his now-husband, George LeBar). It wasn’t until 1993, with the release of RuPaul’s dance album Supermodel of the World—and the hit single “Supermodel (You Better Work)”—that he started to become a household name. Since then, RuPaul has been a constant presence on television, in ad campaigns, and on music charts. The show does not have a network yet and is currently being shopped around. Our guess is it should be picked up sooner rather than later.