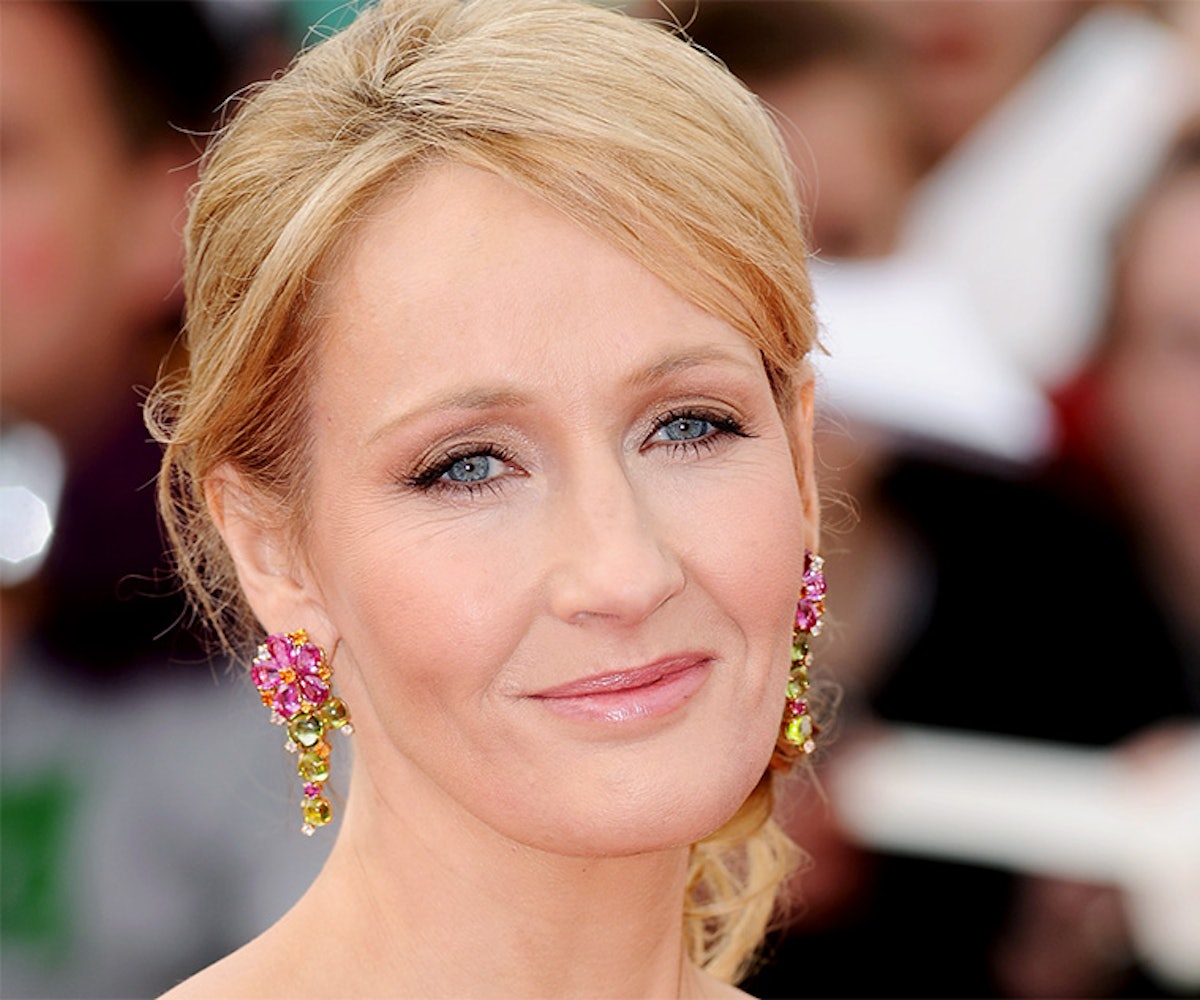 Remember when you excitedly picked up the last installment to J.K. Rowling's cultural phenomenon Harry Potter? You vowed to read it all in that day—and you did, only to emerge tear-ridden and heartbroken at the deaths of the several characters you loved.

Well, Rowling is sorry. More specifically, she's sorry for killing off Fred Weasley, confessing, "Fred was the worst for me." Rowling took to her Twitter on Saturday to tell her fans "Today I would just like to say: I'm really sorry about Fred. *Bows head in acceptance of your reasonable ire.*"

Her decision to post this apology on May 2nd was no accident, as dedicated Harry Potter fans have realized—the date marks the 17th anniversary of the fictional battle. She has also suggested in a following tweet that more apologies about the others untimely deaths are to come, with the next few anniversaries.

So now that we've confirmed J.K. Rowling didn't just commit the murder to devastate legions of Harry Potter fans, we can all be at peace.