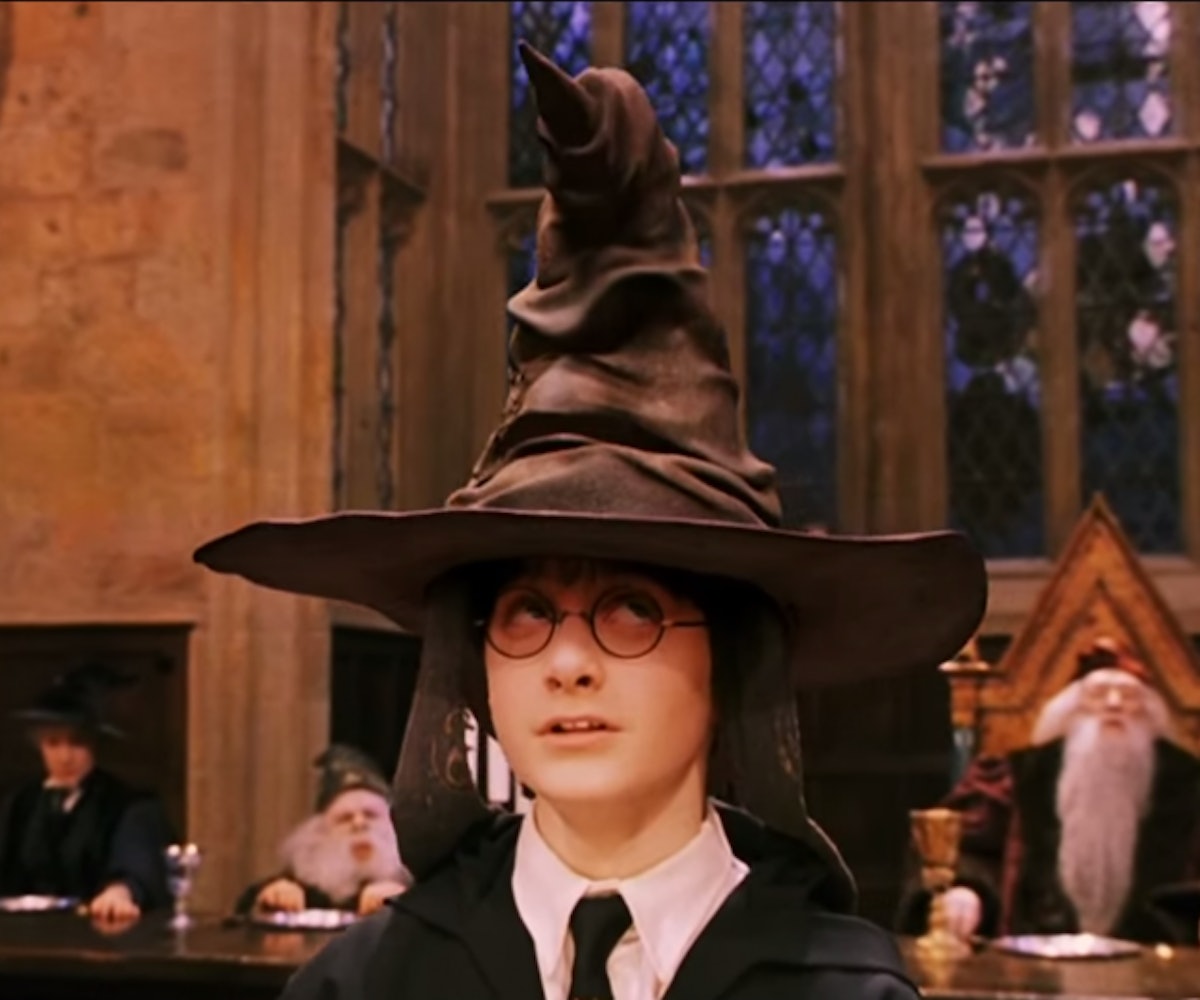 Harry Potter is long over, but thanks to J.K. Rowling's dedication to the series and her affinity for Twitter, we can occasionally get golden nuggets of what happens in the years following Harry and his friends' time at Hogwarts.

Yesterday, Rowling took to Twitter to announce that September 1, 2015 was the day that James Sirius Potter, Harry's son, would be starting at Hogwarts. Naturally, the Internet went beserk, rapidly tweeting about the special occasion. But in typical Rowling fashion, the author took one step further to reveal which house James was sorted into. Turns out it was Gryffindor—not much surprise there.

NEXT UP
Life
On The List (With Melissa Rich): The Highs & Lows Of Solo Partying
Beauty
My New Favorite Beauty Hack: Custom-Fit Whitening Trays Without The Dentist
Beauty
Meet Erika “Babygirl” De Leon, The B-Girl Who’s Empowering A New Generation of Female Breakers
Entertainment
Nobody Is Ready for Girlpool To End — Except Maybe Girlpool