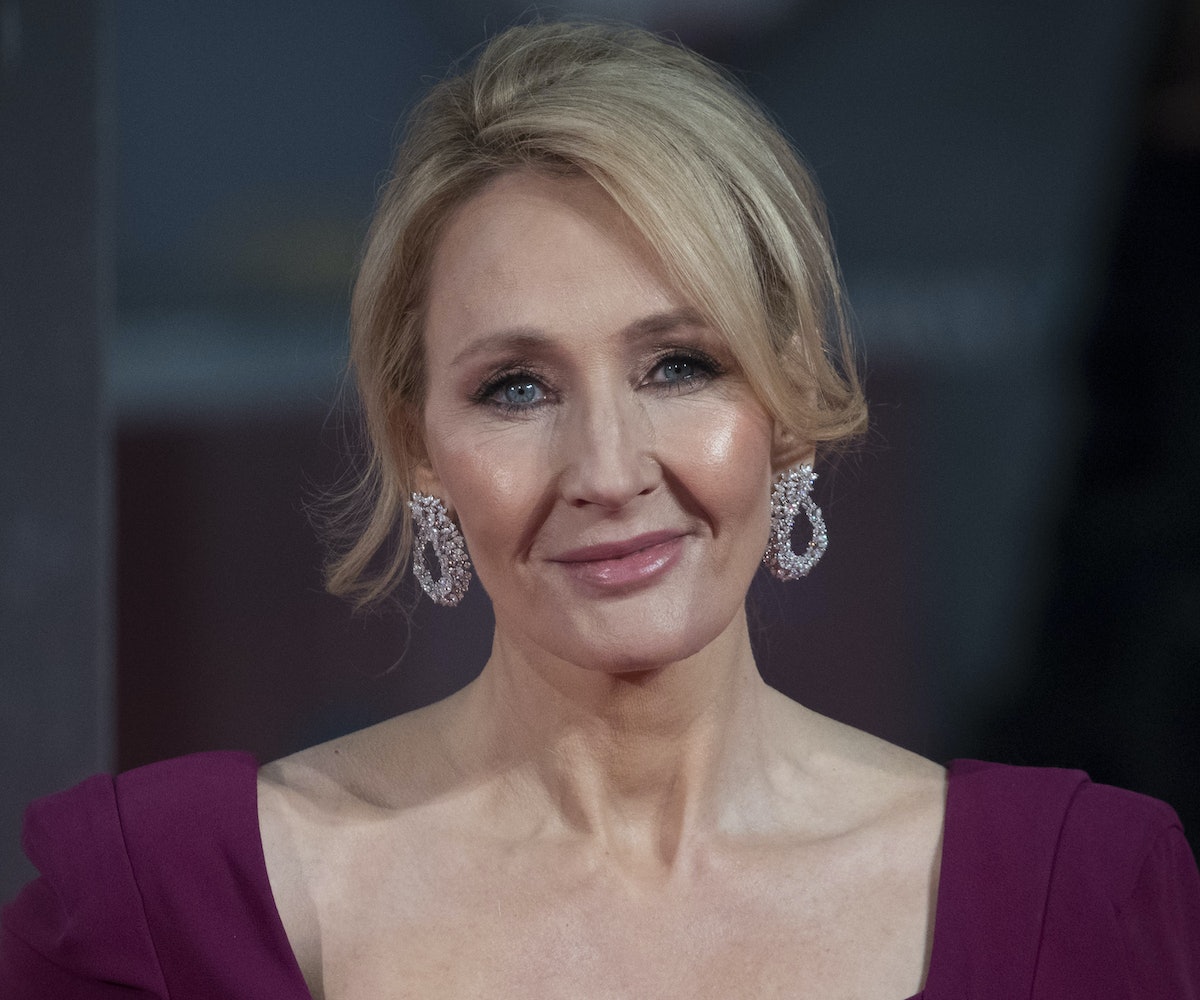 According to a report from the BBC, Donaldson worked as Rowling’s personal assistant from February 2014 until March 2017, when she was fired for this misconduct. She was given a credit card for making business purchases while working for Rowling and required to submit monthly statements to her accountants. However, discrepancies in the statements were spotted in February 2017, leading to the uncovering of the thousands in unauthorized personal spending.

On top of that, Rowling claims that Donaldson took Harry Potter memorabilia without her “knowledge or consent.” The toys include a motorized Hogwarts Express ($613), a Harry Potter Wizard Collection ($2,925), and a Tales of Beedle The Bard Set ($518). Donaldson also had access to a safe of foreign funds, and Rowling claims she stole £7,742 ($10,146) worth from them.

Donaldson is, as of now, denying the claims against her. But if true, we’re concerned about how long it took Rowling to figure out she was being financially drained. Maybe she was too busy making her books more diverse and inclusive post-publication.