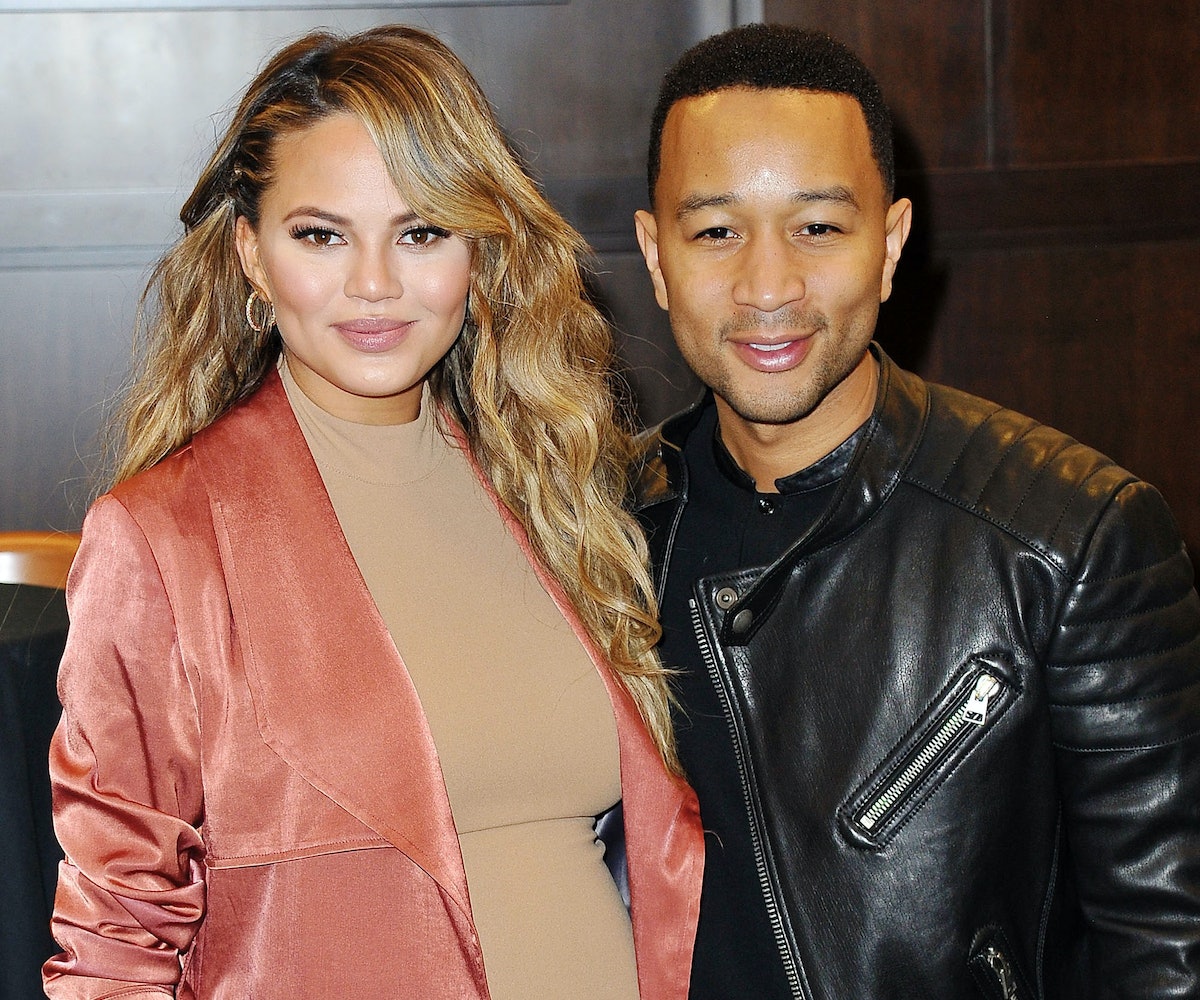 From what we've witnessed so far, John Legend and Chrissy Teigen will stand by each other through everything that life throws at them. This could not be more evident than when Legend became a political target after he came for Donald Trump Jr. on Twitter this weekend. (He now refers to them all as "Trump trolls.")

It all started when the businessman-turned-presidential-candidate's son complained about how his father had to cancel his rally in Chicago because he felt endangered by the planned protests on site. Legend swooped in like the gladiator that he is and called out Trump Jr. for his ridiculous remarks. From there, the feud was lit.

After going back and forth for a bit, Legend followed up with a tweet about how the heated exchange was not "controversial" or newsworthy. We—the media—think otherwise, but that's beside the point. Teigen let her man defend himself, but subtly posted a few facts that showed she was on his side. Of course, a random person tried to challenge her, but Teigen quickly handled the situation.