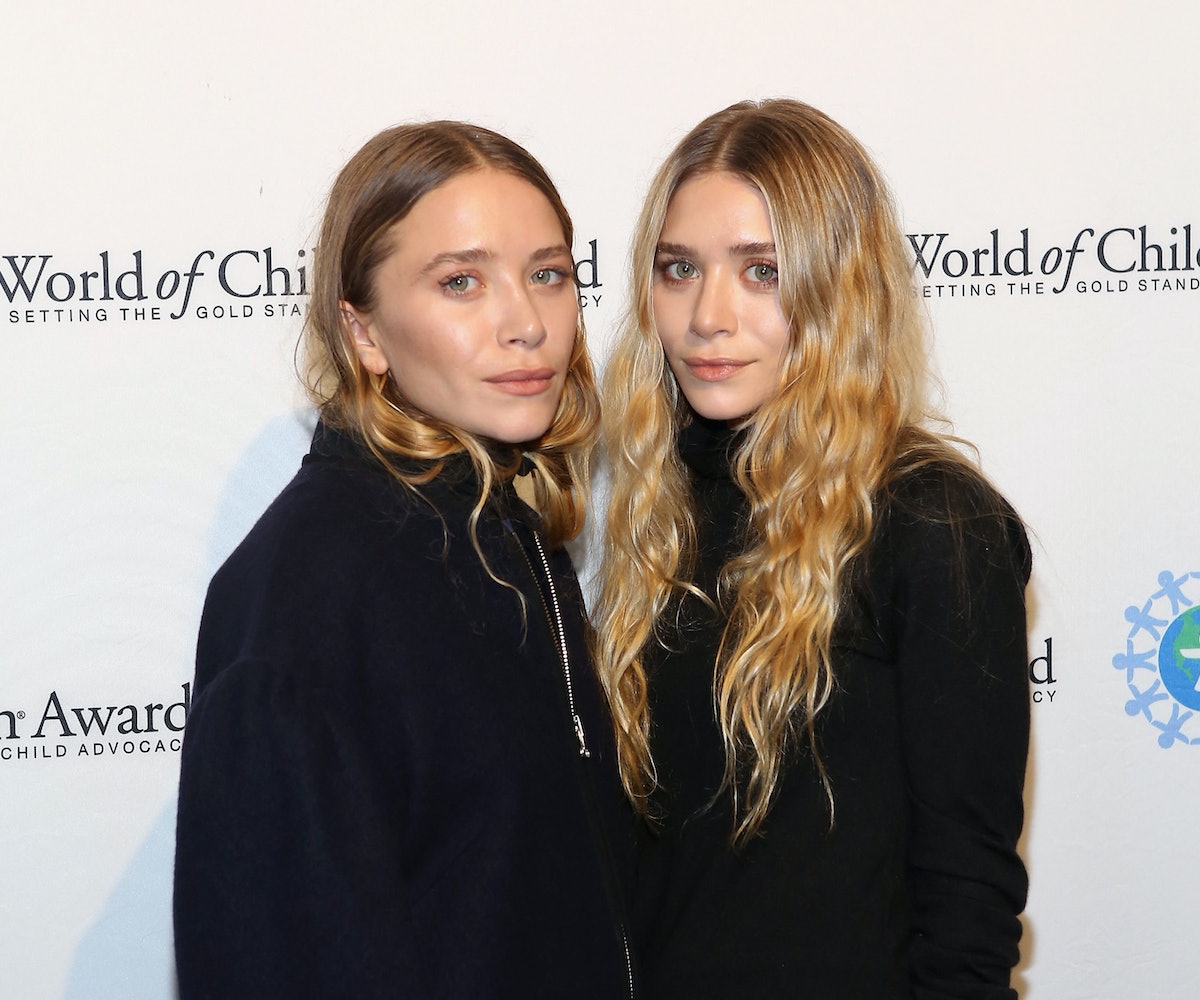 A few weeks ago it was impossible to predict a controversey surrounding a Full House reboot was about to erupt, but here we are. Ever since John Stamos announced on Jimmy Kimmel Live! that Netlix is going to air a sequel of sorts called Fuller House, the question of whether or not the Olsen twins reprise their roles has plagued the Internet.

The story took a twist recently when Mary-Kate Olsen, who shared duties with her sister Ashley as Michelle Tanner, dropped this bombshell to Women's Wear Daily: “We just found out about it… I guess we’re going to talk to the creators and see what’s happening… I’m shocked I haven’t heard from John [Stamos].”

"I guess we're going to talk to the creators and see what's happening," Mary-Kate told WWD.

You know who else is shocked? John Stamos. The actor, who's producing the new series, took to Twitter to shoot down the Olsen twins' assertions that they've been left out.

We can't imagine why any side would be lying, but all will be revealed in that unauthorized Full House biopic that Lifetime just announced. Everywhere you look, indeed.

NEXT UP
Life
Julia Fox Calls Ye “The Most Lit Rebound Ever”
Life
Jennifer Coolidge Checks Back Into ‘The White Lotus’
Life
Get To Know Libra, The Social Butterfly Of The Zodiac
Entertainment
Nobody Is Ready for Girlpool To End — Except Maybe Girlpool